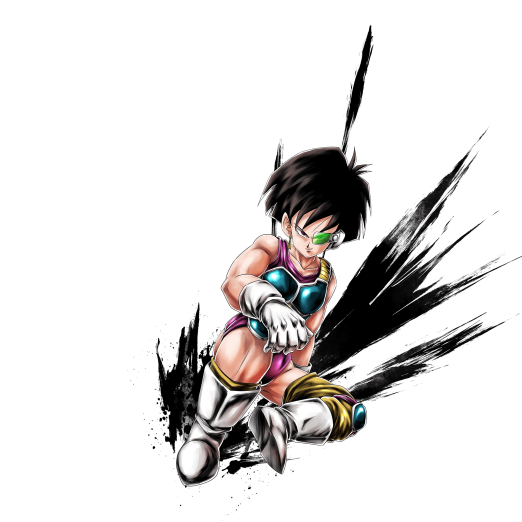 EX Fasha BLU was released alongside SP LL Bardock YEL and EX Tora GRN. Sadly, EX Fasha BLU is an EXTREME Fighter which makes her unusable in the current PvP meta due to her stats being atrocious. Nevertheless, she has insane support capabilities for Team Bardock Fighters if you do wish to run a Team Bardock team in PvP.

As mentioned in the Overview, EX Fasha BLU is a great support Fighter for the Team Bardock team. She restores ally health by 20%, gives them 30% Damage Inflicted, and gives Team Bardock members specifically 20 timer counts of Anti-Cover Change capabilities which is insanely powerful as there are a lot of Fighters who can cover against Strike or Blast Arts on almost every team.

On switchout she gives her allies 20 ki, Team Bardock members a 5% heal which activates 4 times and she gives allies 20% Damage once she’s defeated.

Overall she’s tailor-made to make SP LL Bardock YEL a monstrous force if you pair them together.

EX Fasha’s Extra Arts gives her a 100% chance to paralyze once she lands a Special Move Arts Card. This can be incredibly helpful for you while being the most annoying thing in the world for the opponent as paralysis is random and can activate at any time.

EX Fasha BLU’s only team and she acts as a supporter on this team to make SP LL Bardock YEL better.