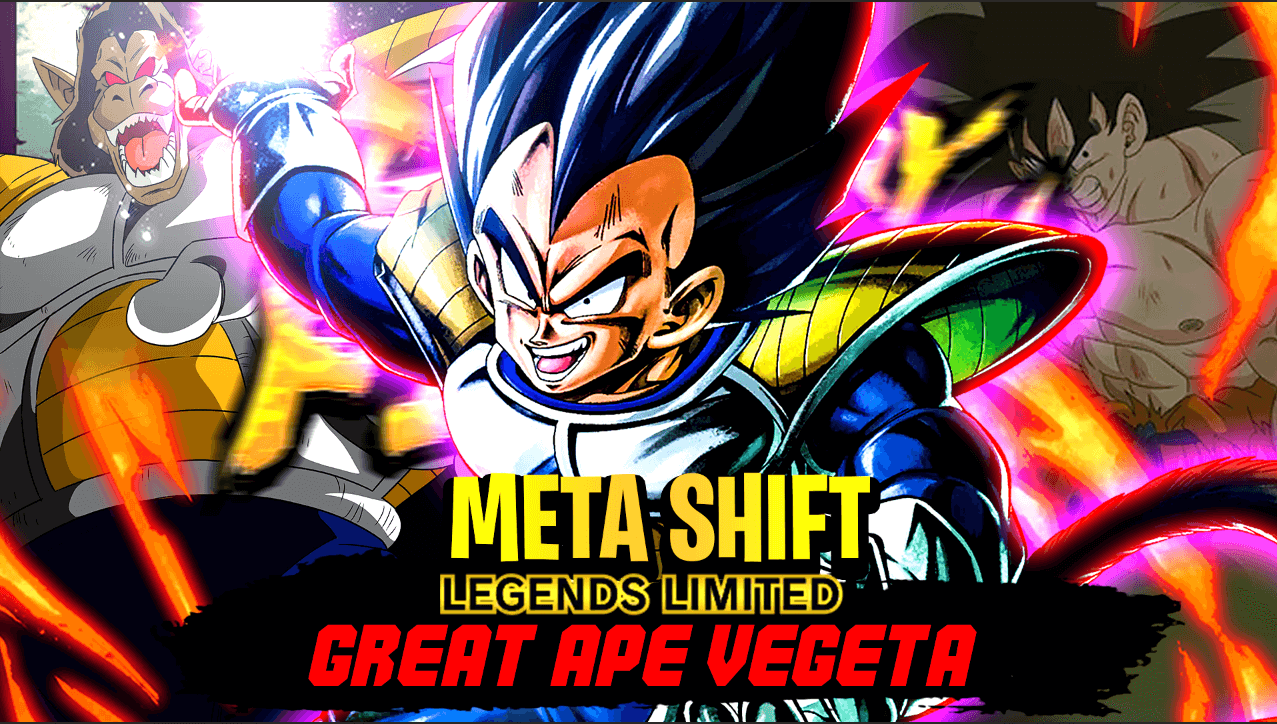 Vegetai is a very strong addition for the Saiyan Team, as what he provides is unprecedented for the red slot on the Team. In fact, while Super Gogeta and SSJ4 Vegeta have been potent Damage dealers for quite a while, they don't provide much else. On the other hand, Vegeta's Endurance, combined with his good Damage output already makes him a quite diverse Fighter. Add his amazing AoE Extra Move to the mix, and you've got a Fighter that can match fearsome Zenkais in the meta even though his stats are much lower.

In the context of the Saiyan Team, his Endurance in particular is what comes in handy: SP Vegeta YEL is a Support Fighter that thrives alongside Fighters who can mitigate the Damage the Team receives through either high raw Defense/Damage Reduction, Special Covers, or a second Health Bar that comes with Revive or Endurance. Specifically, since "Halogeta" lowers allies' sub counts when he receives hits, he fits really well with the latter, as they can constantly be available to tank a Rising Rush as a result. If you consider that the Team already had the means to disrupt the opponents' Offense ( SP SSJ3 Goku GRN  typically, but Revive Goku is also an interesting choice for the Team ).

So, the SSJ3 Goku - Ape Vegeta - Halogeta lineup is really balanced all around, as it has the firepower to deal a lot of Damage to most opponents throughout a Match, and it simultaneously won't almost ever be at risk of suffering huge blows.

While Saiyan is the best Team where Vegeta fits in, Frieza Force is probably the Team that benefits the most from his addition, purely because it was in a dire state before his and LF 1st Form Frieza Zenkai 7's release. The latter released two weeks ago, and while his newfound Supportive Effects coupled with his shiny stats after the Zenkai Awakening made him a really good addition, Vegeta was still needed to complete the Team's main Core. This doesn't mean the Team is complete as a whole, as the color wheel still has some empty slots, but in the current state it's perfectly playable, even at high ranks.

The current Core is Vegeta - 1st Form Frieza - FP Frieza, a LF trio that does very well Offensively thanks to 1st Form Frieza's Support, and can hold its own Defensively thanks to how consistent Vegeta and FP Frieza are at disrupting the opponents' Rising Rushes, the first through Endurance and the second through Dragon Ball Destruction. Also, the Team benefits from various Extra Moves that can put the opponent in a Combo, some Special Covers that always come in handy, and incredible Ultimate Moves that can change the tides of a Match.

Something interesting is that Vegeta doesn't directly buff the Frieza Force Tag, but his Z-Ability still Buffs all the Fighters on the Team thanks to the Powerful Opponent Tag, so you could even say this Frieza Force Core is a Powerful Opponent Core. In fact, the standard Powerful Opponent Builds ( either Strike or Blast Based ) are still lackluster in terms of internal synergy, as they essentially try to combine the usefulness of a lot of good Fighters, but the results aren't great regardless due to the lack of a clear Support that can magnify their capabilities. This means that most Powerful Opponent Fighters will do better in other Teams, and specifically, that's exactly the case for Ape Vegeta on Frieza Force since he benefits from 1st Form Frieza's Support really meaningfully.

A quite interesting Team that has started to take shape after Vegeta and Yajirobe got released, but it still needs something more to be complete. This should not be an issue, as many new releases have been announced for the Tag and will come in the next few weeks, but still let's see whether the structure set by the new Fighters is solid or not.

As things are now, the Team has three playable Fighters: Vegeta, an all-around great Melee Fighter; LF Piccolo Zenkai 7, a Blast Fighter that doesn't really have any weakness in particular and can control Matches with his Special Moves and consistent Damage output; Yajirobe, a Melee Fighter which is pretty great Offensively, has a deadly Special Move mechanic, Buffs the Team's HP% through his Z-Ability, and interestingly holds an Extra Move which is pretty Effective on the current Core.

Mainly, it's clear that the Team prefers to be fully Strike Based, as Vegeta and Yajirobe have really low Blast stat compared to their Strike attack. While one could argue that Piccolo is the most reliable Fighter on the Team, it's clear that the direction the devs have taken for the Core Fighters moving forwards heavily leans on Melee type, so it wouldn't be a surprise to see him getting pushed out, even in the near future. Still, if that doesn't happen, but the Team becomes even more Strike based nonetheless, Piccolo will most likely still be worth using thanks to his sheer stats and Unique Abilities.

Right now, the Team still feels a bit clunky due to the lack of a Support, and Defensively it's not stellar despite Vegeta's Endurance, as both him and Yajirobe lose HP very easily, and Piccolo can't constantly take heavy hits despite having good Defense. The Team mainly relies on powerful Special and Ultimate Moves to put the opponent in a disadvantageous position, but as a whole it definitely feels like it's missing something even Offensively.

Also, while Saiyan Saga will receive new Fighters very soon, it's unlikely that the devs will keep releasing Fighters for the Team long-term, so treating it as just a side-Build is probably the smartest thing to do moving forward