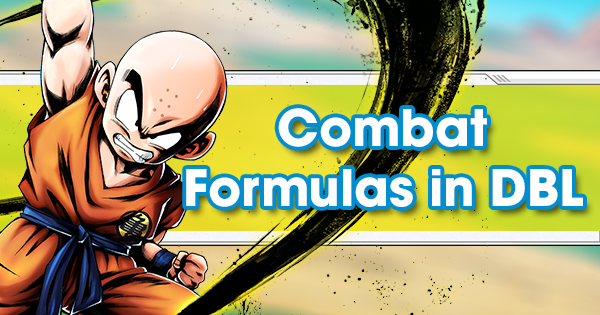 Any Critical Rate Bonus is multiplied by this value.

While the possibility exists in the code, art cards choices do not currently affect critical rate. All attacks are equally likely to crit in a given matchup, and all critical hits does 25% more damage.

A fighter's Ki Recovery Rate translates to gain per second by:

All fighters have the same Vanish Recovery stat of 2000, so they all recover their vanish gauge in 5 seconds.

A typical Rising Rush does around 500k damage with a full roster of health maxed Fighters. The trick to increasing a Rising Rush's Damage output is as follows:

The ideal order of operations prior to activating Rising Rush is as follows: