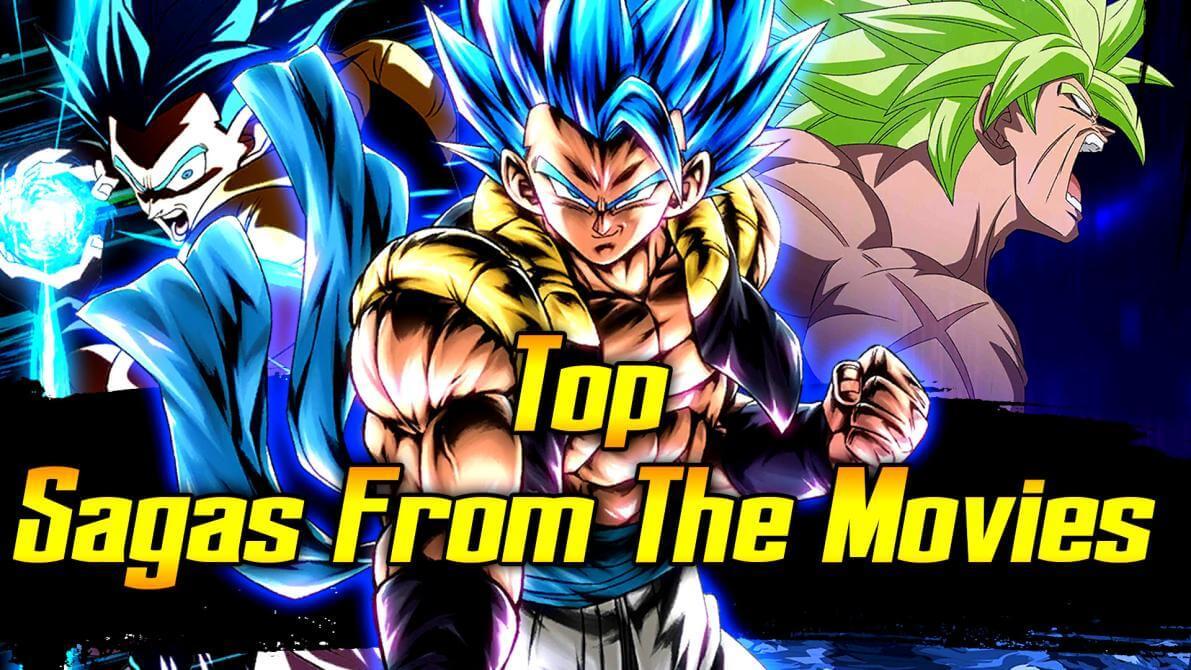 Sagas Warriors has been a really popular Tag in 2020, as it got a lot of new Fighters in the past few months, but none of them was really capable of pushing the Team towards a Top Tier status. The releases of SP SSJ:FP Broly BLU and SP SSB Gogeta BLU, didn't really shake the state of the Team despite being highly anticipated, so here comes dear old uncle Zenkai to save the day.

In fact, the Team's Core is now entirely composed by Zenkai Fighters. Its undisputed staple was Z7 SP Super Gogeta RED, he's an extremely self sufficient Fighter, as he has Arts Draw Speed and stackable Damage Buffs at his disposal. Secondly, Z7 SP LSSJ Broly GRN has been a comfort pick for a Team that was in dire need of somebody that could hold its own Defensively. Specifically, that Broly being Green makes him especially valuable in the current Meta, which is filled with Blue Color Counter Team.

SP SSG Vegeta YEL is an interesting addition to the mix. While the lack of Healing Support and Health Z-Ability make his HP-related Damage Buffs harder to consistently obtain, he can still have a good Offensive impact nonetheless, and his Cover is really good. It's really hard for opponents to adjust their Offensive plans against multiple special Cover Effects, so Vegeta and Broly make an unexpectedly strong combo. Not only that, but having three Zenkai Fighters makes the Team durable by default, thanks to their raw high Defenses.

SP Full Power SSJ Broly BLU is still a viable option, but the lack of a Support really hurts him, and his Defensive flaws make it really hard to prefer him over any of the Zenkai Fighters in most situations.

SP SSJ Vegeta PUR is worth mentioning as well, however is low stats make him a worthy pick only if you somehow have him at high stars amount.

All in all, Sagas Warriors is a balanced Team with a diverse colorwheel, however ultimately it's still lacking something compared to Top Tier Teams.

His Damage output scales up pretty quickly, so he's definitely a better Offensive option than SP LSSJ Broly GRN, but he doesn't provide the same Defensive utility, which is more needed right now.

He's a pretty nice Defensive Fighters, but his low stats hold him back Offensively. He's a nice alternative as he makes the Team more durable, especially at high stars amounts.

His Damage output is quite great, and his lock-in related mechanics are pretty nice, but he's slightly outmatched by the LF Broly unless you have this Zenkai Fighter at really high star amount.

He's a good Damage option overall, but he's not as good as SP SSG Vegeta YEL in that regard and he's much worse Defensively.

He's a good Damage option for the Team, as well as a fantastice source of debuffs that make it harder for the opponent to play, but his relatively low durability makes him worse than Z7 Gogeta.