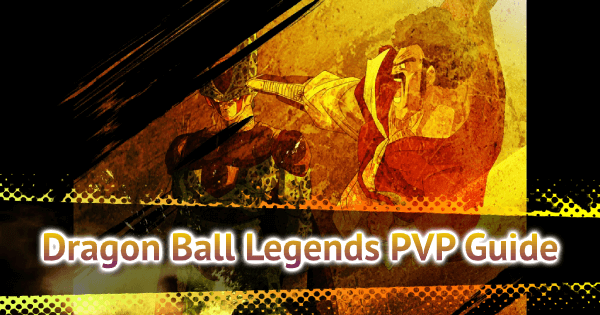 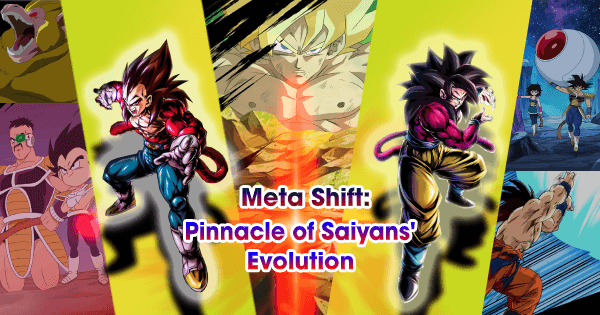 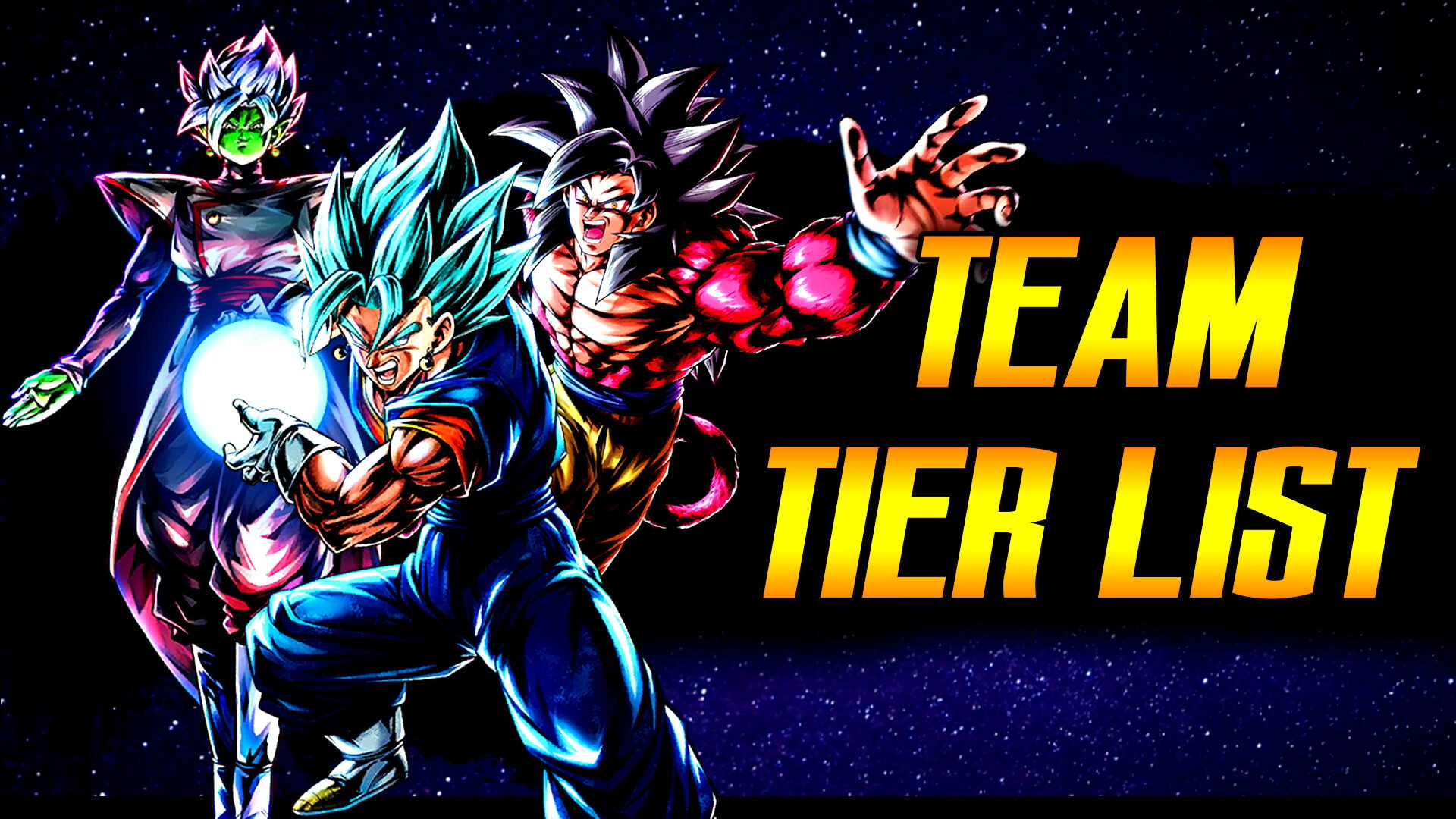 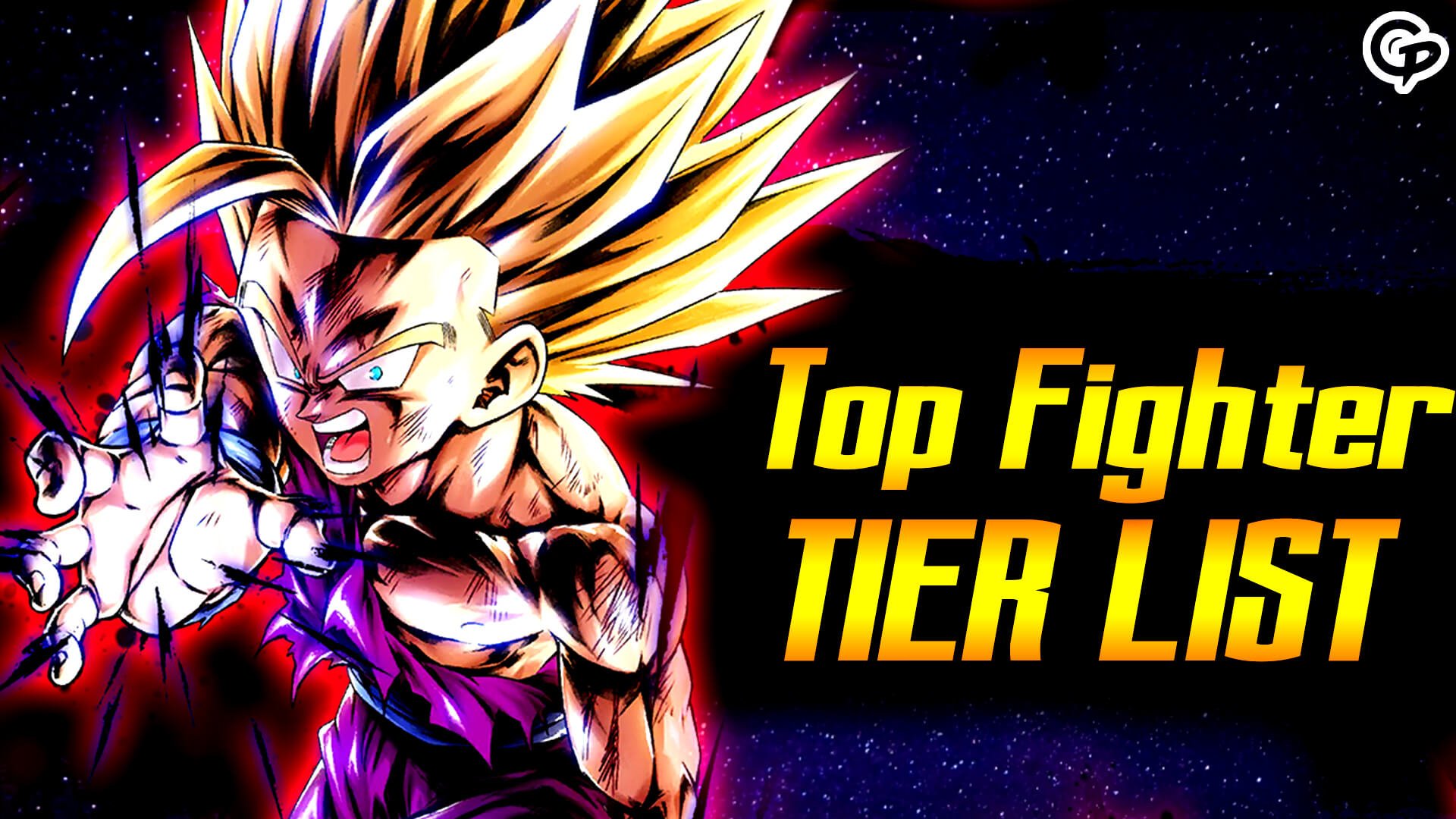 Top PVP Fighter and Team choices for the current Meta

Dragon Ball Legends’ mobile nature belies the depth of its combat system. In a game with a significant PvP element, advanced strategies are a dime a dozen, and they all must be utilized and understood to compete at high ranks.

Here is a collection of common techniques used by top Players to gain the edge in PVP battles.

Movement options in Dragon Ball Legends are surprisingly multifaceted. The correct usage of movement techniques is integral to maintaining advantage.

When in a Dash, Fighters can still Vanish and can transition into a Tacke at mid range. Reaching mid range before Vanishing allows for easy Combo opportunities, as no matter what card is Vanished, a Fighter will have enough time to begin a Combo before the opponent is able to act again. This technique is especially useful as a bait tool against enemies with Counters, such as SP Angry Goku BLU.

Dashing Backwards is generally outclassed by drifting as a way to gain distance, but it can be used to great effect in certain scenarios. If an opponent has a tendency to Tap Punch after Ki Blast Cancelling, Dashing Backwards preemptively can be useful, as it sets up a prime punish opportunity against an enemy Fighter locked into a Tap Punch Combo.

Tackle is a versatile tool. It can be used at mid-range when an opponent is in the latter half of their sidestep animation to guarantee a Vanish from them, it seamlessly transitions to a Tap Punch Combo, and it can be woven into Combos to purposefully stall for time. It can even give chase to long range if the opponent drifts or dashes backwards to gain distance, ensuring a Combo-starter.

All that being said, Tackle is not without its disadvantages. Tackle has a distinct animation so it is predictable by observant opponents; it is best to use it when they are off guard, mainly when they are in the first half of a Side-step animation. Tackle can also be overwritten by a Strike Arts Card even if it is initiated nearly a full Timer Count before-hand, as it cannot knock opponents out of Strike Arts start-up.

Drifting in either direction is an excellent way to close space or gain distance without putting oneself at a disadvantage. Drifting Forward is useful in a number of scenarios to out-predict an opponent, such as after a landed Special Move Arts Card to set up for a Tackle that would continue to apply pressure.

There are a few ways to optimally Combo when an opening is secured. Because the optimal method of Comboing depends largely on the Fighter performing the Combo, it is important to know each method.

In fighting games, the term "hitstun", refers to the amount of time a Fighter is in recoil after getting hit by an attack. If a Fighter is hit and their opponent uses an action with a quicker start-up than the remaining duration of that Fighter’s hitstun, their attack Combos. In Dragon Ball Legends, Blast Cards induce longer hitstun than Strike Cards, which means that Fighters can get away with using moves with longer start-ups and still maintain their Combos.

This is relevant because of the Combo methods that are available and the advantage of the hitstun dealt by each Card they hold. Strike card hitstun lasts around .4 of a timer count. There is a single optimal option when Comboing after using Strike Cards, sidestepping and using another Card.

Blast Card hitstun lasts around .6 of a timer count. Blast Cards open up a couple optimal combo routes due to their long hitstun.

After using one, a Fighter can sidestep to recover some of their Vanish before using another Card -- notably they can wait longer to use another card after Side-stepping after using a Blast Card due to this hitstun differential -- a Fighter can Charge Ki for a moment to regain a lot more Ki than what would otherwise be gained with Sidestep before using another card (this is known as Charge Step, and is generally meant to be used when 9-18 Ki restoration is preferable to a percentage of the Vanishing Gauge and 1-4 Ki Restoration).

Tackle can be used to artificially extend Combos at the expense of overall Damage output. In situations where the ability to switch is barred by Substitution Count, it can be beneficial to use Tackle in between each Arts Card used to delay the battle. Situational, but useful nonetheless.

Switching and using a Main Ability takes up about .5 of a timer count, allowing for some interesting ways to extend Combos after using Blast Cards, which induce around .6 seconds of hitstun.

After using a Blast Card, a different Fighter can be switched in, use a Main Ability on entrance, and Combo with their drawn Cards. This is only able to be done with Blast Cards, as the .4 second hitstun of a Strike Card does not allow for a link this tight to Combo.

Fighters with Abilities that let them switch into Combos to cut their Damage Sustained or disrupt Combos are everywhere in Dragon Ball Legends, and countering them involves careful prediction and knowledge of timing.

Intentionally waiting past the .4 Count hitstun of Strike Cards and .6 Count hitstun of Blast Cards allows the next attack to be just slow enough to allow the switch to occur, but also just fast enough to prevent the switched opponent from Vanishing, effectively nullifying all Cover and Cover-like Abilities.

Some opponents spam side swipes to Vanish at the soonest possible moment when caught in a Combo. This can be exploited by ending Combos with a Single Tap Punch triggered just as the last used Card’s hitstun elapses.

Using only a Single Tap Punch keeps Fighters in neutral position due to its mercurial cooldown, maintaining free movement after execution.

Dragon Ball Legends Writer. Son Family and Lineage of Evil addict. Consistent top 100 since the game's inception: highest rank in a season was 7th. I like long walks on the beach