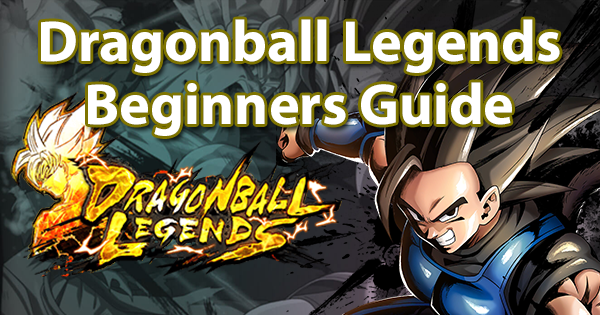 Dragon Ball Legends is a gacha game with both RPG and Fighting Game mechanics. Unlike DBZ Dokkan Battle, the main focus here is PVP or “Player VS Player”--taking part in Matches that strongly resemble the 3D DBZ fighting games released on home consoles for the past 20 years.

This guide is for everyone who’s starting Dragon Ball Legends for the first time with no prior knowledge of the game.

Before Starting, Should You Re-Roll? 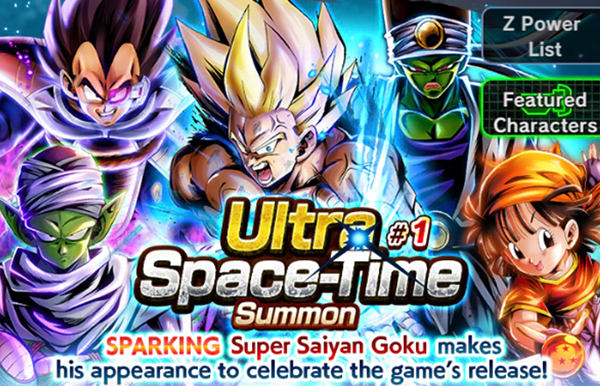 A re-roll is the process of starting a new game (multiple times) until the Player summons the best available Fighters using the Chrono Crystals initially provided (Chrono Crystals are the main currency of the game).

While re-rolling is certainly recommended, it’s not mandatory and depends on how the Player wants to play. For those who are only interested in PVE (offline) content, there’s a good chance everything can be completed with a good set of well-trained HERO Fighters (the lowest rarity currently in the game).

For Players aiming to get strong on the PVP scene, it's an entirely different story. Rarer Fighters tend to have stronger Abilities, so it’s preferable to re-roll until the Player summons at least two Sparking Fighters.

The Re-Roll guide goes into more detail about what Tags are dominating the Meta, and which high-tier Fighters are currently pullable--this Guide updates as summon events are released and expire. 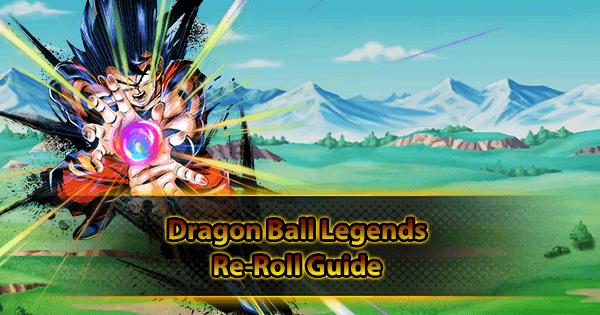 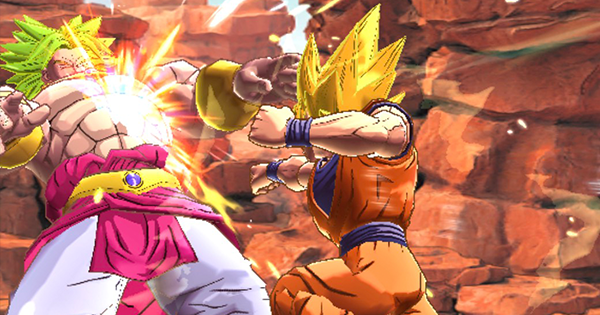 The game begins with a pretty simple tutorial that explains all the controls needed to play the game:

There are currently six types of Arts Cards: 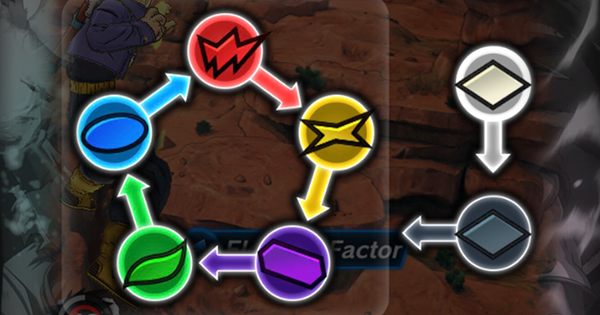 There are seven Elements in the game. Every Fighter is represented by an Element, each with strengths and weaknesses as shown in the table above.

These are the main five Elements. There are two additional “special” elements.

How to Read a Fighter Analysis Page

Each Fighter has a page on this site that provides info and advice for the best ways to use them in the game.

When building a Team, the Fighters chosen will influence the Arts Cards that appear in-battle. For example, selecting a lot of Melee Fighters usually means drawing more Strike Arts Cards.

Each Fighter has a different set of Tags which affect the Buffs available to them from their fellow Teammates. Fighters should be put into Teams where their Z-Abilities Buff Tags that their Teammates have and vice versa.

This section provides a short summary of the pros and cons of a Fighter, as well as what makes them unique upon release.

This is where GamePress elaborates on the pros and cons of a Fighter and their comparative usability in the current Meta. This section is great for both new Players and seasoned Veterans because it contextualizes the Fighter's stats, Moveset, Equipment value, and Team Synergy.

Team Synergy is often based on Element Group or Tags, and this section lists the best Team Builds based on both of these aspects as well as provides some analysis on the current Teammate options within a Build and how a given Fighter performs within the Builds available.

This section provides links to all the Equips that Fighter can use and what GamePress recommends based on what is available upon that Fighter's release.

This Ability is activated by tapping the Fighter's icon. Usually, there is a time requirement (expressed in “Timer Counts”, roughly the equivalent of seconds) that must be fulfilled before activating these Abilities.

Unless stated otherwise, these Abilities will activate on their own.

An Ability that is always active and that every member of the Team (even ones that are in the Team, but aren’t actually fighting) are constantly using. It usually consists of increasing some kind of stat for a certain category of Fighters.

These Moves appear as Arts Cards alongside the more common Strike and Blast Arts Cards.

Some attacks like Special Moves deal a particular type of Damage called Complex Damage. The Damage received is dependant on the Resistance a Fighter has to that type of Damage (Slice, Pierce, Impact, Explode).

This section lists the hard numbers on how Soul Panels Boost a stat or improve an Ability, as well as provides recommendations for which stats to prioritize. 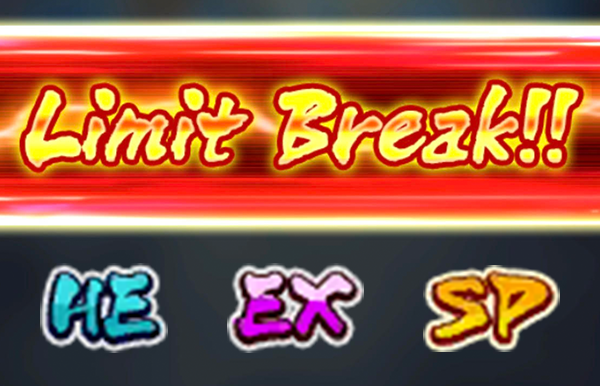 There are currently three rarities in the game:

Each Fighter can have up to 7 stars, and each Star has a different effect.

Please note that after obtaining a Star, the Z Power Counter resets to 0.

Z Powers are obtainable through Missions, Events, and Scout Battles. It’s always good to check the Frontpage Calendar for Live Events and Scout Battles to know where and when certain Fighters can be unlocked without the need to summon them. 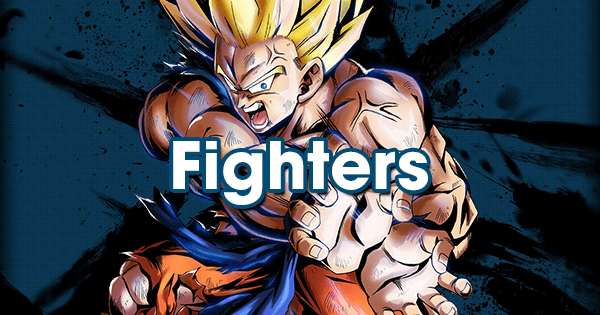 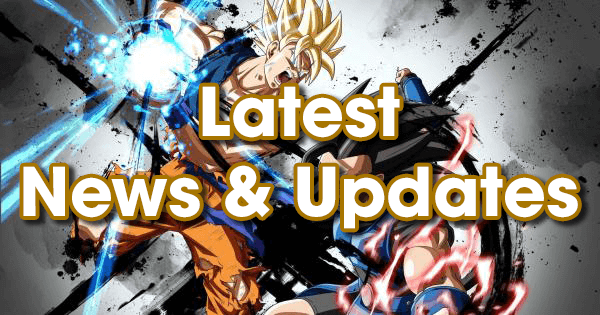 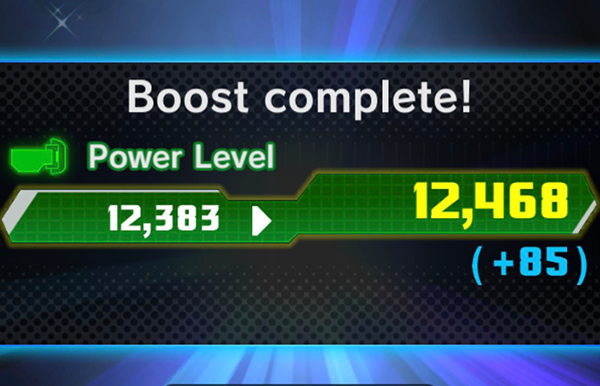 “Rising Souls” and “Super Souls” can be collected in Story Mode. These come in different colors (Red, Orange, Blue, Green, Purple) and each Element needs the Souls of the same color (except for DARK and LIGHT, which just require a wider variety of these items).

Legends Road Events will often release Fighters who can only be Soul Boosted with Event Exclusive Souls.

By going to a Fighter’s Soul Boost, Panels can be unlocked using Zenis and Souls for stat Boosts or additional effects.

Some of these Souls can be bought at the Exchange Shop using Rare Medals. Rare Medals are acquired by logging in, completing all the challenges in a Story Mode Chapter, or by playing PVP.

After unlocking a specific number of Panels, “Class-Up” becomes available. Unlocking the Class Up Panel increases the Fighter’s Max Level.

Currently, each Fighter can Class Up Four times with a Max Level of 2000.

Due to the importance of stats in the game, it’s suggested to Class Up Fighters as soon as possible. 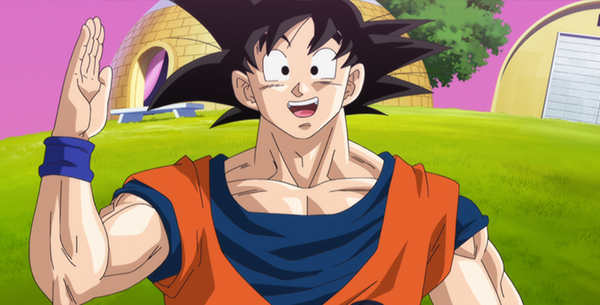 Have fun with Dragon Ball Legends!