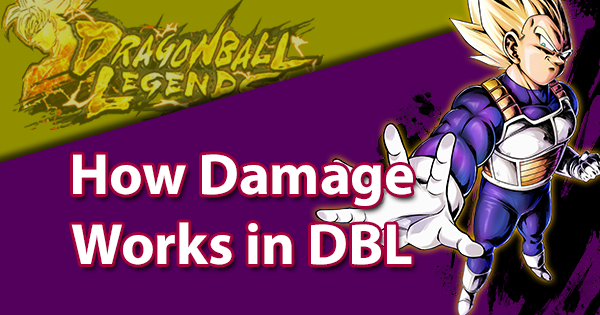 The damage formula in Dragon Ball Legends is opaque, strange, and convoluted. That's why GamePress does the grunt work for you with our new DBL Damage Calculator.

Details on each of these four factors after the jump, in summary: 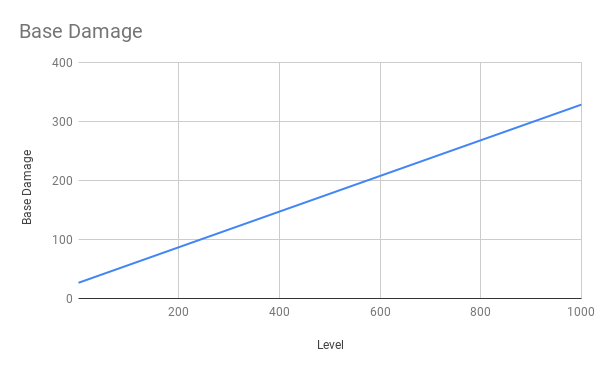 Base damage grows linearly with Attacker Level, maxing out at about 477 damage per ArtsPower at the current level cap (but eventually 3,048 at level 9999). Because this factor depends solely on Level, it does not vary from fighter to fighter nor with stats. This means if we can ignore the Stats∆ factor, attack damage simply increases incrementally as your fighter levels up.

Every attack has a fixed ArtsPower value, which somewhat surprisingly do not usually vary from fighter to fighter.

Because both Base Damage and ArtsPower do not generally vary from fighter to fighter, taken together they provide a rough damage range for most fighters. For example, a level 1,500 attacker will generally do around 47,670 damage with their Strike or Blast Arts (ArtsPower = 100), against an equal matchup without any bonuses.

Each attack is classified as Strike, Blast, or Complex, and only the relevant stats are used for calculation.

Note: Specials, Ultimates, and Suicides are all considered Complex damages, and uses the average of Strike/Blast for Stats∆ calculations.

The heart of Dragon Ball Legend's damage calculation formula may look super intimating, and it is. 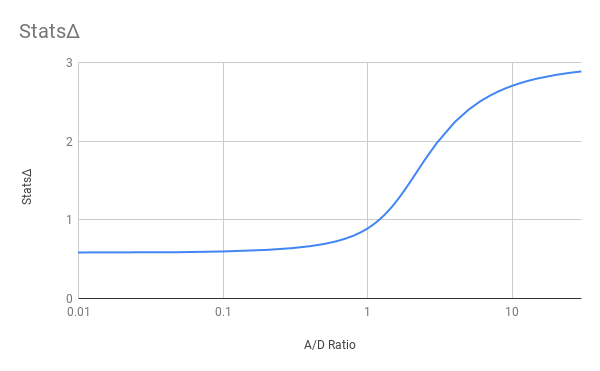 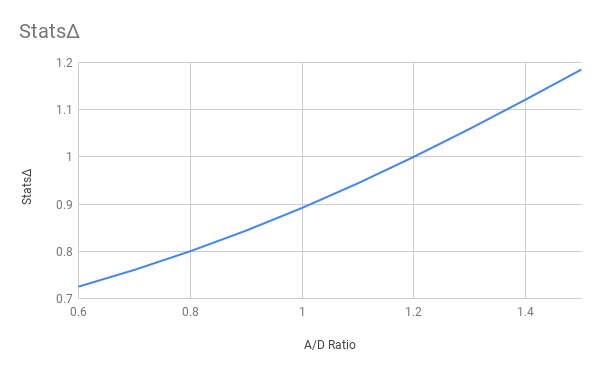 When Attacker's Attack is exactly 1.2x of Defender's Defense, Stats∆ defaults to 1, and Final Damage is simply:

Thus, a Level 1000 Attacker with 1.2x of Defender's Strike Defense will deal 32,850 damage with an Strike Arts Card without any bonuses. 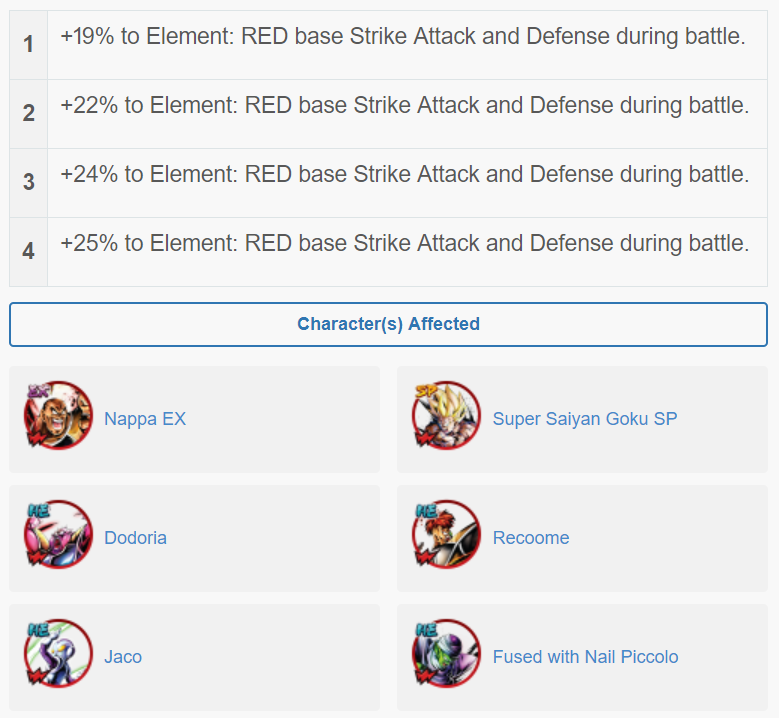 If you ever wondered why your Z Ability bonus boosts damage less than expected, this is why.

Boosts to base stats always increase damage less than raw damage boosts. The greater the stats mismatch between fighters, the worse it gets.

Actual damage will range from 98% to 100% of the calculated value.

As result, a fighter like Android #19 EX with 106 Impact Resistance will take 6% less damage from most non-Special Attacks, making him slightly more tanking than at first glance.