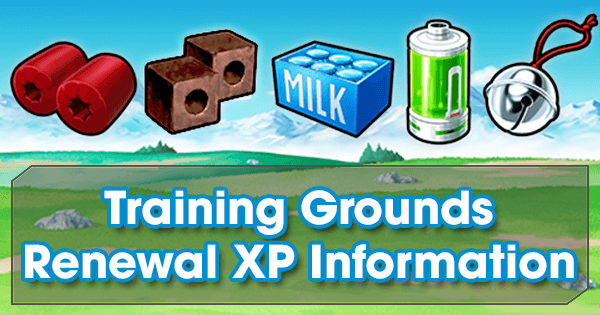 Typically, training items are level-restricted by fighter class, but this trick allows you overcome those limits for some fighters.

With this trick, your fighter can train to Level 1280 with 10x Crate of Milk Bottles! 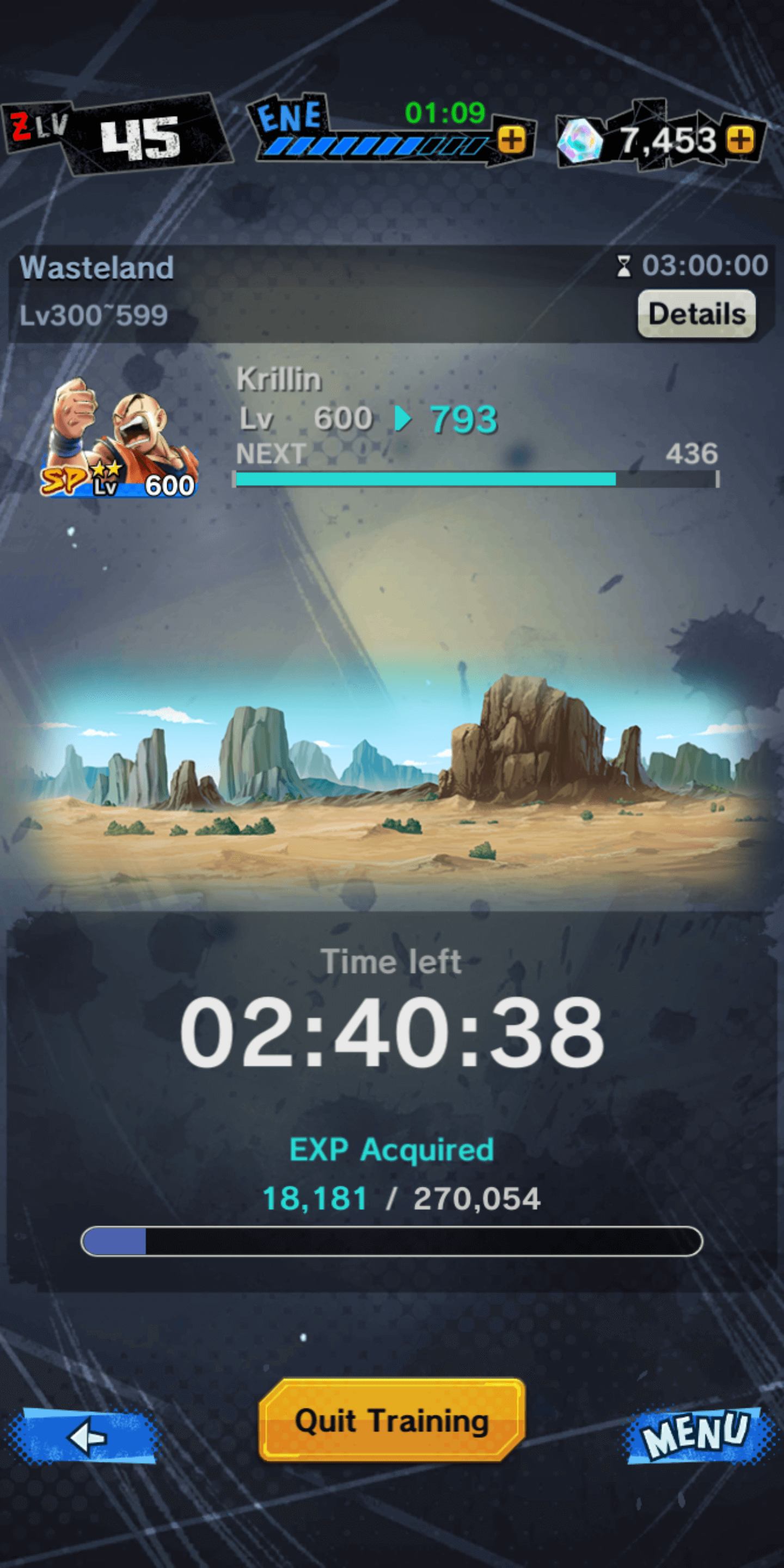 Now level Krillin SP to level cap and limit break, as a result, he'll leave the Wasteland training ground at Lv793, instead of the typical Lv600 level limit for a Fighter.