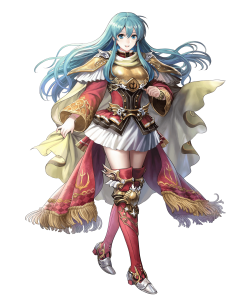 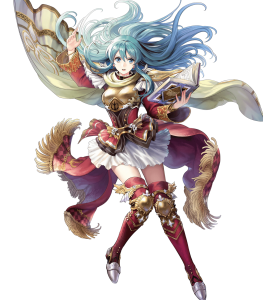 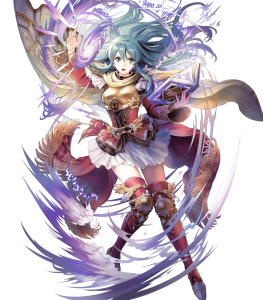 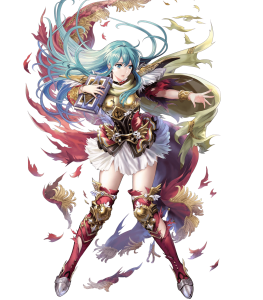 Grado and Renais as One (Offensive)

No Different From the Sword (Aether Raids Offensive)

Gleipnir is SM Eirika’s exclusive tome. At base, this weapon grants her with +3 Resistance and grants +3 Attack/Speed when fighting a foe at full HP. While the base version is highly underwhelming, the refined version boosts the default bonus up to +4 Attack/Speed, as well as allows her to debuff the opponent for -4 Atk/Spd/Def/Res and nullify the effects of any penalties on herself.

This tome has a lot of benefits so long as one can ensure SM Eirika is only fighting foes at full HP. This is a relatively easy requirement for most content outside of Aether Raids and Abyssal Hero Battles. Even within Aether Raids, smart play can allow one to make full use of this tome’s power.

SM Eirika comes with 31 Attack and 35 Speed. While her Attack stat is on the far low end for red mages, her Speed is on the higher end. With offensive help, primarily from Gleipnir, SM Eirika can nevertheless become highly potent when used offensively.

As a cavalry unit, SM Eirika possesses a natural movement range of 3. This high movement can potentially allow SM Eirika to reach locations other units cannot, granting her greater flexibility in the way she can approach battles.

The amount of bonuses this tome gives SM Eirika is substantial, but it is limited by the requirement to have foes at full HP. This can be most notable in Aether Raids, where chip damage from structures such as the Bolt Tower and Bolt Trap can cause her to lose out on all of those bonuses. Without them, SM Eirika loses a lot of her power.

While SM Eirika gets to enjoy the movement range of 3, she also needs to contend with being completely incapable of passing through forests and being slowed down by trenches. This can prove to be detrimental on certain maps where such terrain might prevent SM Eirika from reaching where she needs to be. 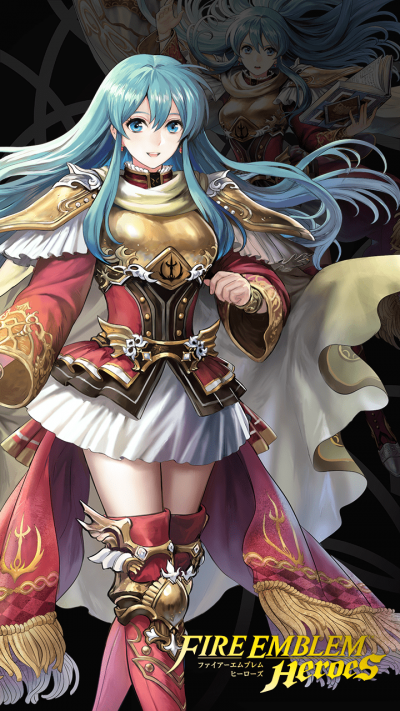