Community Posts with Keyword Jakob All 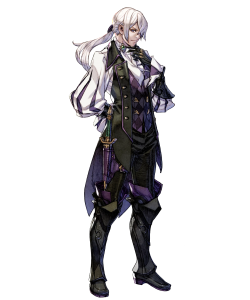 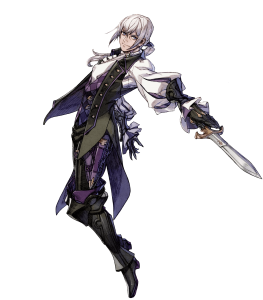 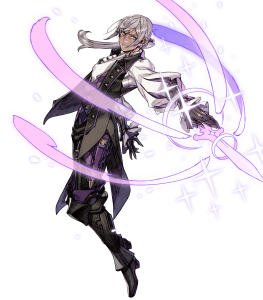 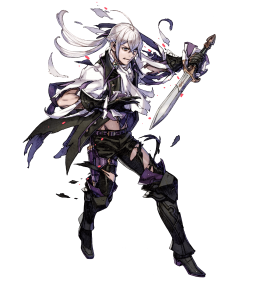 Time to Take out the Trash (Jakob's Tray Offense)

The Butler Did It! (Wings of Mercy Support)

Jakob’s Tray is the attempt given to give Jakob some form of identity over other daggers, and it proves to be a relatively decent weapon to improve Jakob’s potential offensive capability. By default, it inflicts -4 Attack/Speed/Defense/Resistance on the target during combat if Jakob is the one to initiate, but if Jakob is within three spaces or less from an ally that has less than 100% HP, Jakob will gain 4 Attack/Speed/Defense/Resistance during combat. With these combined in combat buffs and debuffs, Jakob is able to effectively add a bonus of 8 to his stats during combat, allowing his mediocre statline to look much less pathetic than before thanks to the increases across the board.

Being a dagger unit with rounded stats, Jakob is able to run an assortment of different builds that involve either his own unique weapon or diverge into inheritable dagger setups such as with Broadleaf Fan or Barb Shuriken.

Jakob’s statline has never had an identity of its own, having stats across the board that don’t particularly reach any sky high levels without the aid of Skills, weapons, or support in order to bulk up. Neither hard hitting, fast, or tanky on his own, Jakob is often forced to pick a role he wants to work on and commit to it so that every bit of investment can go towards improving on the necessary stats he needs to accomplish a task.

No True Niche of his Own

Adding further to Jakob’s identity crisis, because his unique weapon simply just gives him raw stat increases in the Player Phase on top of his already extremely middling stats, Jakob finds himself being stuck as a Jack of All Trades but a Master of None. Jakob’s Tray allows him to be a fairly respectable Player Phase unit who can not only deal damage but also trade blows fairly well, but there is nothing stopping more specialized offensive daggers like Kagero from reaching and surpassing what Jakob can accomplish. Jakob can step away from his unique weapon to start looking for new daggers to mess around with, but his average stats will be his downfall as while Jakob can run Broadleaf Fan well, a unit such as Sothe can utilize it much better thanks to Sothe’s massive Attack stat.

This build helps Jakob throwing out all of this messy trash in his way during battle. Barb shuriken will help prop special even quicker and basically become a train wreck with massive debuff and double more often than not. You can also run windsweep or watersweep in this build so jakob doesn't have to take that much damage during player phase but that's just an option. However since more and more speedy units are joining in feh you may want to consider running this in another unit which has a higher speed stat, but this build can still workout.

Big debuff king. Reposition helps him move allies out of danger, and his B and C skills ensure attacks debuff ALL stats (as long as they&#039;re in range of Threaten Spd 3 at the start of the next turn). Moonbow gives him a bit more firepower, along with Atk/Spd Bond, allowing him to double more units.

This is a debuffer +self-buffer build for Jakob. He blocks doubles from enemies with 45 speed or lower if they have debuffs on them, and hits 34 defense and 30 res after the rogue dagger procs. This then gets boosted to an effective 41 and 37 when Atk Smoke is active. One can use a different special in place of Aether, like Moonbow or Luna, but this build is optimized for arena score currently, minus Rally Spd/Def+ or Rally Up Atk+. Pair Jakob with buffers and he will be a force to be reckoned with, though he is still perfectly usable solo.

+def/-res and merged with a -hp/+res and -hp/+atk
Has been merged into a -def +speed to give him some speed!

STATS ARE AFTER SKILLS AND MT HAVE BEEN APPLIED
Summoner Support goes a long way with this build. +Spd -Def is probably the best set to run, since he will be more suited to go against magic foes and can x2 them some of the time. I just put the Attack+3 seal for a higher damage output since I'd like to use him as a player phase mage killer. He will no longer be the worst dagger unit. 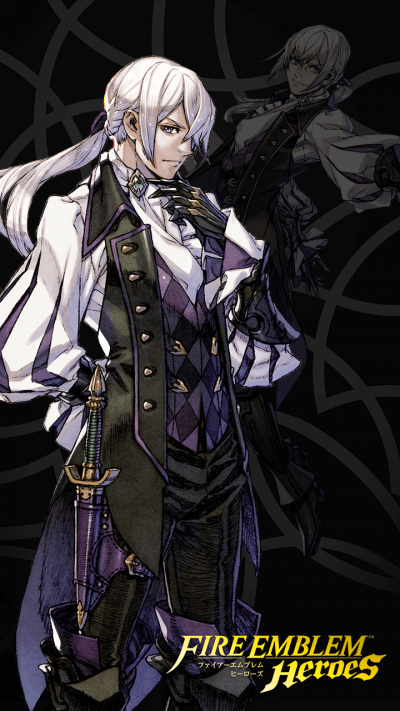 I like halloweeny henry
He’s one of my favourite units in Heroes, but I only really invested in the original…
Hey IS I have a great idea
How bout you guys increase the amount of Grail unit refines we get per month cuz like …
Seeking to be the best swordsman
My goal is always to make my favorites. Fir is one of the franchise’s favorite…
Flow Guard
In light of flow refresh and flow guard, anyone know if NFU can refute them? What…
Legendary Eitri & Mythic Thórr
https://www.youtube.com/embed/jyMA8VvjfRc 340 posts - 48 participants …
Read More