Community Posts with Keyword Micaiah All 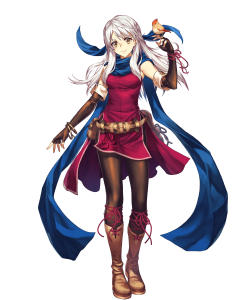 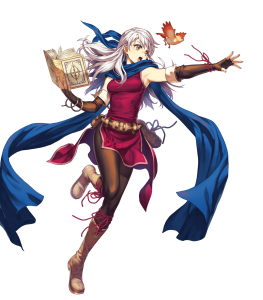 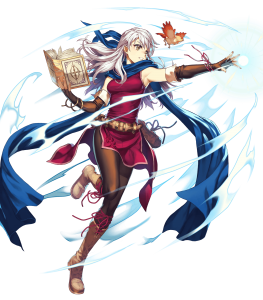 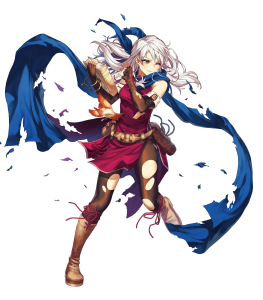 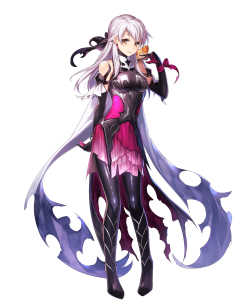 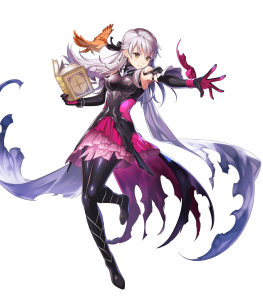 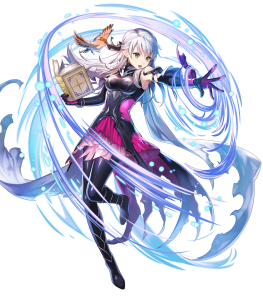 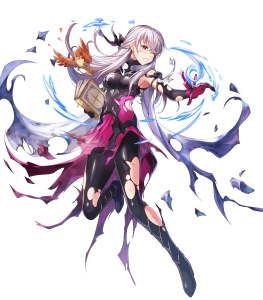 Micaiah’s refined Thani tome proves to be a seriously impressive weapon and remains the cornerstone of her formidable combat prowess. On top of retaining her signature dual effective damage, upgrading her damage reduction to be applicable to all ranged foes, and granting key stat boosts, this weapon most notably provides guaranteed follow-up attacks The fact that Thani operates in both phases is the cherry-on-top and altogether grants Micaiah immense usefulness at virtually every level of play, showcasing great flexibility in her playstyle.

True to her performance in Radiant Dawn, Micaiah features excellent values in Attack and Resistance—both of which are highlighted further by Thani’s in-combat buffs. This allows her to get fantastic mileage of her PRF’s varied effects, boasting a high offensive ceiling and stellar magical resilience.

Micaiah’s infantry status only expands upon her great versatility even more through access to numerous, highly-coveted exclusive skills; this includes Time’s Pulse, Infantry Pulse, Null Follow-Up, and many more. With so many options available, Micaiah can fully capitalize on Thani's varied applications to finely tune her strengths in ways that best fulfill one’s needs and preferred playstyle.

Her physical bulk is simply atrocious; with 35 HP and 18 Defense, Micaiah remains incredibly weak to most physical attackers and must exercise extreme caution when facing off against them to avoid being outright KO’d. Thankfully, though, this can be offset to an extent by Thani’s damage reduction against archers and dagger units alongside considerable support and investment, but even still she must still be careful.

Permanent doubles! Micaiah's refine perfectly complements the existing sneaky desperation+brash assault combo. Once she goes below 50% HP and no longer can double because of the refine, she can still double before the enemy can counter because of desperation+brash assault (AS LONG AS THE ENEMY CAN COUNTER). Mirror Impact keeps her safe from doubles on retaliation, Sturdy Impact will also work. Reposition keeps her and her team on a hit and run pattern. I use this build on AR-Offense to easily sweep the occasional Armor Ball.

Micaiah has been a staple on my main team since her release, and let me tell ya, when built this way, she is a terrifyingly effective nuke and support healer for tanks.

- Personally speaking, I prefer a Res boon for a greater amount of damage when her special goes off and for the extra survivability against mages but an attack boon is acceptable and even preferred at lower merges.

- This build is ideal for killing most units as long as they die in a single hit or can't retaliate with an attack that targets Def as even high res units will die to her special. Once her special procs once, she will ALWAYS activate it every combat because of Thani's automatic follow up.

Weapon: Self explanatory. With a built in follow up no matter the phase while above 50% hp, damage reduction from ranged units, effectiveness on armor and cavalry, and additional +5 to atk and res on initiation there is no reason you should be using anything else.

Assist: Sacrifice. Again, she is meant to also play the support you may not have room for in order to keep your frontline units healthy.

Special: I prefer Iceberg as her automatic follow ups ensure every opponent she faces after she activates it once, gets hit with it if they survive the initial attack. With 63 res with a res boon, max investment, her weapon effect and mirror impact she'll be dropping an additional 31 damage every time it hits. Moonbow and Glimmer are also acceptable as special spiral will ensure her first hit is a special but after many tests I've found Iceberg to be far more consistent.

A: Mirror Impact/ Sturdy Impact - Either is acceptable but I side with Mirror Impact for the increased special damage over the survivability.

B: Special Spiral - In longer game modes, the increased cool down causes massive amounts of damage for opponents, making Micaiah an ideal nuke.

S: Mystic Boost - is just as effective as renewal but they both serve different purposes. Renewal is for more drawn out matches where she's attempting to nuke and stay back. Mystic Boost is more combat oriented and allows her to tank dragons while still gaining a good amount of hp back when she takes minor damage.

This build is focused on leaning into Micaiah's strength as a unit with armor effectiveness. With Thani now granting a free follow-up, she can run Windsweep to protect herself from counterattacks. Granted, she has a poor base spd of 28, but you don't have to worry over that when you are fighting the glut of slow armor units. Atk/Spd Push, Joint Drive Spd and Swift Sparrow all bolster her offensive stats to 65/46. Alternative builds can also have a spd stat as low as 40, as that should give coverage against all the aforementioned armor units.

This is an Enemy Phase build for Micaiah, with good Aether Raids potential. Thani reduces damage from the first hit taken if the foe uses a bow, dagger, magic, or staff, and Deflect Missile reduces the damage even more if it's the second hit or beyond, but if the foe uses a bow or dagger. Bracing Stance also helps a lot with this. This build is meant to be used with other tank build (such as Brave Ike or Seliph). Sol is for restoring HP so Daggerbreaker can be used to disable foes that use daggers (good for foes like Sothe and Leila). Time's Pulse technically turns Sol into a better Noontime (reduced special cooldown count).

Cavalry/Armor nuke and Magic tank. After Atk/Res Link 3 activates from ally movement support skill and fulfills adjacent ally requirement for Atk/Res Bond, Atk and Res sit at a whopping 67 and 52. 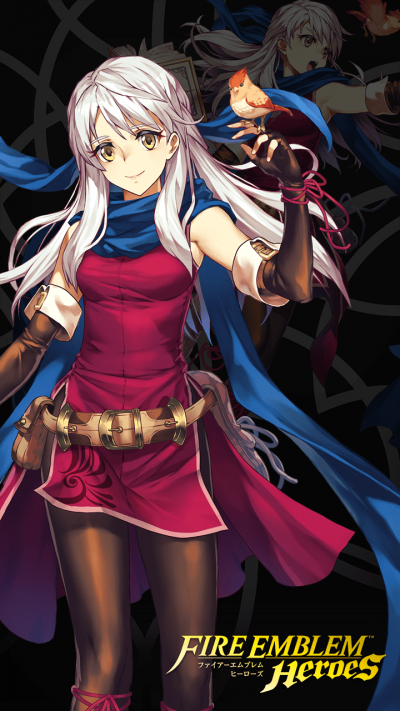