Community Posts with Keyword Sonya All 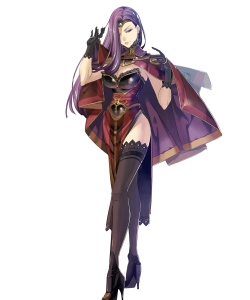 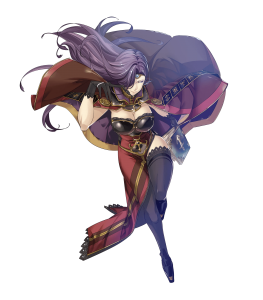 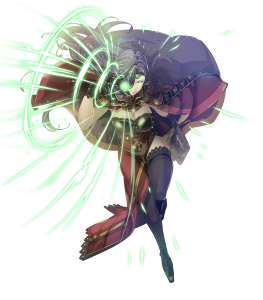 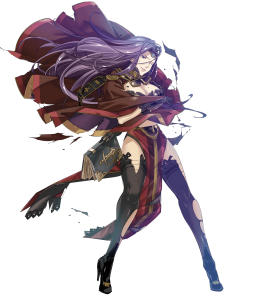 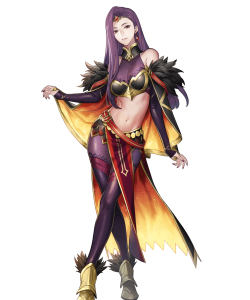 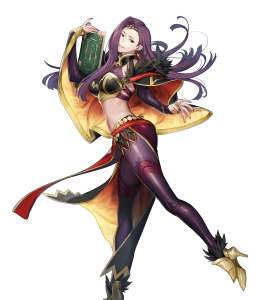 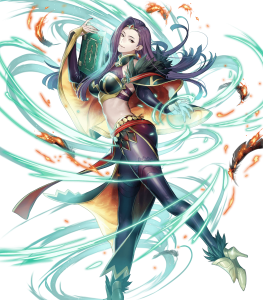 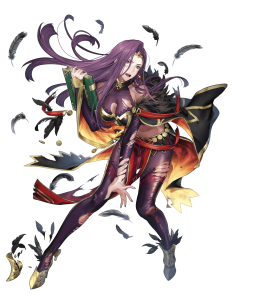 Joining the extremely bloated pool of infantry green mages, Sonya manages to distinguish herself from her competition through her unique Dark Excalibur, granting a greatly appreciated Wo Dao effect (i.e. +10 bonus damage upon Special activations) and a free -2 reduction to her cooldown on turn one post-refinement. On top of providing a respectable offensive presence (especially when equipped with complementary skills like Special Spiral), this combination also makes her exceptionally self-sufficient when it comes to maximizing her damage output — outside assistance is always appreciated, but she is not strictly reliant on it to be functional.

Sonya’s base Attack of 33 isn’t extremely high by modern standards, but it’s still a decent foundation to build upon for her typical builds; coupled with Dark Excalibur’s specialty in facilitating rapid and consistent Special activations, she can quickly accumulate more than enough firepower to decimate her desired foes. This is highlighted further if access to her Resplendent is available, which by the way is incredible in the art department.

Being an infantry is crucial to Sonya’s success due to the skill availability it provides, as access to Special Spiral and Time’s Pulse (or Infantry Pulse if truly deemed necessary) helps her make the most out of the unique mechanics of her exclusive Dark Excalibur.

Sonya’s combination of low HP and low Defense causes her to crumble to most forms of physical attacks, making it crucial that she be kept out of harm's way from physical damage dealers in the Enemy Phase; this also makes initiating against such threats quite risky during the Player Phase should she be unable to OHKO.

Given this awful set of boon and bane, I figured this Sonia would be best suited to her strengths: her magical resistance. So, instead of taking the offensive, she'll tank magic damage like a champ and dish it right back even harder. The Blue Tome Breaker skill is for specialization like handling common blue mage threads like Legendary Azura and Reinhardt.

This built is made solely for AR defense team and the aim is to destroy the opposing Super Tank. Rally resistance is just a budget for rally trap. Any defensive rally skill is fine. Be careful with atk n spd rally coz Aversa will completely ruin it. I chose Luna over Glimmer or Glacies for its res penetration and I had an infantry pulse on another unit to proc instant Luna. It is very common in AR to see Super Tank with massive buffs from Corrin or Kaden and two Eir during Light season which made specials like Glimmer totally meaningless. I mean 0 x 999 is still 0.

Deathblow 3 since I don't have DB4 and you need all the power u can get. Spd is not really super important since hers is not that impressive anyway. You are aiming at that one hit potential. I don't have Special Spiral and since I run Luna, it's not essential. Guard is a very good alternative coz it denies their recovery specials like Noontime if they were to survive your nuke. You can also give chill res if your team doesn't have it. C is flexible. I gave her a drive skill to buff my team's tank. And for S slot, bond skills in general are very good in AR def team even if the user is a range unit. If you have a melee unit in front of her or wing of mercy or guidance support, she will most likely be adjacent to another unit when she attacks.

Idk what else to say except I hope this build works

Sonya - Harpy, the celestial lady
"Me, vicious? You are the one who feeds yourself the most lies."

Sonya - Chimera, the mistress of the winds
"My particular talent is to hide it."

This is more of a fun build and to retain her abilities from ( Gaiden/Echoes ) but you can replace "WoM" with "G.Tomebreaker" so she can decimate green units. 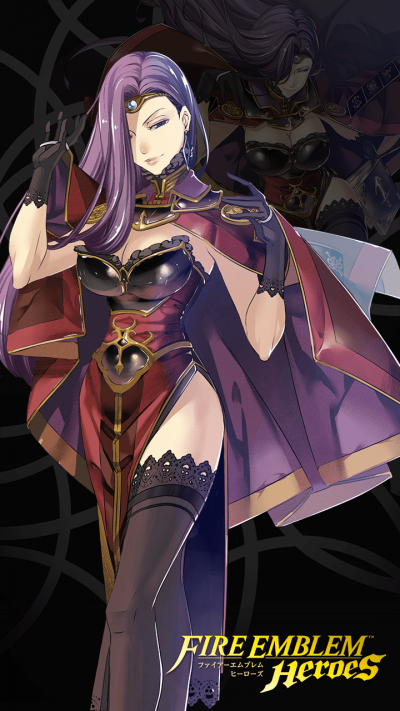