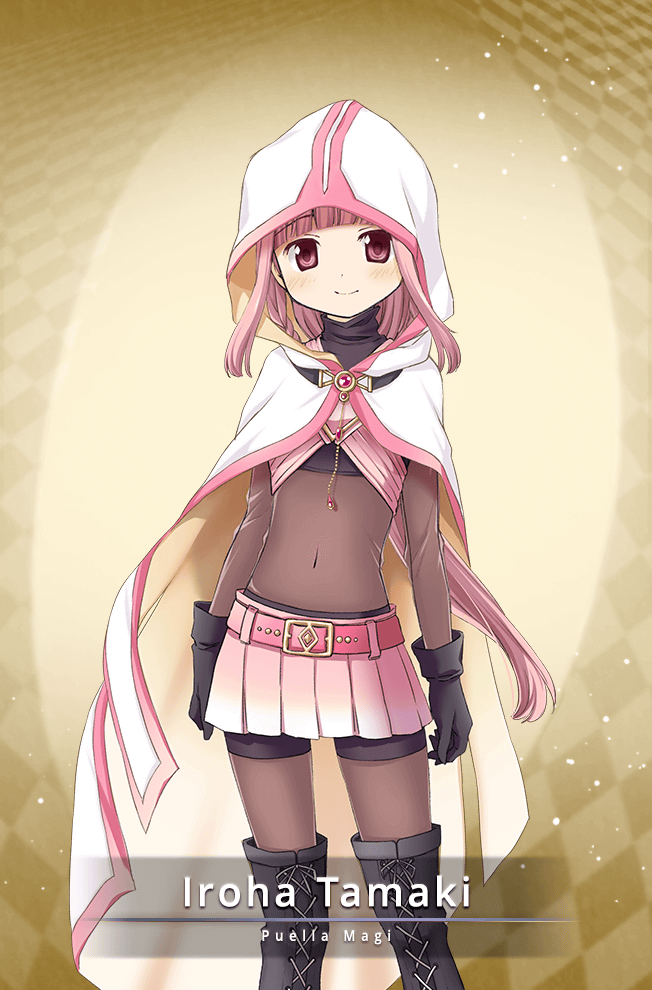 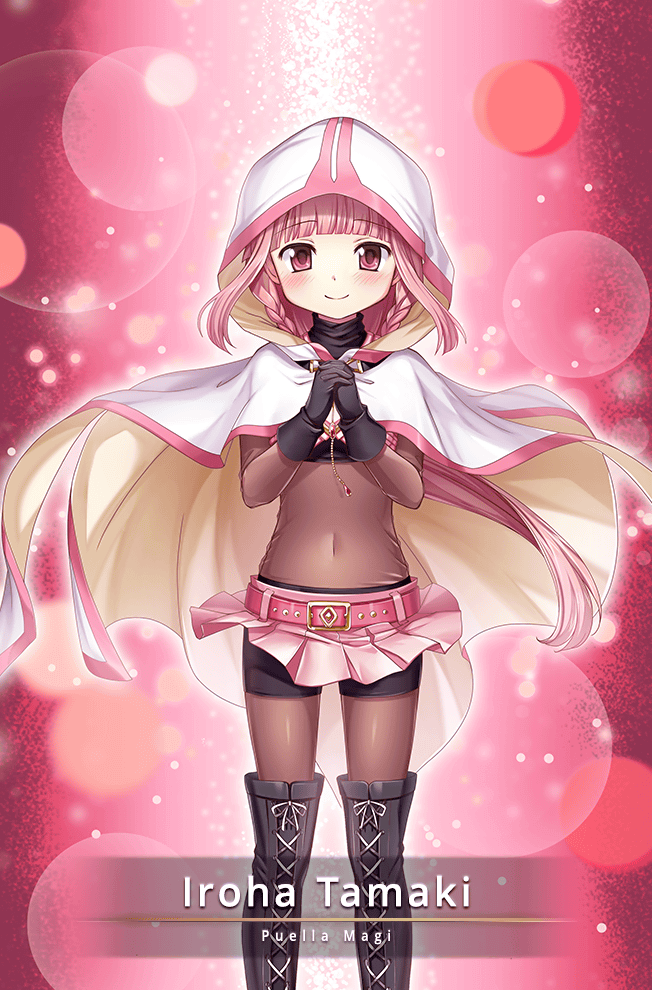 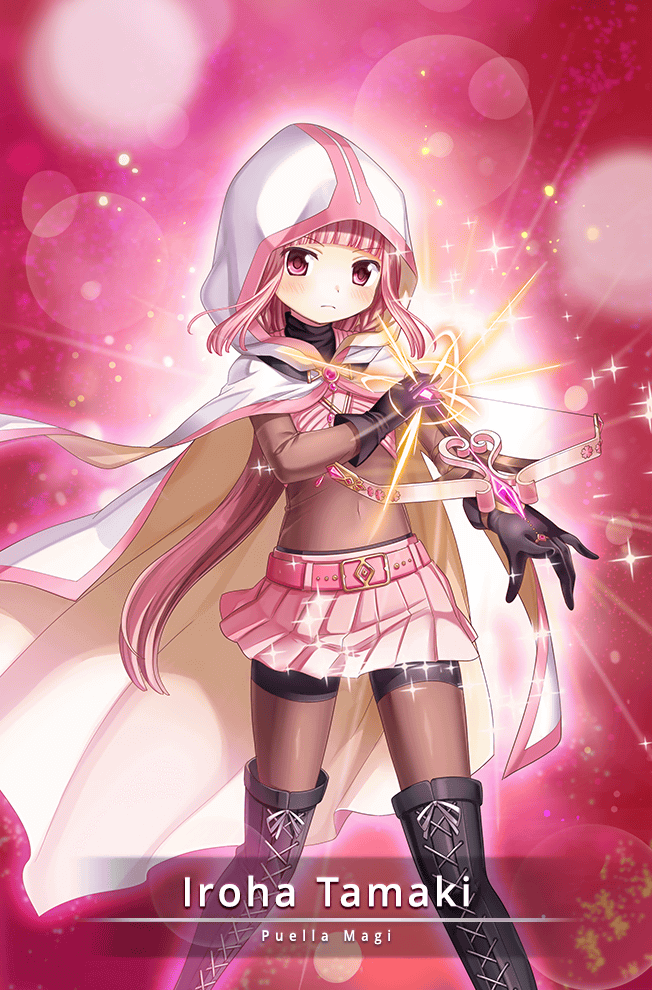 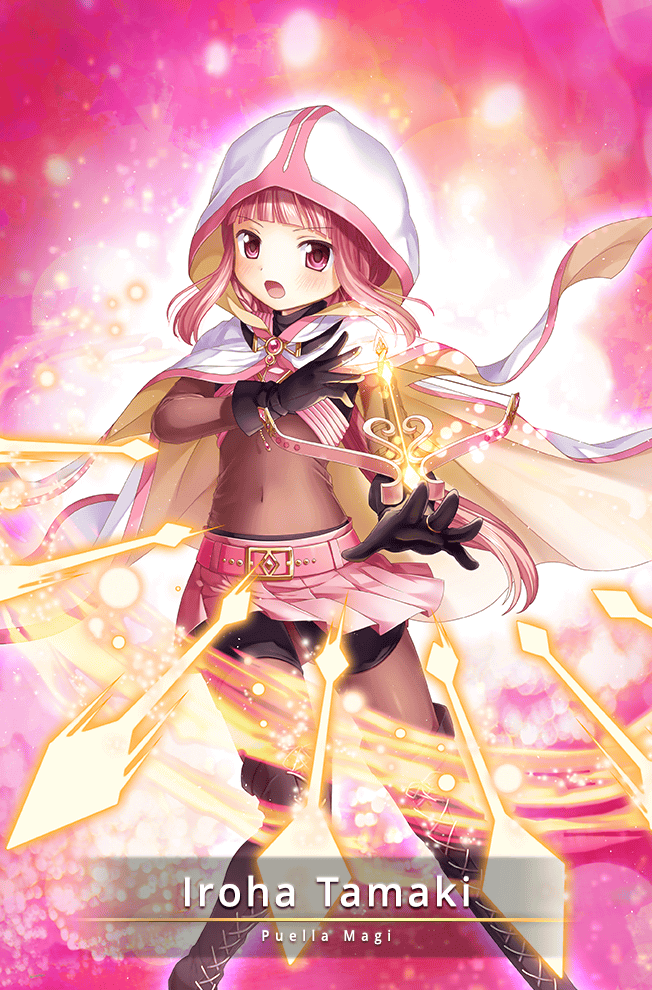 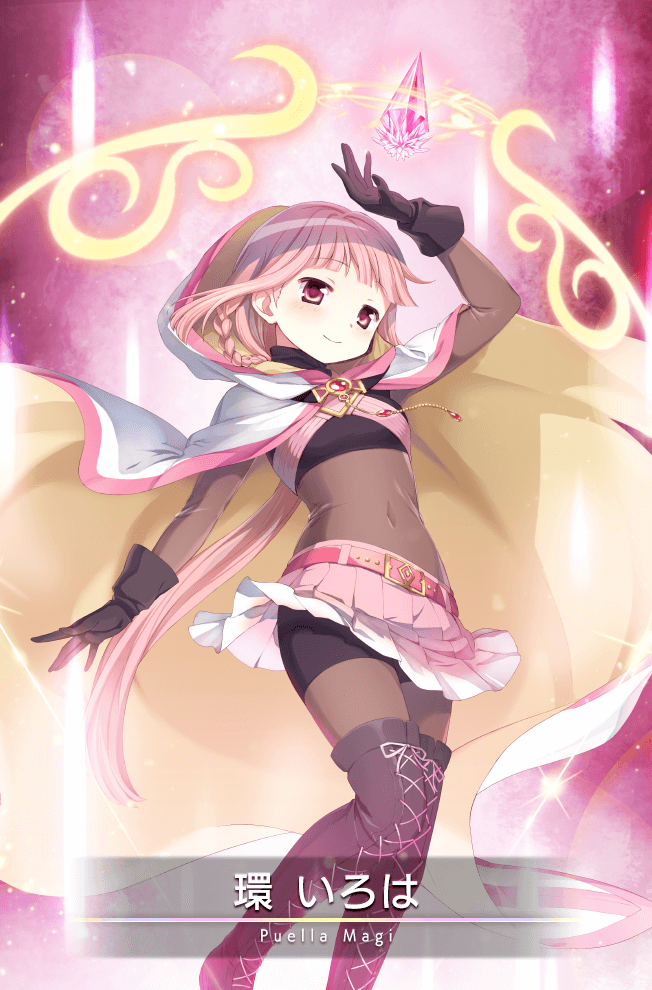 Iroha's 5 star Awakening and Doppel are currently not available in NA.

Iroha came to Kamihama to investigate strange dreams she was having. Kind-hearted, she tends to worry too much about others. She's not up on the latest trends and isn't good with her phone. Usually reserved, she can be a fighter when it matters most. 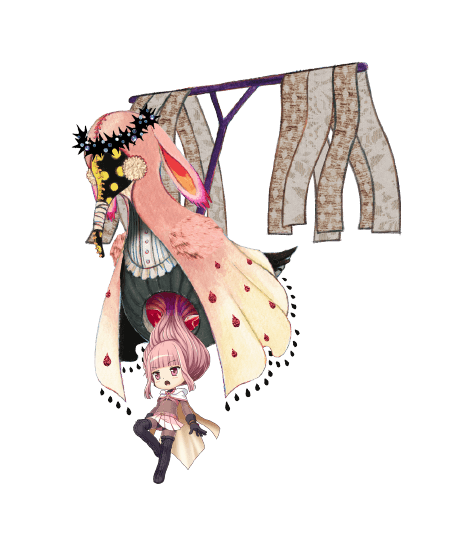 Damage ALL Enemies
Doppel: Deals 880% damage to all enemies.
HP Restore ALL
Restore 28% HP for all allies.
Status Ailment Removal ALL
Removes bad status from all allies.
Revive Target
Revives one ally with 54% HP
Draft & Supervision: Idea/Supervision: Gekidan InuCurry (Doroinu)
Doppel Detail (May Contain Spoiler)
The master of this emotion is aware of her Doppel’s pitiful form, but is unable to view it directly. This Doppel speaks of nothing; it wraps everything that it doesn’t want to hear in cloth, and squeezes it to pieces. It is forever searching for something that can fill the empty hole in its chest. Despite how desperately it needed to call out for someone, this cowardly Doppel is afraid to take a direct look at the reality that it hid away with cloth, and its ears remain covered in silence. 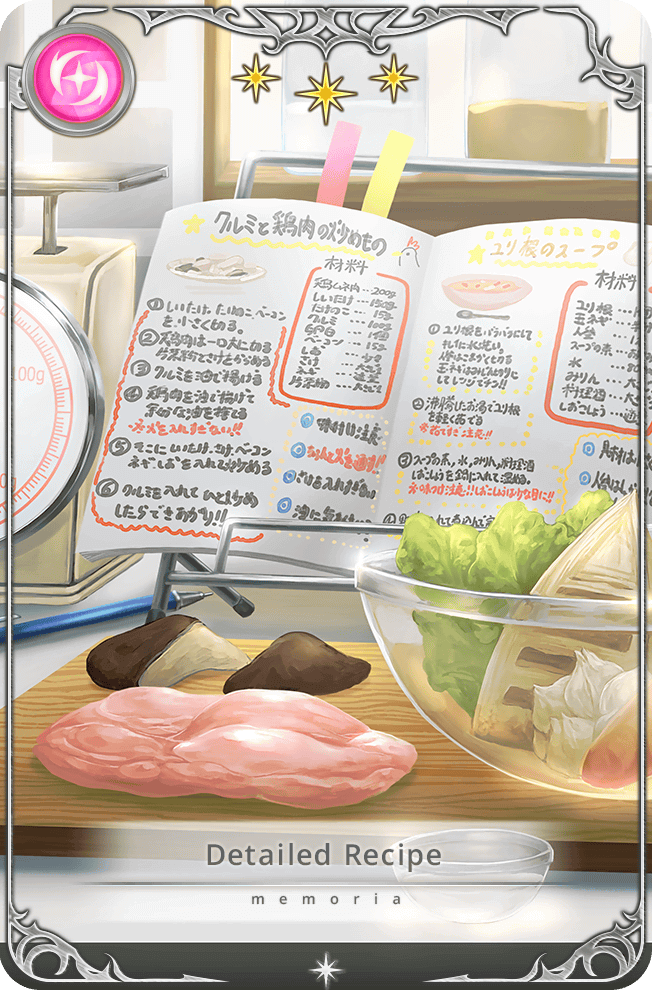 Iroha is a solid healer with the unique ability to resurrect fallen teammates with her magia. Because of this, she can be quite useful in a long battle, especially Accomplish type events where having your teammates survive is very important. Since she is the very first unit you receive and her slots are all obtained by playing through story, she is the one of the easiest early-game units to make into a strong one. Pair her with Madoka for a strong party of healers and the MP generation needed to reliably use her Magia.

Iroha's attack is one of the worst in the game, behind every other ★★★★★ character and the majority of the others, even when fully uncapped. Because of this, she cannot be relied on to deal significant damage to the enemy team. One good way to balance this out is to pair her with a unit out that is heavily focused on attack at the cost of being heavily fragile - that unit will be able to take out the opposing team, while Iroha focuses on keeping it alive.

Iroha is not commonly used in competitive mirrors, but makes a fairly reasonable tank or healer in a pinch and is a solid unit for new players to field.

If you find yourself facing her, take her out first to cut out the party's healing and chance for her to resurrect a team member, or if you're sure you can outpace her, leave her for last so that her low attack will pollute the enemy's pool of discs.

Iroha's low stats, especially her attack, make her generally not worth fielding once you roll a few better units. Swap her out with a tankier unit like Mito, or Sayaka if you want the healing as well.

Because the world filled with wishes

Since Iroha's main use is in her Magia, try to give her memoriae that help build MP. MP Gain Up and Accele MP Gain Up will both do this, but  Accele MP Gain Up generally has better percentages and the extra MP from other sources is usually not enough to make up the difference. 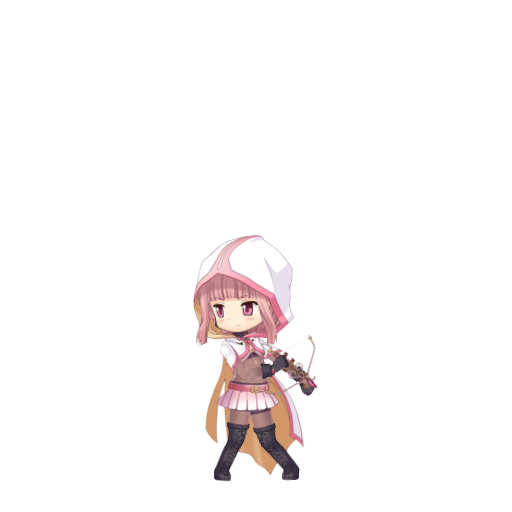 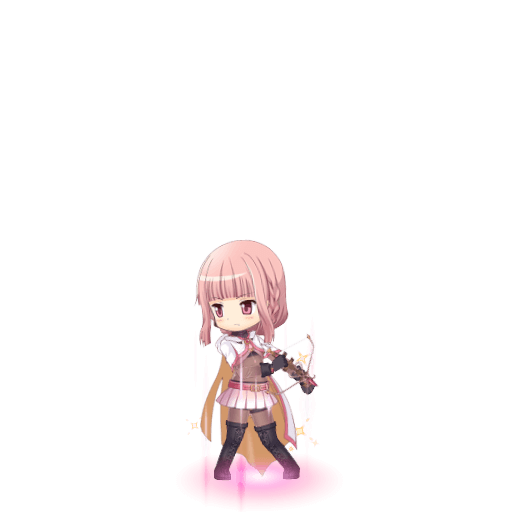 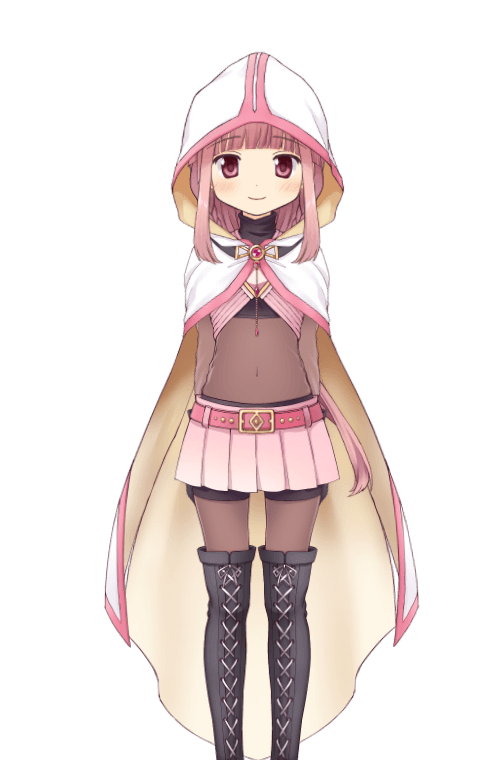 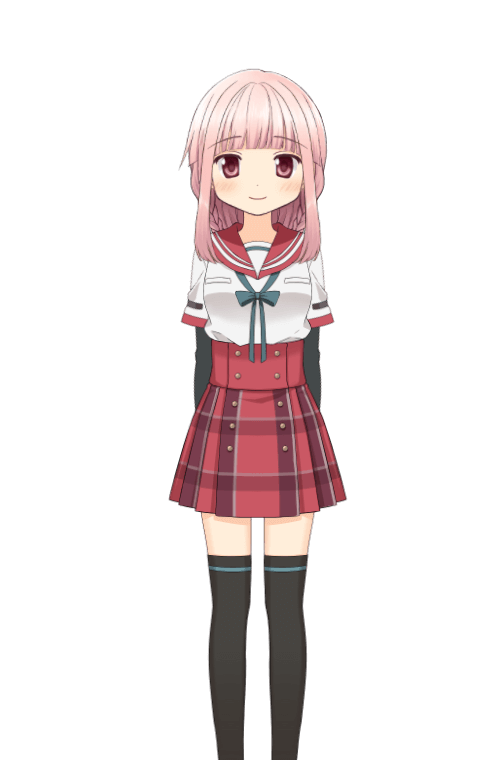 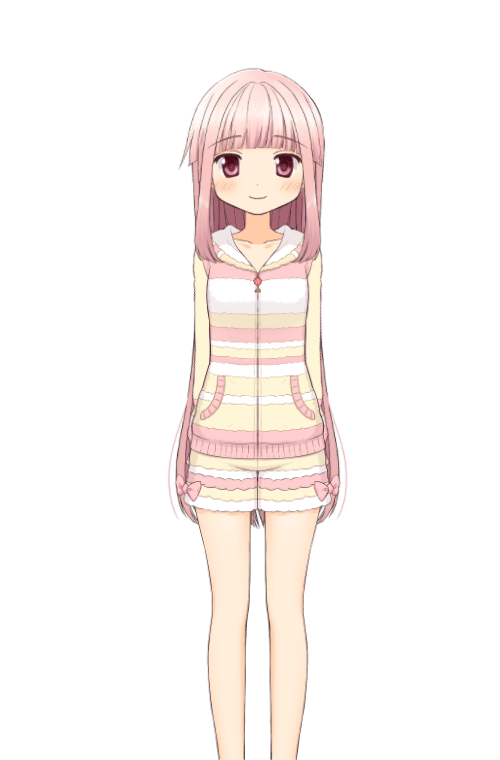 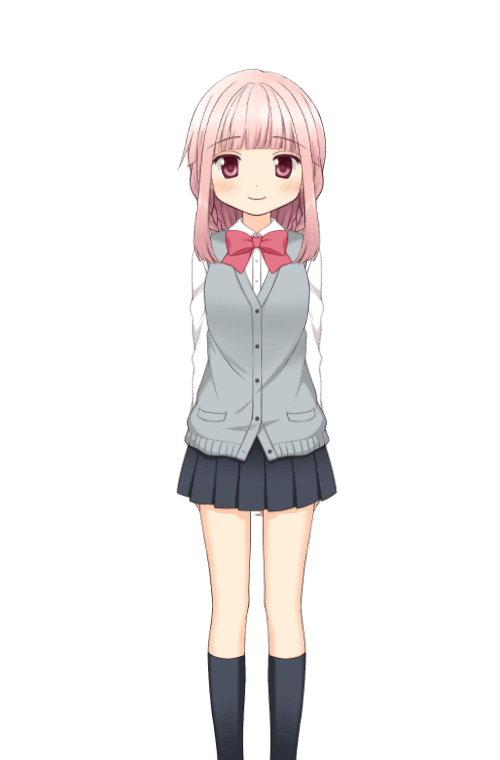 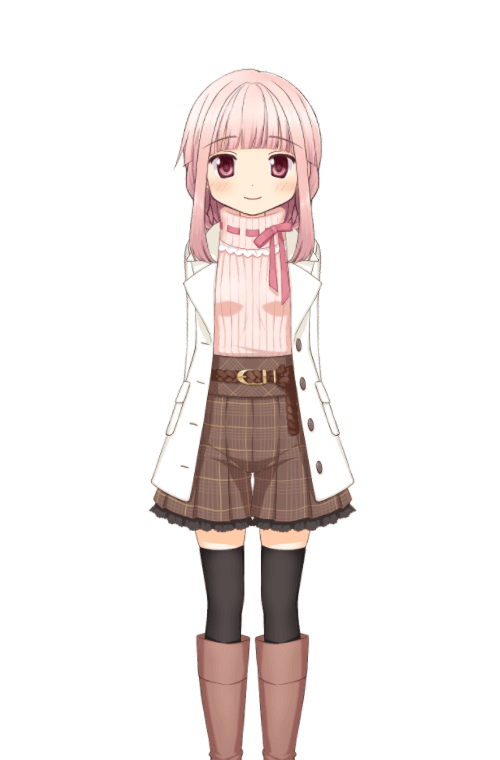 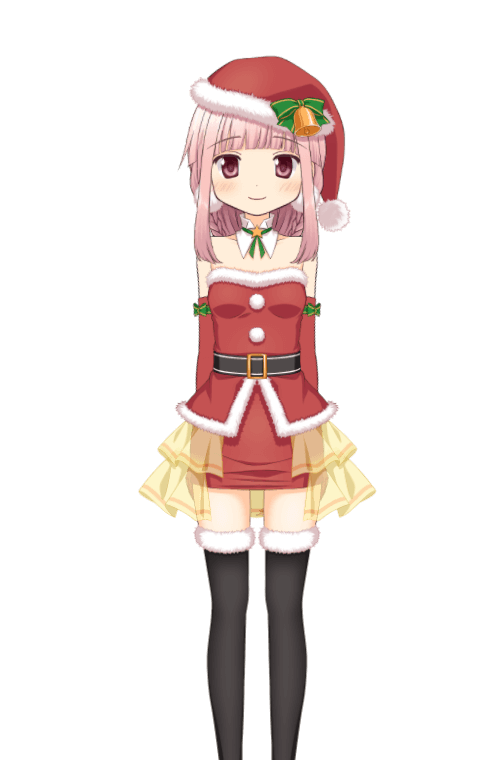 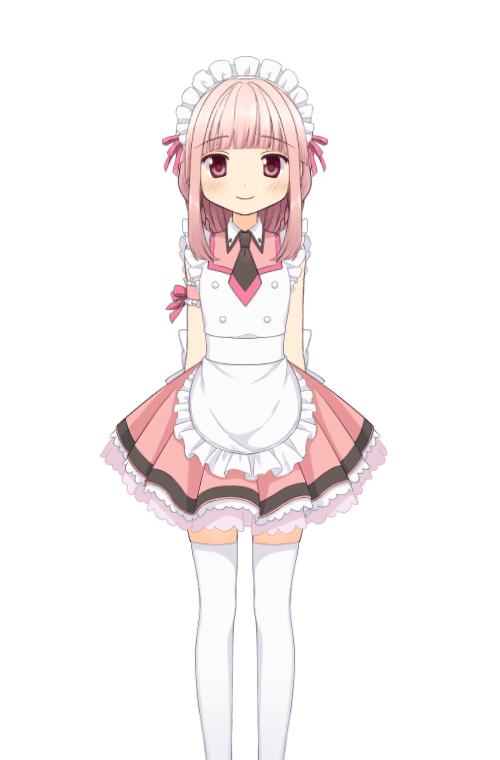 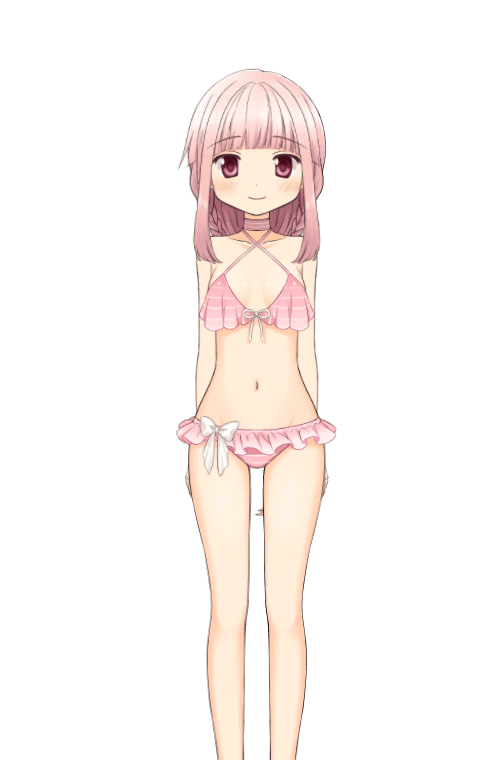 A fairly good cook but not very good with technology.

The heroine of Magia Record, Iroha Tamaki acts as a older sister / mom figure to the other girls, taking them under her wing whenever possible.

She wished to cure her sister Ui Tamaki’s illness. She would visit the hospital where her sister was staying everyday and made friends with Ui’s roommates, two other little girls named Touka Saotomi and Nemu Hiiragi also in the terminal ward.

For unknown reason, she forgot who her sister was and went to Kamihama in search of someone she knew was important to her. Her only clue is the small Kyubey that beckons her to follow.

Read more of Iroha's story on the Puella Magi Wiki.