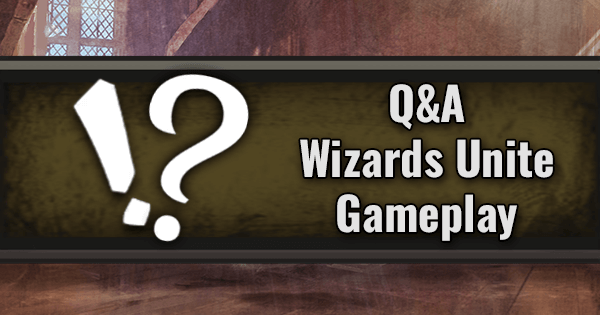 Below are some frequently asked questions for Wizards Unite’s gameplay.

Have additional questions not listed here?

Please feel free to submit them in the community page!

How do I download game assets and how much space is needed?

To download all assets (from the base release version of Wizards Unite), a total of 3300.00MB free space is required.

How do I logout of my account in Wizards Unite?

How do I get more Spell Energy?

How is Spell Score (Fair/Good/Great/Excellent) determined?

In a very qualitative sense, spell score is determined by a combination of your spell tracing speed and your accuracy.

Spell score appears to be calculated in two steps:

The color of the trace provides the player with some information on how accurately the spell was cast (ranging from a light orange color meaning poor, to green meaning highly accurate). As more information is known, updates will be made.

Greenhouses: Where do I find Water?

Water is a world map item! They can be collected from the map by clicking on them. They randomly spawn on the world map as the player walks around, and when picked up, will come in stacks of 5. 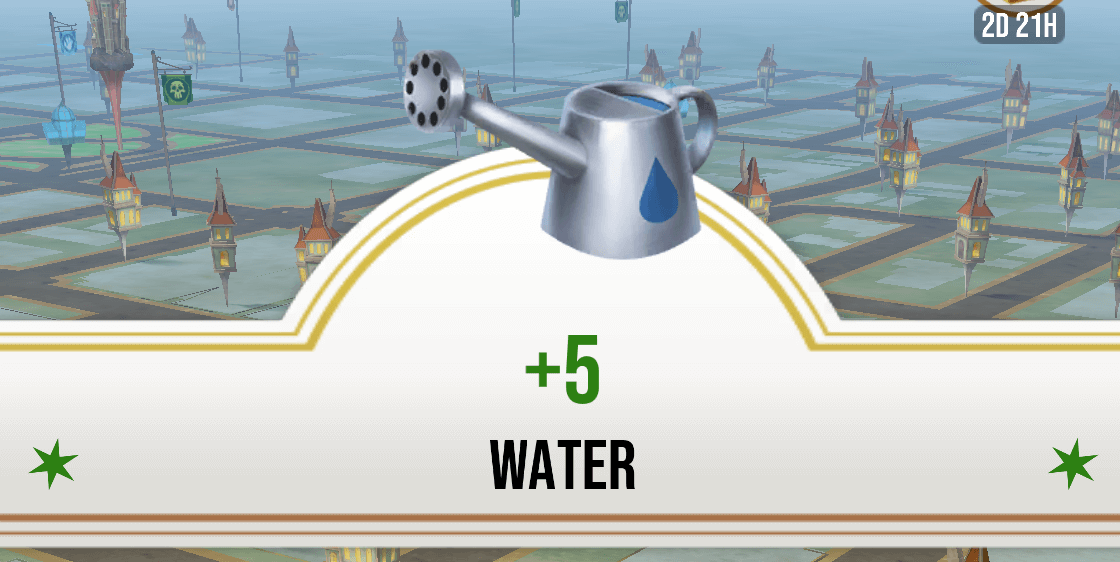 How do I aim at enemies in Fortress Encounters?

Can I unlock Portmanteaus without the Wizards Unite App open?

What is the level cap? How much XP is needed?

The current level cap encoded in the game data files is Lvl60, with 17,608,500 cumulative XP required to reach Lvl60.

A full guide with more detail about XP required for each level can be found here!

What do friends do in Wizards Unite?

Currently in Wizards Unite, Friends come into play during Wizarding Challenges. Clearing a Fortress room with friends will grant EXP bonuses at the end!