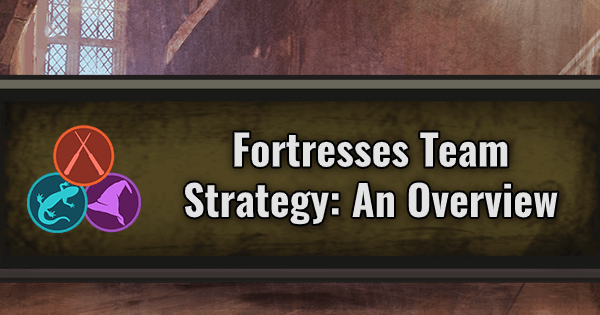 While it’s currently possible to take on even the hardest Fortress Chambers solo, Fortresses are designed to be played with others.

Of course, finding others to play with can be its own challenge (tips for this at the end). When you do find others though, this series of guides is here to help you learn how to work well in a team.

This series comes in four parts. First, this guide sets out the basics of team play applicable to all professions. This is aimed especially at witches and wizards who may have little to no prior experience with other cooperative multiplayer games.

If you’re completely new to Fortresses, start with our Fortress Combat Guide and maybe even try a Fortress battle or two as well. Once you feel comfortable with the basic mechanics, come back here for tips on playing with others.

The next three guides in this series cover each of the three Professions in closer detail. These guides will focus on strategies applicable to Forest and Dark Chambers and include tips on investing in your skill tree for team play.

When you’re comfortable with the tips in this guide, read the guide for your Profession to learn some strategies specific to you.

For those hoping to achieve N.E.W.T. level qualifications on the subject, read all three Profession guides! It can’t hurt to better understand your teammates, and Hermione will be proud of you for actually doing the reading. 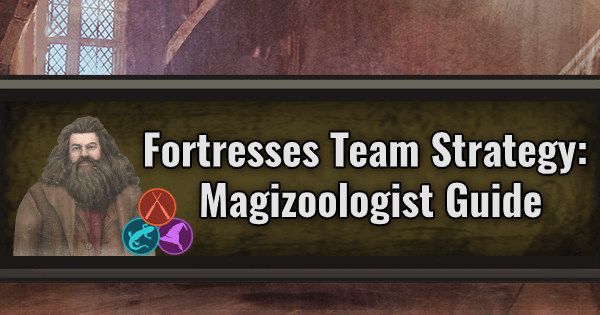 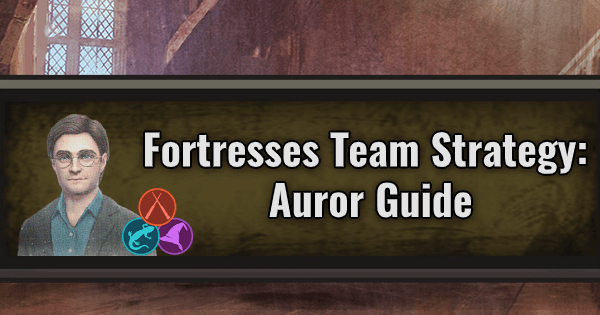 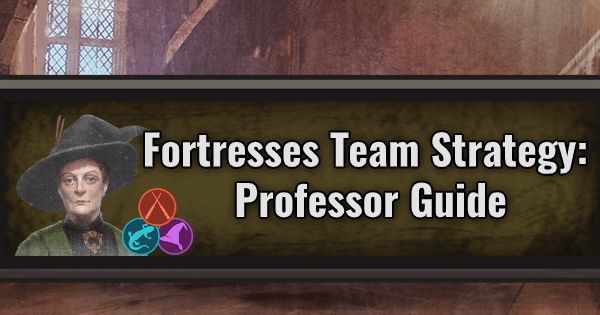 This series is part of our week full of Fortress-related content, Fortress Week at GamePress. Be sure to check out our other guides this week to help prepare for November Community Day on Sunday, as well as improve your overall Fortress strategy!

Why Play with Others?

Before we dive into strategy, let’s first go over why you would want to do Fortress battles with others in the first place.

First of all, playing with others comes with bonus Wizarding XP and Challenge XP. Plus, with teammates to cover your weaknesses, a team can take on tougher Chambers with fewer potions than any of them could do alone. Those tougher Chambers come with increased rewards as well.

In other words, by playing with others, you can:

Playing with others can also be a fun new challenge and introduce some variety to your typical Fortress runs. As Wizards Unite will likely introduce more social features over time, it’s also a great way to start building up your local community and getting to know other players.

Okay, now that you know why you want to play with others, let’s go over some key concepts and skills for playing in teams.

This means that, ideally, you’ll want to find somewhere to play where you and your teammates can all see and hear each other. You’ll also want to be sure you all agree on basic terms.

It’s totally fine to refer to aspects of the game by slang terms rather than their official in-game names. In fact, many players might not even know what the official term for something is!

Before taking on a really tough chamber together, just take a moment to be sure you’re all on the same page about terminology so you can communicate easily. You can also do this while playing an easier chamber as a warm-up.

As a solo player, it’s not crucial to know which is which (though it is helpful), as you’ll have to fight all of them anyway. In a team, however, you’ll typically want to focus only on those you’re Proficient against.

Look for the small green up arrow next to Foes, which indicates Proficiency. Those are your first priority in a team. Foes with a small red down arrow indicate Deficiency and are typically your last priority. (If your team only has two Professions, however, your last priority is whichever Foes your teammates are Proficient against.)

It’s also helpful to know which of your Foes you can take out faster, in order to help your team get Focus for Strategic Spells. As you play more, you’ll get a feel for this naturally if you pay attention while battling.

To get you started, here's a quick look at the current Foes and how they match up with each Profession:

Located at the bottom of the screen in the Fortress Arena (where you see all the Foes), Strategic Spells are one of the most important aspects of strategy in Wizarding Challenges.

While it can be tempting to just use them on yourself and your own Foes, working together with your teammates can save everyone time and potions in the long run.

For example, a Magizoologist can get immunity (meaning they take zero damage) with a Professor’s Protection Charm (assuming both have maxed out the relevant skills). No longer needing to spend Focus healing themself, the Magizoologist can then use their Focus for buffing and reviving their teammates instead.

Charms (green) can be used on either yourself or a teammate by tapping and dragging the icon from the bottom onto whichever player you want to buff. These either increase player stats or offer some kind of healing.

Some Charms (Magizoologist’s Bravery Charm and Professor’s Proficiency Charm) apply to the entire team, so they can be placed on any player to buff everyone.

Hexes (red-orange) can be used on Foes by tapping and dragging the icon from the bottom onto whichever Foe you want debuff. These typically lower a Foe’s stats or do damage to them.

Finally, above all else, learning strategy for group play is all about trial and error. If you’re not sure what something does or what strategy works best for your team, try it out and see what happens.

As each Fortress battle comes with a different set of Foes, you might find that your strategy changes a little bit each time, depending on the Foes you face. The more you practice with your teammates, the easier it will be to adapt to changing Foes, and the better and more refined your strategy will be come. Just don’t be afraid to try out something new!

Of course, all this team strategy is pretty useless if you can’t find someone to play with. While it can feel like there aren’t any players at all around you, sometimes a bit of diligent searching can turn up other players. Here are a couple ways you can try to find players:

If you see someone you think might be playing, keep in mind that they might not feel comfortable with a stranger approaching them.

A common approach in other AR games is to turn your phone screen outward to show someone you’re playing the game. If they’re also playing and are interested in meeting another player, they might do the same or even start a conversation.

If not, just move on (even if you know they’re playing) and let them be.

If you happen to have friends or family in the area, you can also suggest they try out the game. Even if they’re not big on Harry Potter or AR games, it can be a fun excuse to spend some time together, so they might actually enjoy playing with you!

Hopefully, this guide has helped you understand the basics of completing Fortresses with friends. When you’re ready for more specific strategy, check out the guide below that matches your Profession.

Also be sure to check out the rest of our Fortress-related guides and content. Here is just some of what we have on the site: 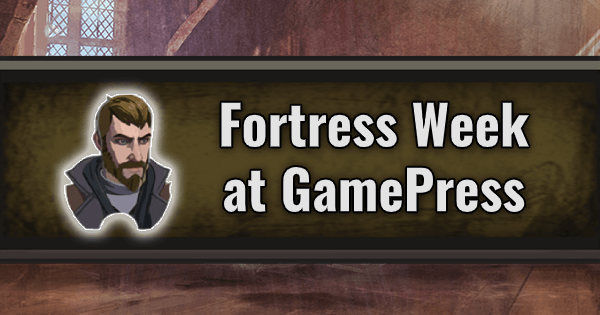 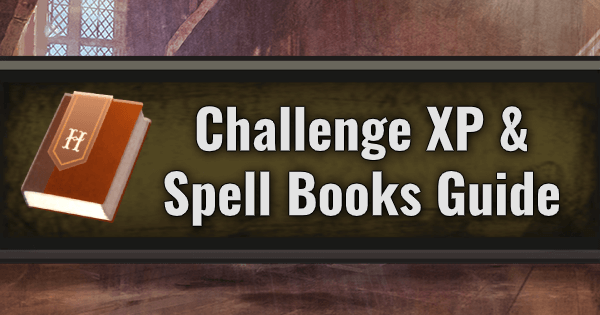 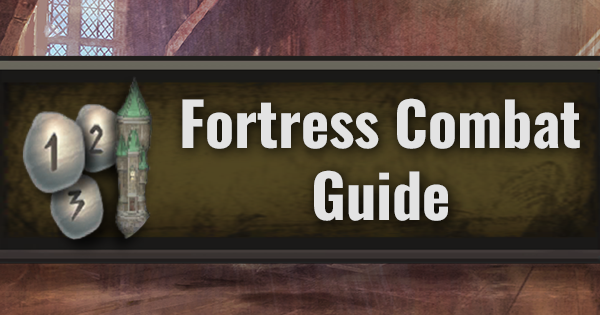 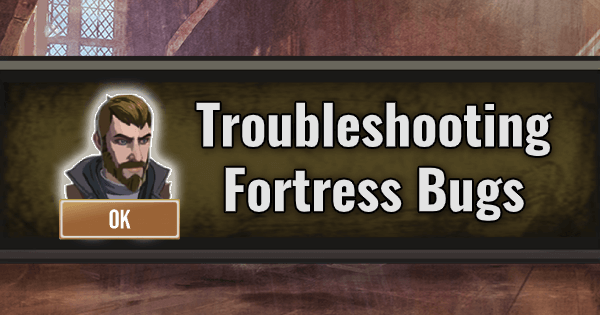 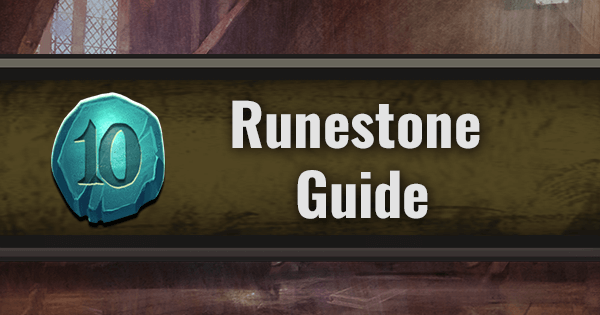 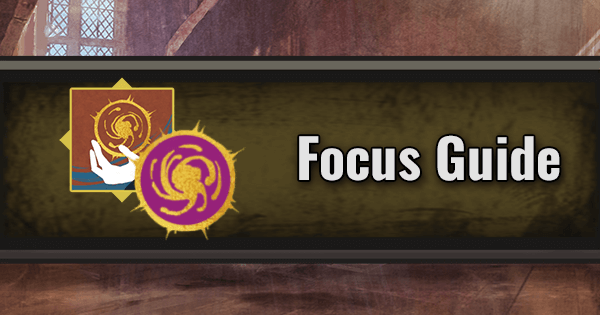 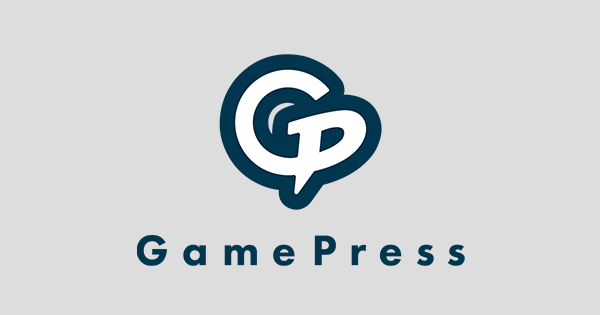