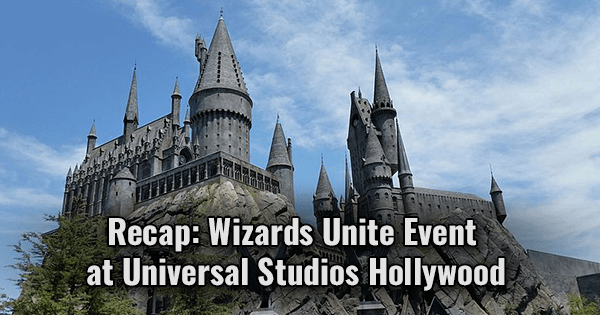 Yesterday, June 18th, about 200 guests were invited to an exclusive Wizards Unite event at the Wizarding World at Universal Studios Hollywood. Guests were brought into a private venue within the park for some speeches and a first look at the official Wizards Unite launch trailer and then let loose into the park to play-test the game. We live-blogged the event last night, but now that the news has had a chance to settle, here are the highlights and a brief review of the game.

The biggest news to come out of this event is the launch date: this Friday, June 21, 2019. It is important to note that the launch will be a staggered rollout, so not everyone will get the game on Friday.

The US and the UK have been confirmed as the first countries for global release, so both should expect to have the game sometime on Friday. No set time has been announced.

Niantic and WBGames plan to release to other regions soon after but have not given a timeline for those. This is likely to give themselves some flexibility to manage server load before adding in more countries and players. Stay tuned for updates as more regions are added.

At the event, Niantic CEO John Hanke teased a GO Fest-like event for Wizards Unite, planned for summer 2019, but did not give many details. Hanke’s exact words were:

Later this summer, there might be an event, like the one [Pokémon GO] had in Chicago, but for all the wizards of Harry Potter: Wizards Unite, so stay tuned for more information about that.

Credit to The Leaky Cauldron for grabbing video of that part of his speech. No other details about the event have been confirmed at this point.

Note: There have been some reports that this event will be held in Chicago, but GamePress has not been able to independently verify this information. These reports may have come from some confusion about Hanke’s wording in his speech, but in reviewing footage of the speech, he clearly said like GO Fest in Chicago, not that the Wizards Unite event would be in Chicago.

At the event, invitees got a first look at the launch trailer shortly before the trailer was released on the official Wizards Unite social media. Check it out below, and be sure to read our full trailer breakdown.

Guests at the event had a chance to play the game for the first time inside the Wizarding World itself, and it was amazing. The game looks and feels great. There is so much to do in-game already, and it was incredible being able to play with others just as excited for the game.

I tested the game out on a first generation Moto G LTE (first generation) running Android Lollipop to see how well the game would work for those with older devices. While the game did work on that phone, it was pretty slow.

Wizards Unite is a resource-intensive game, so it’s going to struggle to run well on older devices. The game is playable, and I still had fun, but players on older devices will probably grow impatient with the longer load times after playing for a bit.

If you plan on playing a lot, it is worth saving up to get a newer device to have a more smooth gameplay experience. The Moto G’s slow performance was probably due to its 1GB RAM, so be sure to get at least 2GB RAM if you’re looking for a device to run Wizards Unite smoothly and even more if you want to keep other apps running at the same time.

As for the game itself, it was a lot of fun to play. While it’s clear from playing that there is still a lot more to come to Wizards Unite, it’s a solid game already with plenty to do to keep players engaged.

The game has clearly been designed with Harry Potter’s bookworm fanbase in mind, as the game is full of story and characters talking you through all of the features. When you play for the first time, be sure to give yourself time to read through all the text and take in all of the story and tutorials the gamemakers have crafted.

Even if you’re not in it for the story though, the game has plenty of complexity to it at launch. Fortress battles let you team up with friends (or go solo) to take on challenging Foes. Greenhouses help you collect ingredients (and soon grow them from seeds).

Traces put you face-to-face with all kinds of different characters and creatures from the Wizarding World. Profession skill trees give you the opportunity to customise your character’s strengths and skills to fit your own playstyle.

Personally, Potions are probably my favourite aspect of the game so far. Not only do you get to brew potions yourself, but you have to go out in the world to collect the necessary ingredients too, so it feels like a bit of an adventure.

Plus, using the Master Notes feels like sneaking a peak at the Half-Blood Prince’s copy of Advanced Potion-Making to improve your potions. I was particularly surprised to find just how fun it was to guess the sequence until getting it right. It’s a simple yet fun mechanic.

Overall, it’s a great game. The start of the global rollout is just around the corner, so ready your wands, sharpen your wits, and brush up on your game knowledge using our game guides. The Wizarding World needs you. 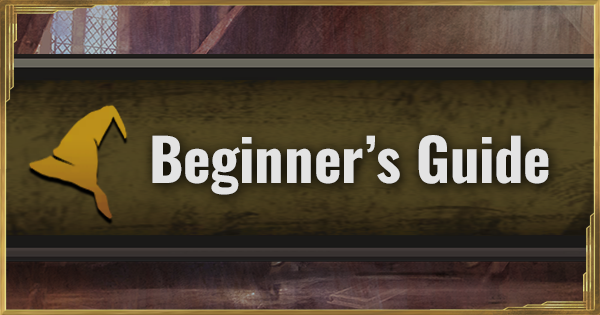 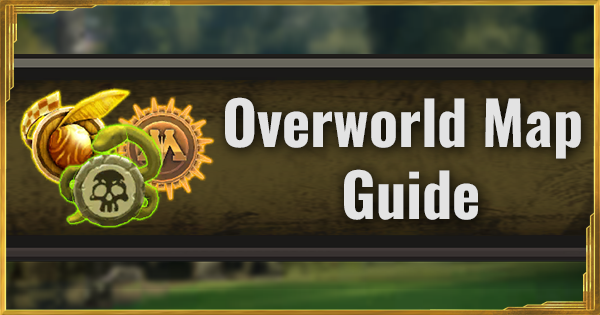 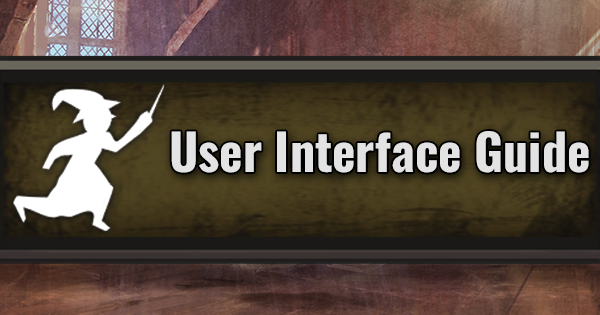 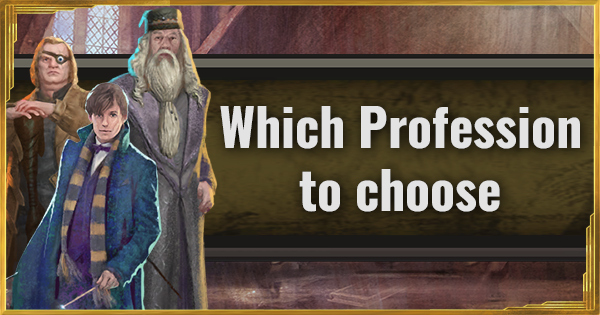