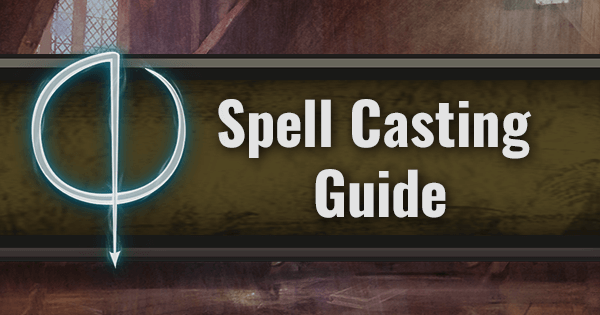 Casting Spells is one of the most important parts of Wizards Unite. Unfortunately, sometimes it can also be one of the most frustrating. Since how well you cast Spells is a key part of Traces, especially at higher Threat Levels, it feels bad to miscast, or even worse, fail the Spell and lose Spell Energy for nothing.

The game itself gives you some indicators of where you've messed up if you do fail a Spell, but it can be painful and time-consuming to manually figure it out. So we did the work for you! Here's every castable Spell currently in the game, plus the Tutorial version of Arresto Momentum.

(The Trace Guides are captioned, so you can Control-F for the Spell you're looking for.)

(Update: We apologize for the temporary issues with Bombarda, Flipendo, and Combat Bolt due to incorrect UI scaling, and are in the process of fixing those charts.)

Success in spell casting is influenced by several factors, which are:

Here are some things you should keep in mind for casting Spells:

Our recommendation for anyone struggling with Spells is to slightly focus on speed over accuracy. A very slow, but perfect Spell Trace will still get you, at best, a Good cast. Meanwhile, a very fast but sloppy Spell Trace still has a chance to get a Great cast.