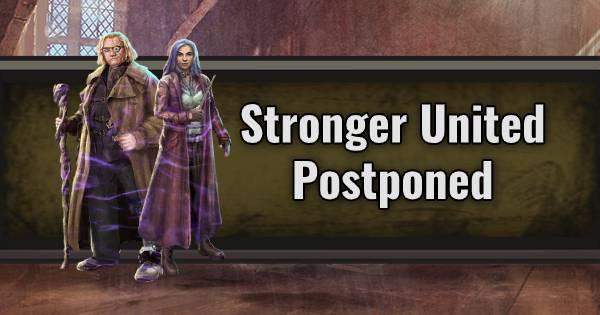 Some users on both iOS and Android devices have reported being unable to access any in-game menus since updating to version 2.6.0. Those experiencing the bug report that all buttons on the map view, such as those for the Suitcase, Assignments, Ministry ID, and Friends List have become completely unresponsive.

The issue was reported on Android when the update first began to rollout, and then was reported as fixed by the Wizards Unite team. Since then, users on iOS and Android have continued to report experiencing the bug, so the event (which requires version 2.6.0) has been postponed while the team works to resolve the issue.

Users experiencing the bug have been encouraged to delete the app and reinstall it.

We will update as more information is available. 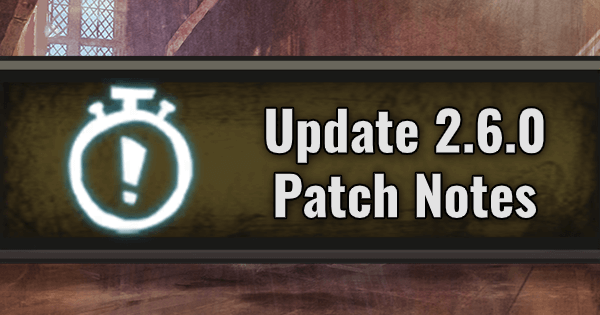 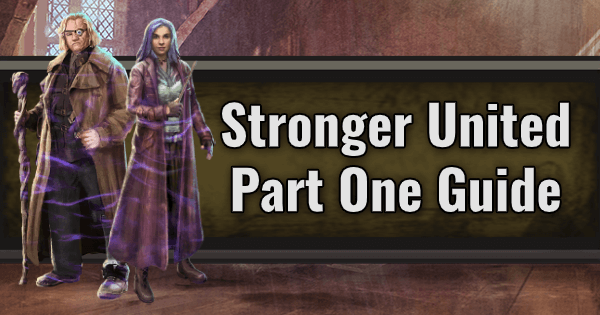