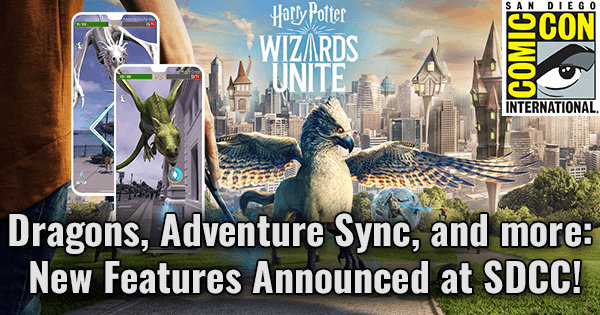 Last weekend, the Wizards Unite team held a panel at San Diego Comic-Con where they talked about the process of making the game and announced new content and features coming soon to Wizards Unite.

The panel was moderated by Felicia Day (Supernatural, The Guild, Geek and Sundry), known for her work as a writer, producer, actress, creator, and gamer. The panelists were:

A lot of news, big and small, was revealed during the panel, so let’s dive in, starting with the biggest things first: dragons and adventure sync!

At the panel, the team officially announced that dragons will be coming soon to Wizards Unite. They’ll debut at the Wizards Unite Fan Festival August 31st-September 1st.

After that, they’ll be released as regionals outside of the event. Dragons are Oddities, so players will need to fight them to return them. Here’s a preview of what they’ll look like:

Two new registry pages for dragons were previewed at the panel as well, each with two dragons and two eggs, for a total of eight new Foundables. New characters associated with dragons (Charlie Weasley?) will also be coming soon. 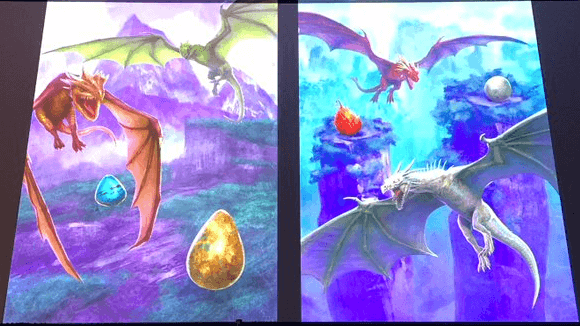 The feature works by integrating data with Apple Health or Google Fit and relies on your device’s step counter, rather than on GPS data, which means players will be able to unlock Portkeys with the game off, whether walking around town or exercising on a treadmill.

Adventure Sync in Pokémon GO launched with additional rewards for meeting weekly goals of 5km, 25km, and 50km walked, so Wizards Unite may also see the addition of similar goals and bonuses to encourage exercise. This could include anything from Spell Energy to Scrolls and Books, from Potions to Portkeys with rare fragments.

Whatever the rewards and whatever name the feature has for Wizards Unite though, the feature should greatly improve battery life and general quality of life. Once it’s released, we’ll be sure to share a full breakdown of the feature and how to use it. 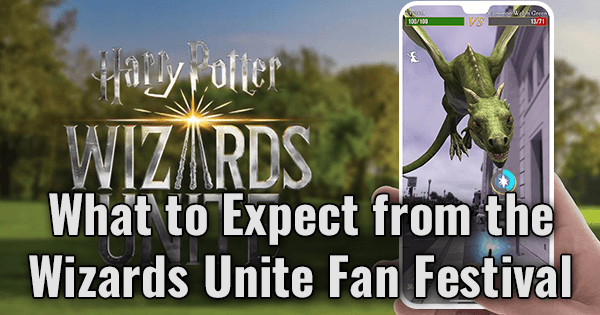 Of course, the panelists had plenty else to share with attendees about their vision for the game and how it was made. Here are the key points:

Finally, the panel also announced that Scholastic will publish an official game guide in the United States in September, which promises “magical secrets from the developers.” No other news about this guide is available yet. 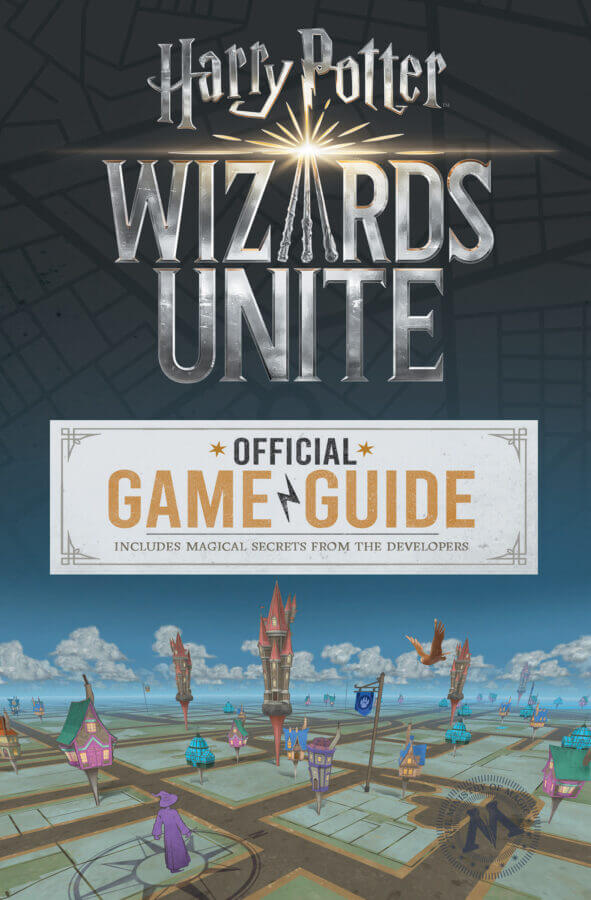