Last week saw several updates to Wizards Unite, including the release of version 2.3.0. Most of the changes are already live, though you’ll need to update your app to see them. A few others are not live yet but will likely be introduced this weekend for Wizards Unite Fan Festival.

Read on for a breakdown of all of the new features, interface updates, bug fixes, and more!

Note: Android users please note that a bug with Ministry IDs in 2.3.0 was causing some players’ apps to crash. A fix has been released in version 2.3.1. This version includes all of the updates for 2.3.0 plus that bug fix. It is not expected to be released to iOS, as iOS was not impacted by the bug.

This update came with several new features, primarily focused around AR photos and some small quality of life improvements: 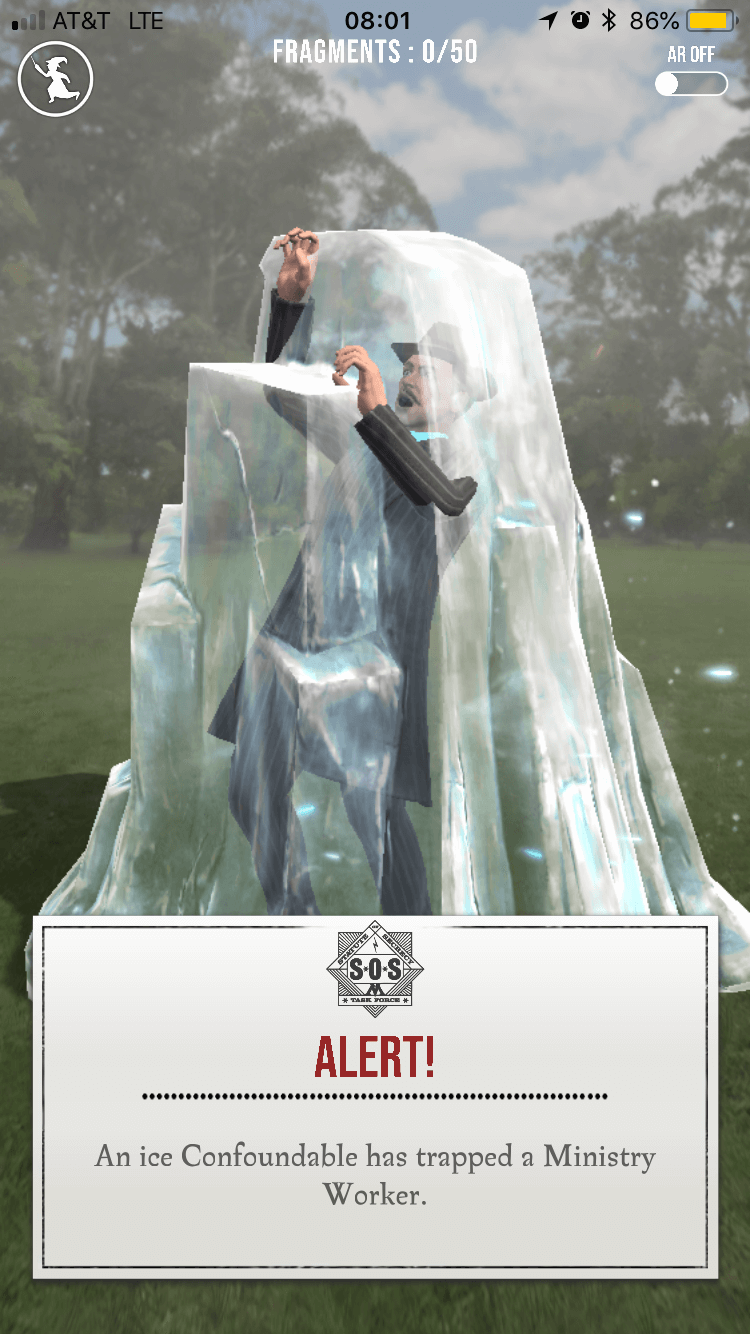 To access it, open the registry and tap the camera icon near the top left. It will now show only those Foundables players can take AR photos with. Greyed out Foundables require players to return more Fragments before they can take photos. 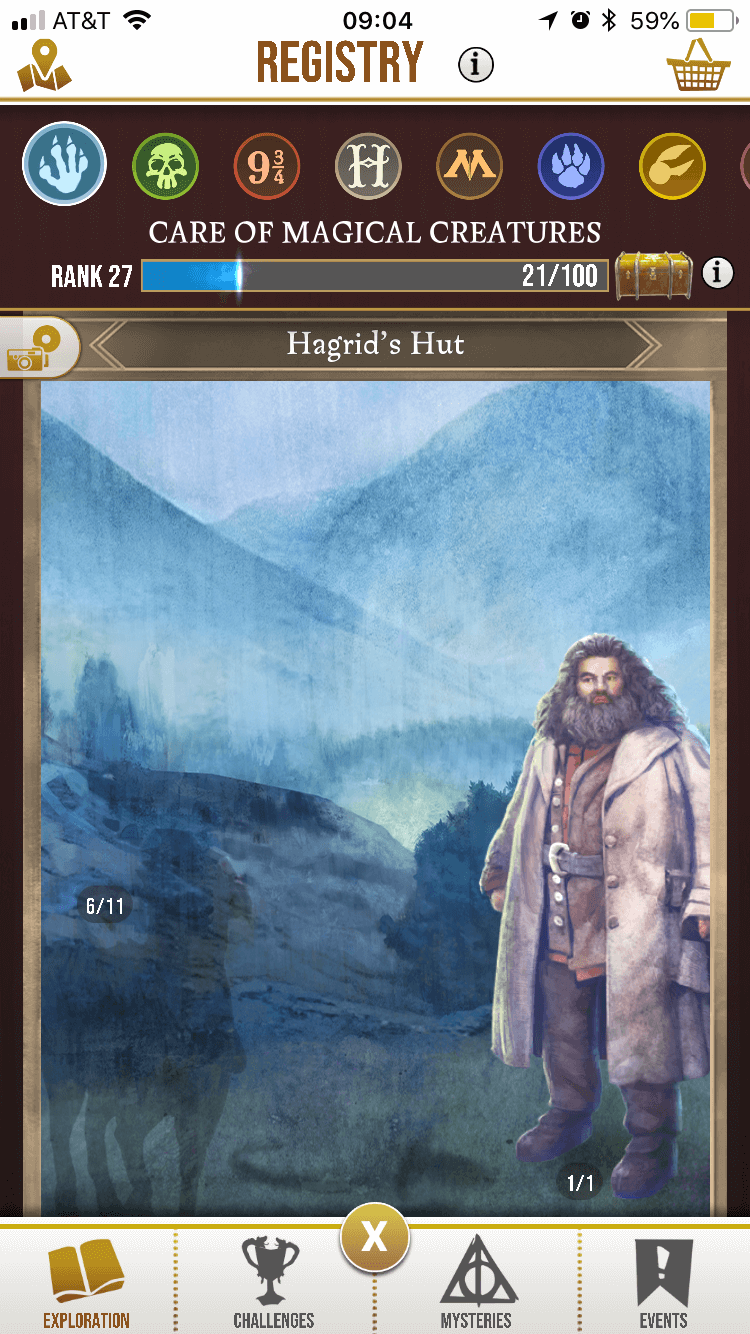 The official patch notes mention that new encounters and oddities have been added to the game. None of these appear to be live yet, but we expect them to go live this weekend during the Wizards Unite Fan Festival. Stay tuned for more details.

Seed packets for two new ingredients, Baneberry and Angel's Trumpet, appeared for a few players, but cannot yet be planted. These ingredients appear to be for Tonic of Trace Detection, which is not yet released but makes Traces appear near the player for 30 minutes.

After returning all Fragments of a Foundable, players receive a “Max Fragment Bonus” of Family XP (FXP). The amount of FXP received for Max Fragment Bonus was buffed for all fragments, as follows:

Some players have reported this change has caused Traces to appear directly on top of Inns, but this issue seems to be fixed by simply restarting the app. Traces should then appear next to the Inn instead.