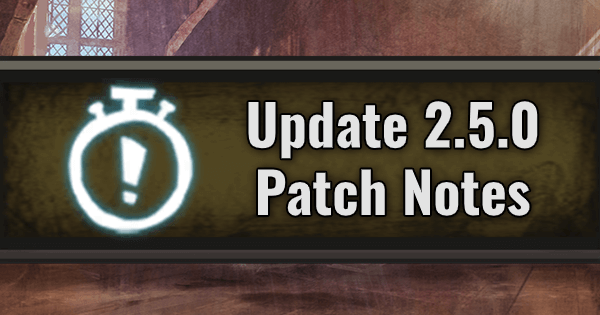 The latest update to Wizards Unite, version 2.5.0, has now begun rolling out to all users. This comes after an accidental early release to Samsung users last week, which caused the game to be un-loadable (likely because the release was simply not yet supported).

Read on for a breakdown of all of the new features, bug fixes, and more.

Many players have reported needing to re-download all game assets after updating. As this is a very large amount of data, be sure to get on WiFi before updating.

Then, go to Settings (top left of Suitcase menu) and scroll down to Download All Assets or Download Essential Assets, depending on how much space is available on your device. Expect to wait several minutes at least while the assets download.

This update (along with a recent over-the-air asset update) has new code which seems to correspond with the upcoming Halloween event. Not many details have been confirmed yet, but the Wizards Unite team says the event will be "an exciting and exclusive Dark Arts-themed Wizarding Challenge Fortress Chamber and quest with limited-time rewards."

Thanks to a bug, players have already been able to enter the new Fortress Chamber for the Halloween Event: the Harrowing Halloween Chamber.

Of course, the Chamber is currently bugged, so don't try to enter before the event if you see it! Players who tried have reported the app crashing, and the Wizards Unite team have confirmed that players will simply lose their runestones if they try to enter the Chamber ahead of the event.

The Wizards Unite team have confirmed that players will need to use Dark Arts Runestones for the event. The new code suggests that this will be to complete a Special Assignment on Halloween. Expect more details soon!

Perhaps one of the most exciting (for players in certain areas, at least) updates that comes with 2.5.0 is the addition of guaranteed Spell Energy from Greenhouses.

Early reports suggest that Greenhouses now give a minimum of two Spell Energy every visit and may also give three or even four Spell Energy. This is in addition to Ingredients.

Update: Unfortunately, due to game-breaking bugs discovered after release, this feature has been disabled for now. The Wizards Unite team says players can expect the feature to come in a later update, once the bugs have been fixed.

Ever wished you could skip the 20 second lobby time while waiting to start a Wizarding Challenge? Now you can! Or, well, soon you can. This feature is actually not yet live, but is expected to go live sometime after the update is available for all devices.

For those with limited storage on their device, players will now be able to choose to only download essential assets. This should reduce the amount of space required by Wizards Unite. The red dot associated with Download All Assets will also go away now.

Players will now see a pop-up when a Dawdle Draught prevents an Encounter from fleeing.

Tapping ingredients from the vault, however, still brings up the intermediary menu requiring players to tap "Manage" before being able to delete ingredients. 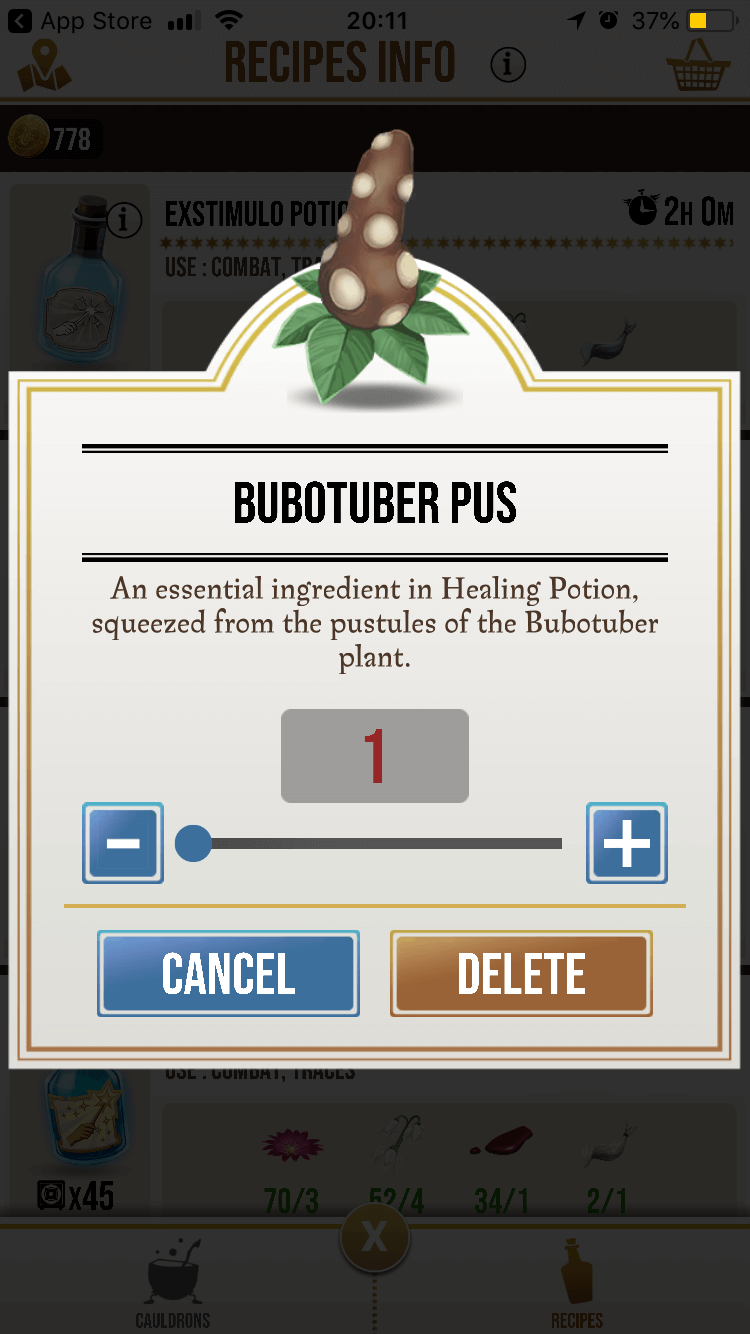 The Golden Snitch is now available for AR photos from the Registry in Photo Mode. 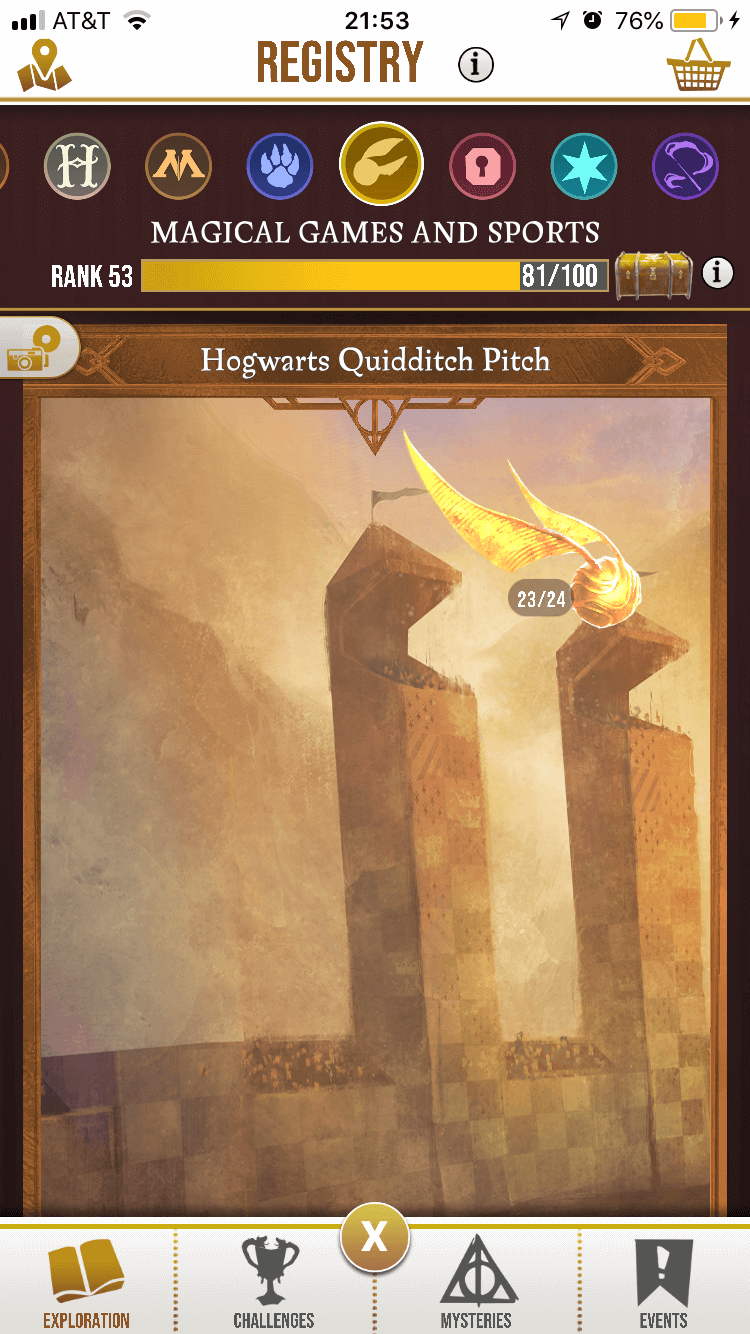 If you continue to experience these or other bugs, be sure to report it to the Wizards Unite team to ensure it gets fixed sooner!

The following bugs are listed as fixed in the official release notes, though we have not yet been able to verify that they are fixed: