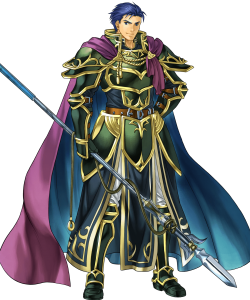 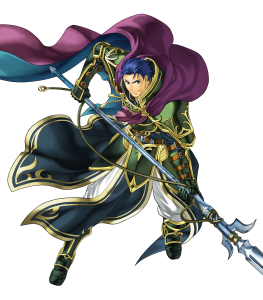 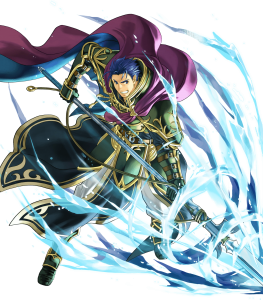 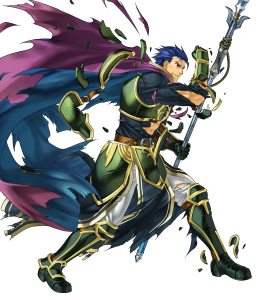 Two years strong after Maltet's refinery update, Brave Hector's signature weapon still reigns supreme as one of the highest standards of tanking — even as new behemoths like Fallen Edelgard and Halloween Grima threaten to break the fabric of the metagame. It's actually remarkably simple without breaking into an essay; regardless, here's everything that makes Maltet pierce the skies:

Translation: This is an absolute juggernaut of a weapon. +Eff refinery is recommended on any remotely merged or invested Brave Hector copy you have.

If Hector's sheer combat prowess and access to a variety of useful Fighter skills weren't enough, we can't even leave this house without mentioning the dreaded and blessed Save skill line. In short, using any of them simply rockets Hector's status as an absolute unit even further as he's able to sub in combat for nearby allies.

Hector's stats definitely aren't as crazy as those of shinier new armors, but as a grandfathered benefit of his armored status, he's still got a lot of power and girth to give out.

At the cost of Hector's Spd — which actually isn't that bad defensively and is often offset by utilizing Maltet's automatic follow-up as well as other skills and Mythic blessings anyway — Hector relishes high-performance mixed tanking returns. As for his Res, base 28 gives him quite decent magic resilience, especially when combined with Maltet's fantastic defensive perks as well as skill combinations like Aegis + Hardy Fighter.

On top of it all, his high base 48 HP is an important yet often overlooked competitive strength. It's actually a lot higher than some of the more recently-released armors in the game (as a result of said units prioritizing important stats like Atk), and only becomes higher after a number of stat additives like merges, Maltet's +3 HP after refinery, Mythic blessings, and Dragonflowers. Basically, in addition to supporting both sides of his overall bulk quite well, his high HP also allows easier upkeep of HP-reliant skills — especially some effects from Maltet and pretty much most Fighter skills — as well as better avoidance of HP-checking factors like Panic skills/structures.

Basically, Hector had Distant Storm before it was cool. It's still no fair contest, though, as Ostian Counter stacks both extra bulk and power — all with no recoil — on top of everything Maltet is already giving.

Hector's Spd issues are entirely avoidable thanks to the follow-up perks from Maltet. His low Spd, however, may come to haunt him in situations where that fails to work, such as going against foes with Null Follow-Up or guaranteed follow-up skills of their own.

Hector's magical bulk is quite good after taking into account a nice base value and Maltet's follow-up perks. Not giving it enough investment on certain builds, however, might make it a particularly painful exploit. This should not be an overlooked concern as new weapon refines and magical threats continually become more hard-hitting (looking at you, Ninja Corrin).