Community Posts with Keyword Sanaki All 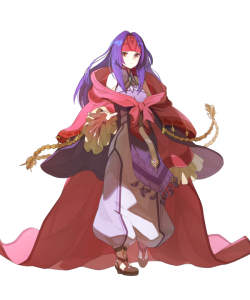 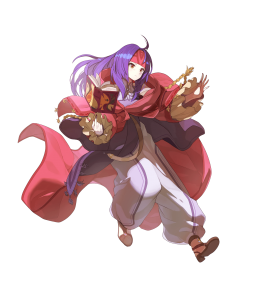 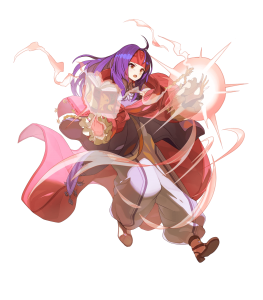 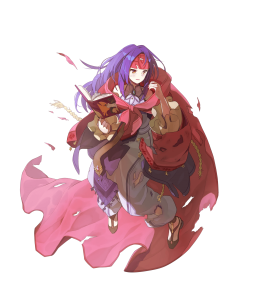 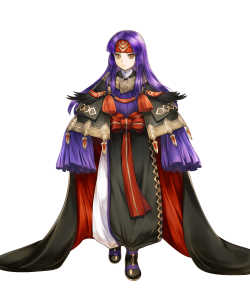 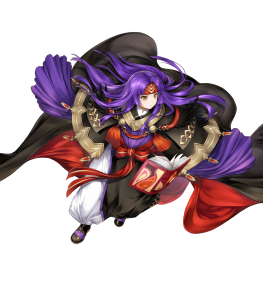 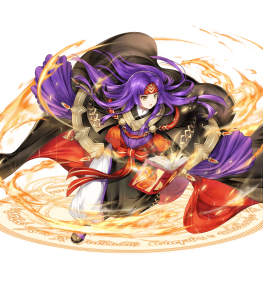 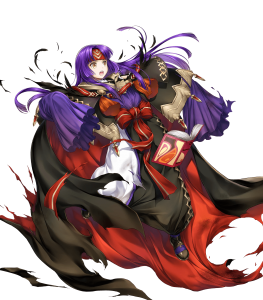 Boasting a great 37 Attack, Sanaki can deal massive damage, especially with Rauðrblade and/or Attack buffs taken into account. She can make up for her inability to consistently perform a follow-up attack by simply OHKOing enemies instead.

Sanaki’s impressive 34 Resistance allows her to utilize Ploys and Sabotages effectively to support both herself and her allies. She can also serve the role of a magical tank and Iceberg/Glacies nuke very efficiently.

Cymbeline’s innate Drive Atk allows her to perform a support role. Thanks to Cymbeline’s unique refine potentially granting her +5 Attack and Resistance, Sanaki doesn’t necessarily have to even sacrifice her combat or magical tanking role for a support role. As an infantry unit, Sanaki also has access to skills such as Special Spiral, flexible movement via flying allies’ skills, and doesn’t have to worry about effective damage very often.

Carrying the burdens of a terrible 33 HP and an abysmal 17 Defense, Sanaki wants to avoid being attacked by physical enemies at all costs, as she will frequently be OHKO’d.

Unfortunately, Sanaki’s base Speed of 26 is far below average. With Speed so low, her offensive and defensive capabilities can become compromised, forcing her to rely on OHKOing or her magical bulk.

While Sanaki has flexibility, it’s limited by her reliance on teammates. For offensive sets, she needs refreshing and/or visible buffs. For Cymbeline’s unique refine, she requires a flying ally within 2 spaces of her, which limits her positioning and the teammates she can run Cymbeline with. This isn’t so much of an issue in Aether Raids, however, as many offensive Mythic Heroes are fliers (Peony, Eir, Naga, Altina, etc.).

After her new resplendent upgrade I’m disappointed that no one is attempting to make use of Cymbeline and instead swapping it out. Using her somewhat okay speed boon, I decided to make her into somewhat of a purely defensive support. This build should give her more than enough res and speed to take little to no damage when getting initiated on in most cases by mages as well as a fairly high atk stat for damage countering

Fury not only makes her an absolute nuke, but it also allows vantage to always be ready. Vantage allows her to avoid being vulnerable during the enemy's phase and you can normally get quite a few kills with it.

heavy blade isnt a necessity but with it shes always ready to use her special which makes an already powerful nuker even more so.

The typical Lilina build works just as well on Sanaki, though I’ve modified it a bit to boost her already impressive res stat, taking 0 damage from most units that rely on magic damage, sometimes even on enemy phase. Once Sanaki can activate Glimmer, Special Spiral will ensure it’s ready for every combat thereafter. Mirror Impact allows her to attack into many DC units, so long as they don’t one-shot her, as it will negate follow-up attacks to help mitigate her low speed. The assist and C skills are flexible, though Atk/Res Oath gives Sanaki a good boost to the two stats she values most with little set-up and can be inherited with Mirror Impact from legendary Julia. Lastly, her weapon itself is actually flexible too, but I prefer to stick with her native Cymbeline and use her alongside my Sigrun who runs Guidance as her C skill.

Sanaki has really nice base Resistance at 34. It's further boosted from her weapon (+5) and mirror stance (+4. +9 res/atk total). Pairing her with legendary Azura gives her +3hp/+4 res so with everything boosted she can get a nice 43 res. Even more if she's danced. Fierce Stance 3 would get her attack to 75 if she's attacked as well once danced. Only downside is she'll have to keep her hp up and avoid physical threats at all costs

The carnage is sickening, and this is before Ploys activate. 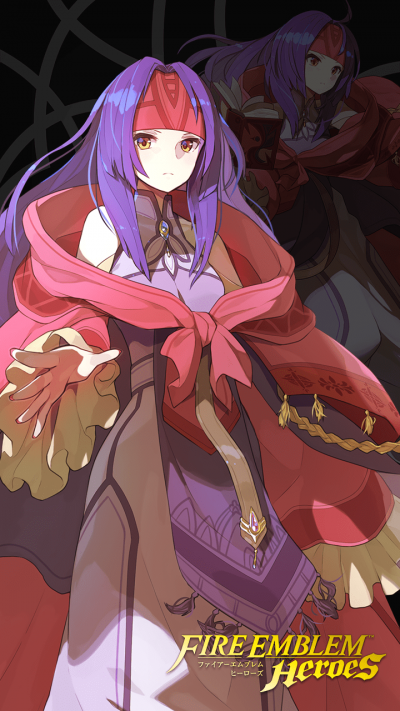 Update + Datamine Stuff
All I got rn is larcei, shannan, ced, altena are the hof And Trace are cav fliers…
Childhood Encounters Art (April 2021)
Tana image1000×950 108 KB image1000×950 111 KB image1000×950 200 KB image1000×950…
Do people have ðe power to seize ðeir destiny’s
for Characters from main games it is likely a matter of time until ðey get in but what…
I forgot that the new heroes banner will repeat
I want to do Louise. I thought about spending orbs from every TT to get a copy or more…
When/if they release Fury 3 seal, 1 attack WoM beacon
I hope we eventually get a fury seal, this would be pretty amazing for ARO. There are…
Read More