Community Posts with Keyword Takumi All 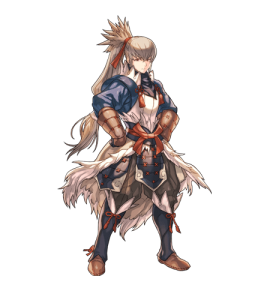 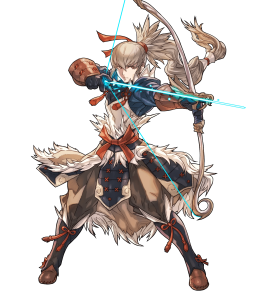 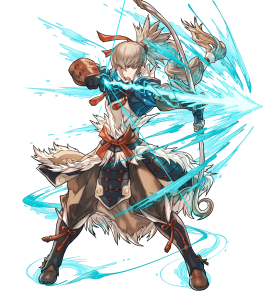 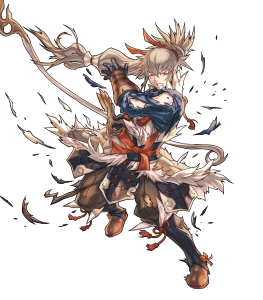 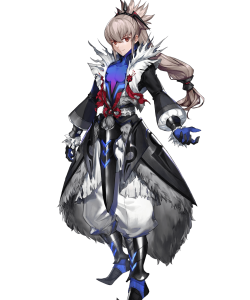 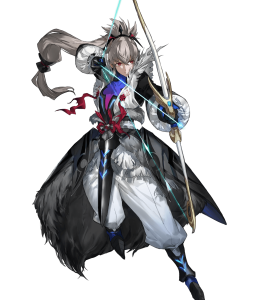 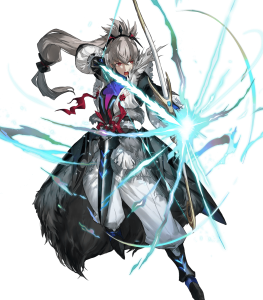 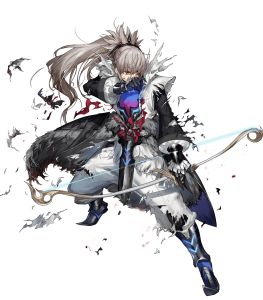 Takumi's offensive stats used to be the bar every archer was compared to, but by now they are significantly below par. Still, he functions better than most release archers with an Attack of 32 and Speed of 33.

Close Counter as a natural skill

Takumi comes naturally with Close Counter, allowing him to retaliate against any foe who attacks him at melee distance. This also makes him very valuable for Skill Inheritance given that you can use him if you want to inherit Close Counter to another unit.

Takumi is one of the few heroes who has gotten a resplendent upgrade, boosting all of his stats by 2 and making him slightly more worthwhile.

At 18 Resistance, Takumi is very susceptible to attacks from enemy mages. He also cannot handle Dragons very well as their breath attacks deal magical damage. Caution must be taken whenever Takumi is near any foe that targets Resistance.

With the abundance of new archers that have joined since the launch of the game, Takumi fails to stand out amongst the crowd anymore. There’s little reason outside of personal interest to use Takumi, especially if one is planning to use a Firesweep Bow or Brave Bow, over other archers such as Halloween Jakob, Bridal Cordelia, WF Hinoka, Innes, Brave Lyn, or even Takumi’s own summer variant which boasts much better offensive capabilities. 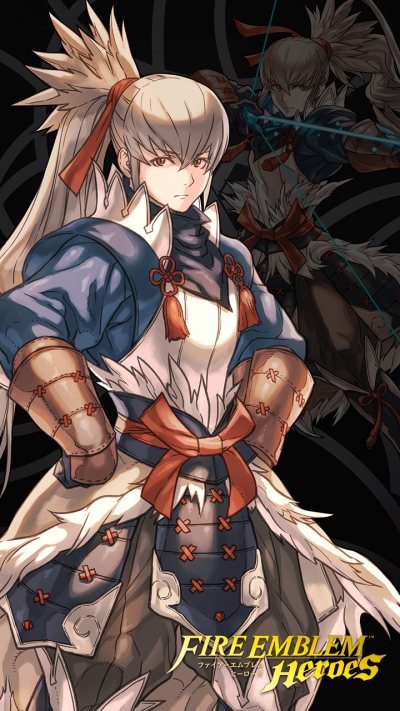