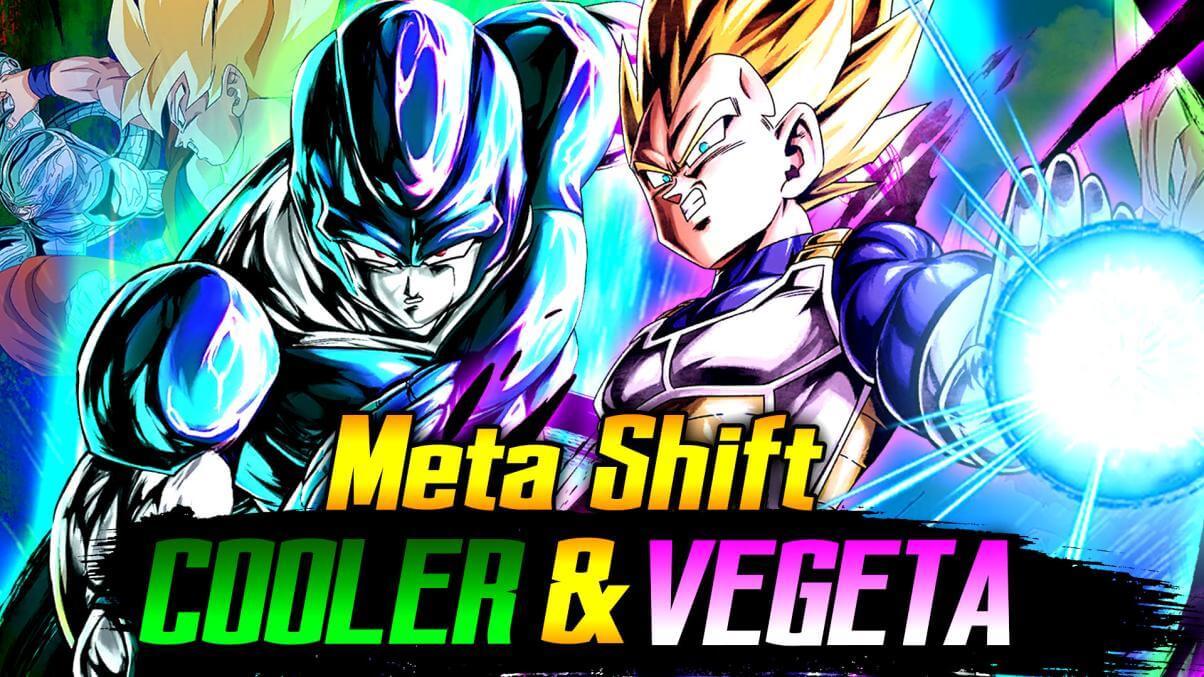 In a Meta where Zenkai matter always more and new Fighters matter always less, here we are analyzing a Banner featuring new units again: Metal Cooler and Vegeta. In the past, the “Return of Cooler” movie got represented twice in Game, through SP Metal Cooler RED and SP SSJ Goku (RoC) GRN. Neither of those was impressive, and particularly the latter felt like a wasted opportunity to bring Sagas Warriors back to former glory.

Even more embarrassing, Sagas Warriors got 3 new releases - including the previously mentioned Goku - since the Anniversary, and yet it never managed to look remotely competitive. Will Vegeta and Metal Coora manage to break this string of bad luck? Let’s discover that.

Despite all its issues, Sagas Warriors had a solid basis of Support Fighters prior to this update, thanks to SP Turles YEL and SP Great Saiyaman 1-2 RED, but they lacked durability and a staple Fighter that could thrive if backed by all those Supportive Effects.

SP SSJ Vegeta PUR and SP Metal Cooler GRN are indeed a Defensive and an Offensive Fighter respectively… but they’re not really good. This feels like a bad joke, Sagas Warriors got 5 new Fighters in the past few months and none of those is impactful?!

Now, Metal Cooler isn’t that bad, his Damage output is overall pretty nice and his Extra/Ultimate Moves are resourceful, but he certainly isn’t good enough to make the Team great, or even good. He feels like a Fighter that would’ve been top tier in the pre-anniversary Meta, but in the Zenkai land his strengths don’t look that impressive, and his weaknesses feel terrible.

Vegeta is victim of a similar case, but it applies even more harshly on him, as he’s supposed to be a Defensive Fighter with some Offensive utility and Support, but his low stats don’t even make him that great at taking hits, especially if the opponent is a strong Zenkai Fighter.

At least, both of them have amazing Z-Abilities that will certainly fit well with future Fighters that’ll join the Team.

SP Metal Cooler GRN isn’t a fantastic Fighter by any means, but he fits a bit better here than on Sagas Warriors, in that he thrives as a secondary Damage dealing option on the Team alongside SP FF Cooler BLU.

However, consider Lineage of Evil is a Tag that is even better at amplifying its Offensive Fighters’ Damage through Support than Sagas Warriors, so it’s easy for SP Metal Cooler GRN to look good here. Still, credit where credit is due, the new entry has nice offensive potential on his own as well, but this is Team is still a work in progress and once it gets really strong, will Metal Cooler still be good enough to be part of the main Core?

SP SSJ Bardock BLU is a good partner for the new Vegeta, as the prince of Saiyan isn’t exactly a tremendous Offensive Fighter on his own. Thanks to his color, the Team can now use a Blue color counter composition with the two Fighters highlighted in the previous sentence and SP Angry Goku BLU.

However, despite the Offensive Boost he gets on this Team, Vegeta isn’t that good as an off-color Fighter on a color counter type of Team. Ideally, the off-color Fighter should be the best on the Team, as the whole color-wheel’s balance depends on his capability to be a constant Offensive force as well as somebody that can take hits when needed. Unluckily, SP SSJ Vegeta PUR is the worst Fighter on Super Saiyan, thus he’s not able to guarantee constant protection for his Blue allies.

Short answer: no, save your Chrono Crystals, the new Fighters don’t make Sagas Warriors good enough to justify pulling for them, and their impact on other Teams isn’t great as well. Furthermore, the fillers on the new Banner are pretty bad.