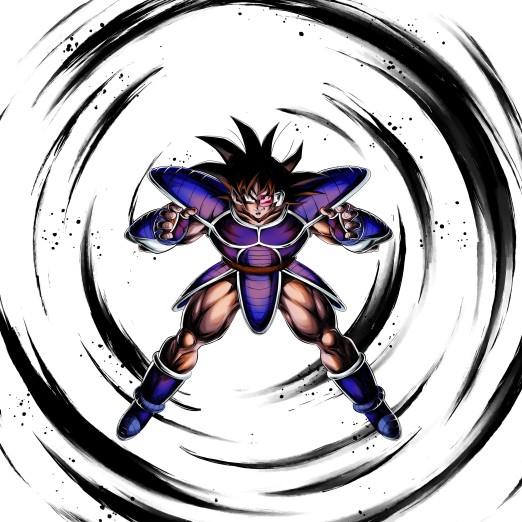 The fruit-eating menace, SP Turles YEL, has arrived to take the meta by storm. He excels at Supporting his allies early Game, and the real highlight of his kit is his Ultimate Arts - Sudden Storm, which significantly augments his late-game performance.

Defensively, he doesn’t have much to offer aside from the 20% damage reduction he gets from his Ultimate Arts and the self-heal packed into his Main Ability, so he must be fielded with a Defensive Pivot to take maximum advantage of his potential.

The Crusher might be a primarily Supportive team inclusion, but his fantastic late-game presence and frequent card draw opportunities keep his combos fierce and brutal.

Not only does SP Turles YEL provide 25% Damage Inflicted and 40% Ki Recovery to all Allies for 60 counts, he also inflicts a 20% Damage Received Debuff to all enemies when he enters the battlefield, which makes his teammates' combos sting.

He also shortens his allies' substitution count by 1 when he enters combat, which adds up quickly and builds momentum for the team.

SP Turles YEL will excel in the mid to late game areas of a match after his Ultimate Arts - Sudden Storm has been activated, granting him many buffs to propel his Offense and Defense to new heights.

In particular, the combination of his high Damage Buffs and his Card Draw-Ki Cost Reduction make him a Fighter that can pull off long and deadly Combos.

SP Turles YEL’s Extra Move, Force Explosion, is a long range Combo starter that grants him +1 Card Draw Speed and combos with all of his arts cards, so it’s a strong tool when Turles is at a disadvantage.

Turles is an all-around solid solo combatant, with abilities that draw him cards and lower his card costs whenever his foes swap in and out.

In this hyper-offensive meta, having to wait before you can access most of your Abilities is a big disadvantage.

SP Turles YEL has to wait 25 timer counts before he can activate his Ultimate Arts - Sudden Storm. Prior to that he can only take advantage of his 30% Damage Buff and the Debuff he inflicts on all enemies, which is mediocre for this meta’s standards.

The Ultimate Arts card itself is quite strong, but it lacks Blast Armor and needs to be activated to make Turles self-sufficient.

As mentioned before, SP Turles YEL has mediocre defenses. While his Ultimate Arts does give him 20% damage reduction, it’s still not enough to handle the high offense in the game’s current meta.

Turles can't take many combos, so he requires defensive teammates to thrive.

Even though he does not have a Saiyan Z Ability, SP Turles YEL can still be used on a Blast-Based Saiyan Team which includes HE Shallot LGT and SP Full Power SSJ4 Goku GRN as the main core.

SP Turles YEL acts as a damage dealer and supporter on this team with his good Blast Damage and Support buffs.

SP Turles YEL and SP SSJ Goku (RoC) GRN arrive together as new fighters for the Sagas From the Movies Tag.

SP Turles YEL brings decent Offense to the Team, and can see a lot of success when used with Fighters that rely on Support, like the aforementioned SSJ Goku (RoC) and strong defensive Fighters like SP Full Power Boujack PUR.

Blue Fighters that can cover Turles' color weakness are excellent choices, with SP Vegeta BLU and SP Broly: Cheelai (Assist) BLU standing out. EX Zangya BLU isn't half bad either, as her team-wide Buffs upon defeat turns Turles into an even more dangerous late-game monster. 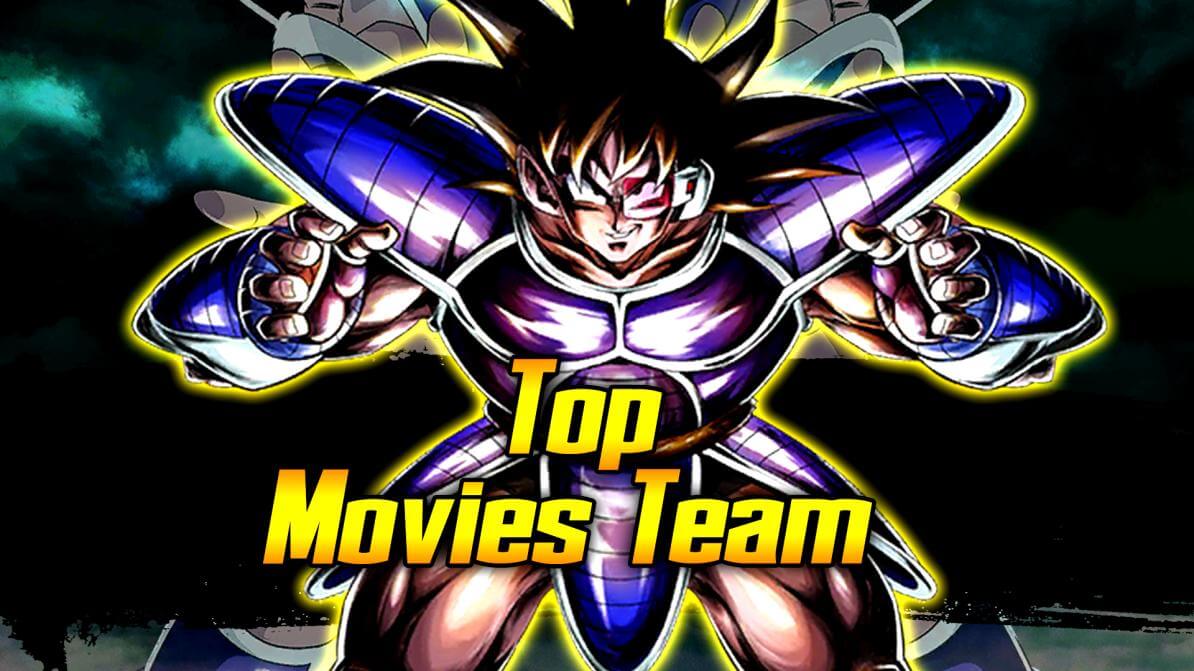 Awakened What Futile Efforts No. １

He’s very Blast-focused, which works against what almost every Movies unit would like to prioritize. Luckily his buffs don’t discriminate and are based on damage in general, so it’s not too detrimental. However, Movies still needs a lot of help to be up to par with some of the better teams in the game, and a Powerful Opponent team has not materialized yet.

His banner SP Super Saiyan Goku (RoC) GRN has options outside of Movies, which is why they are currently a Tier apart.