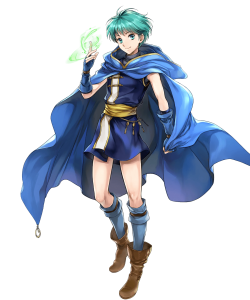 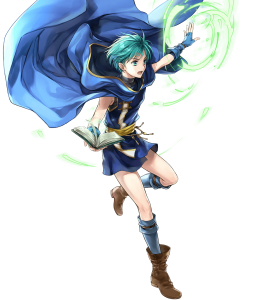 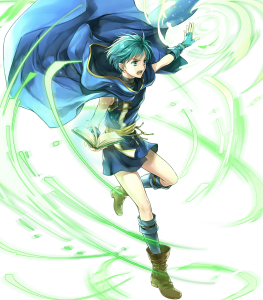 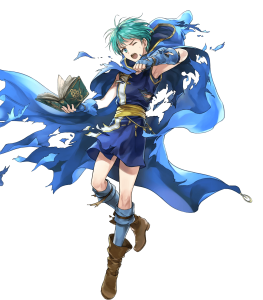 Friend of the Wind (AoE Sweeper)

If the world's against Asbel, I'm against the world. (Enemy Phase)

Asbel’s staple Grafcalibur isn’t as calamitous as it is in Thracia, but it’s nonetheless a strong personal weapon.

Did you know that Infantry units have access to vital skills such as Flashing Blade, Steady Impact, Special Spiral, Null Follow-Up, Null C-Disrupt, and Time’s Pulse to increase their combat consistencies? You did? Oh…

The aforementioned strengths make Asbel a generally flexible and versatile unit, allowing players to choose between Player Phase and Enemy Phase sets without having to worry about Asbel struggling too much.

While Enemy Phase sets are certainly viable for Asbel, he’ll need to overcome his 40 HP, 21 Def, and 26 Res that leave him prone to being 2HKO’d or even OHKO’d. Grafcalibur helps with this, but he might need substantial ally support to make Enemy Phase magic happen.

No reason to use any other Green Mage with someone as great as Asbel in your roster, right? Well…that’s what I’d like to say, but even on his debut, Asbel faced competition from peers such as Young Merric, Lewyn, and Legendary Celica. Competition has only grown fiercer since then, with menaces such as Eitri, Legendary Byleth (M), Spring Sonya, and Ninja Corrin (F) generally outshining all other Green Mages combatively.