Community Posts with Keyword Caeda All 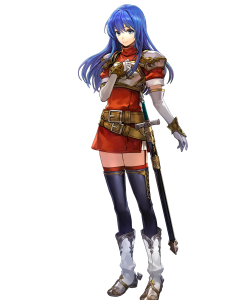 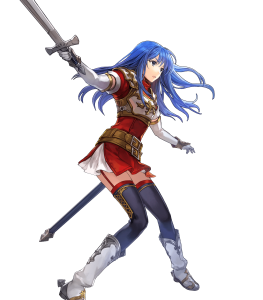 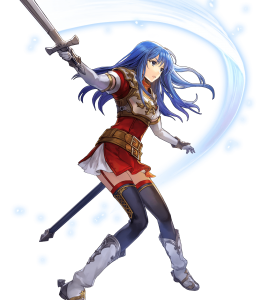 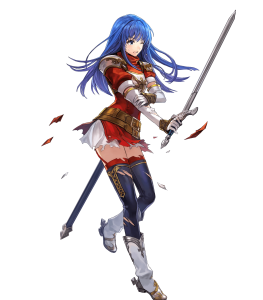 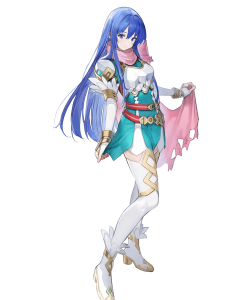 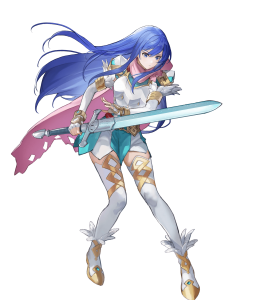 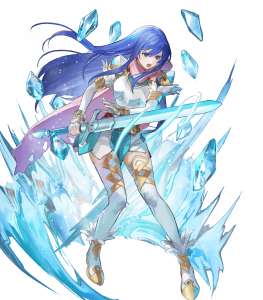 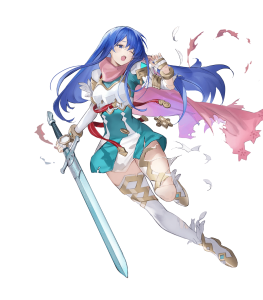 The weapon that currently defines Caeda, dealing effective damage against both armored and cavalry units.

The popularity of these two archetypes ensure that Wing Sword is extremely relevant in the Arena, particularly against problem units like Legendary Edelgard.

She also gets built in Flashing Blade, helping her to build her Specials much faster due to her decent Speed stat.

Sitting at 37 speed at neutral, Caeda can generally keep up with most units in Arena, though she may require a Drive Speed buff to avoid being doubled by insanely fast units such as Summer Byleth.

This synergizes well with Wing Sword’s Flashing Blade refinement, which grants her additional Special cooldown as long as she is faster than her foe.

Caeda has 34 Resistance at neutral, enabling her to be a fantastic Ploy user for your team.

The magical bulk also aids her in dueling mages, especially in a Distant Counter build.

Finally, she is excellent at dueling dragons, particularly the armored dragons which are commonly seen in Arena.

With a mediocre 24 Defense at base, Caeda will keel over against any bows or high Attack units.

Her native attack at 25 is one of the lowest natural Attack stats in the game. 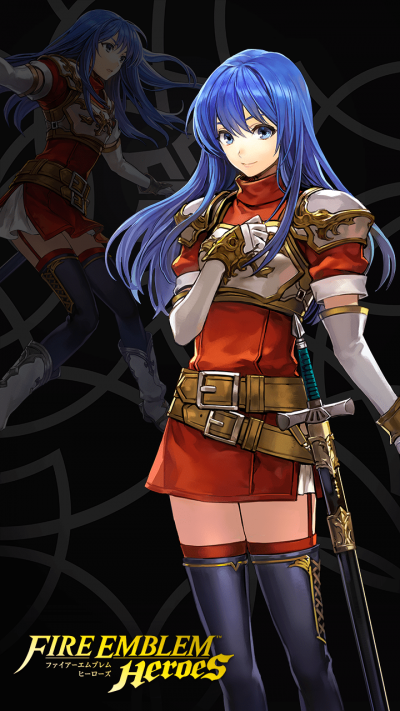