Community Posts with Keyword Lyn All 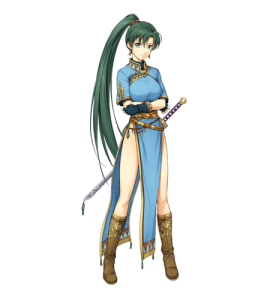 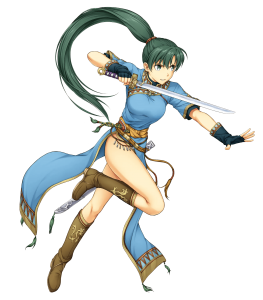 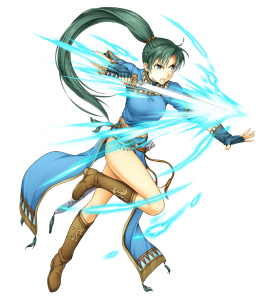 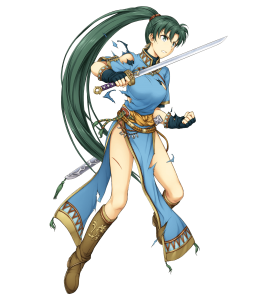 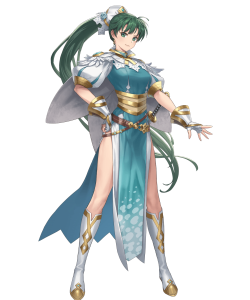 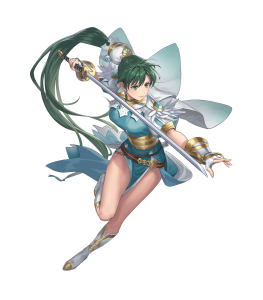 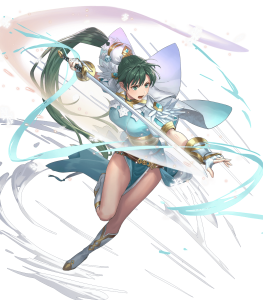 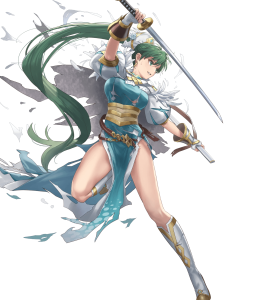 Lady Lyndis, though she would rather you call her Lyn, is a textbook example of the unfortunate powercreep that constantly befalls the common category of sword units. Being a launch unit, Lyn was an interesting unit in a pre-skill inheritance world, as her base kit was extremely synergetic involving Desperation and Defiant Atk activating once she dropped to 50% HP or less, allowing for her to be a potent offensive sweeper despite her lower end offensive stats prior to setting up. She fell from grace as skill inheritance was introduced, allowing for sword units with stronger offensive stats to inherit Desperation and take up Lyn’s setup sweeping niche. While her refined Sol Katti would eventually breathe new life into the Lady of Caelin, it is not enough compared to more powerful units who occupy the same niche for much less effort.

Lyn’s Sol Katti is what attempts to keep her relevant as once refined it can not only push her 50% Desperation activation condition to a much easier to activate 75%, but it also adds a Brash Assault effect once reaching 75% HP or less as well. This allows Lyn to bypass the fact that her base 37 Speed does not hold up as well as it used to, so long as she has successfully set herself up and is attacking an opponent that can counter attack. Sol Katti allows Lyn to achieve a free B Passive due to already possessing Desperation, letting her utilize skills such as Wrath to aid her damage output.

What holds Lyn back from being a wonderful offensive sweeper is the fact that for whatever reason despite her role, Lyn sports a base Attack value of 28. This makes it almost completely mandatory for Lyn users to seek an Attack Asset if they want their Lyn to remotely do any kind of decent damage, as well as secure a B Passive that increases Lyn’s damage ceiling such as Wrath. With all the attempts to try and save Lyn’s Attack, other sword units such as Karla or Ayra can achieve higher damage ceilings. Even Fallen Mareeta’s Shadow Sword gives her a Desperation effect so long as she is above or equal to 50% HP alongside a permanent cooldown count-1, meaning that Fallen Mareeta is essentially able to become Lyn with higher offensive stats and still possessing a free B Passive. If that was not enough, the introduction of the Null Follow-Up Skill and similar effects such as through Creator Sword can completely shut down Lyn’s secured follow-up attack if she is not able to follow-up attack her opponent naturally through a Speed check.

While Lyn can be deadly once she has successfully set up all her low HP requirements, the fact of the matter is that she cannot have as strong of a turn one performance as many other swords. In the conditions where Lyn is allowed to have everything she could ever hope for however such as an Attack Asset and the skills that allow her damage to improve, her full potential may just blow you away. Lyn may be gone with the wind, but a dedicated player can definitely prove that she may not quite be forgotten.

Lyn’s main selling point is Sol Katti, her personal weapon. Before refinement, this sword simply granted Desperation 2, making it an overall underwhelming personal weapon. After refinement, however, things get a lot better. Not only does the refined Sol Katti get Desperation 3, but it also gets Brash Assault at a 75% HP threshold, a much more acceptable threshold than the regular Brash Assault skill. While this is a fairly simple effect, its power is easily notable and makes Lyn a much stronger offensive fighter.

Lyn’s main standout stat is her Speed. At a value of 37, Lyn is very fast and can avoid follow-up attacks with good success. While she doesn’t need to rely on Speed as much to obtain follow-up attacks thanks to Sol Katti, it will help her whenever Sol Katti does not activate, such as above the HP threshold or against an opponent that can’t counter. While defensive capabilities are far from her main draw, Lyn can be decently defensive thanks to her acceptable 26 Defense and 29 Resistance. She is far from a defensive fighter at heart, but she can defend herself from an Attack if necessary.

One of Lyn’s biggest weaknesses is her Attack stat. At 28 Attack, Lyn really struggles to deal a lot of damage, particularly against many tankier opponents. This is why an Attack Asset and focusing on increasing her Attack as much as possible is recommended. Even with Attack boosts, she’ll still be somewhat reliant on her Special to deal significant damage.

Lyn’s other big drawback is how much her power is reliant on HP thresholds. In order to activate Sol Katti and Wrath, she needs to get to below 75% HP. Brazen skills, some of her best A slot options, also require being below 80% HP. While Lyn is powerful once she gets to these thresholds, she suffers from very poor performance before these thresholds are achieved.

While Lyn can break through skills and weapons that prevent her from securing a follow-up attack so long as she wins the Speed check between her opponent, her Speed of 37 only holds up so much to this day. Slower armors that run Wary Fighter should not be an issue most of the time in terms of securing a follow-up attack, but Skill or weapon effects that mirror Null-Follow Up will more often than not make Lyn come to a screeching halt. Lyn must be careful to not ignore her Speed value too much, as not investing in it will make these matchups much worse. 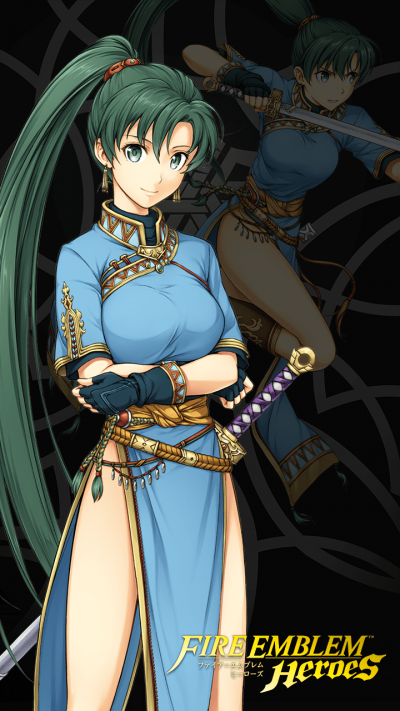