Community Posts with Keyword Nina All 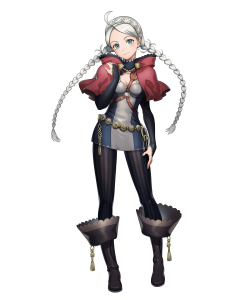 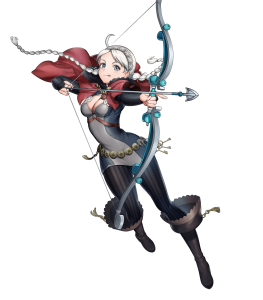 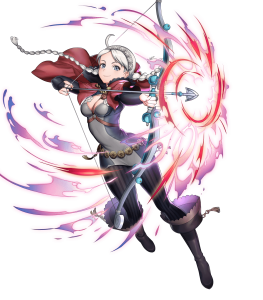 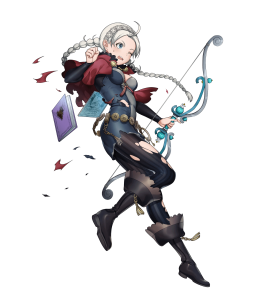 Kiss Him, Not Me (Anti-Mage Tank)

I Am Looking Disrespectfully (General Offense)

Nina’s exclusive Spy-Song Bow is surprisingly potent and rounds out the thief’s combat performance across the board through considerable upgrades to her native Shining Bow. The addition of a Slaying effect at base is solid—quicker access to Special activations is always appreciated—but the real strength of Spy-Song Bow lies in the staggering overall stat boost and on-hit healing it provides via its refinement. This lends itself well to both offensive and defensive playstyles and allows Nina to keep up with some of her competition despite her aged statline.

The main caveat of Spy-Song Bow’s benefits is the activation requirement, as it requires that Nina have two allies who are supported with one another within three spaces of her. Although that may initially seem somewhat unwieldy, the weapon’s wide radius makes the task of activating it relatively simple—especially in the context of Aether Raids, as her accompanying supports and/or Mythical allies can simply be made support-partners.

Nina’s main two strengths in terms of her statline are her Speed and, to a lesser extent, Resistance. Her good Speed provides a good foundation for both performing and denying follow-up attacks, which has uses for offensive and defensive play, and her Resistance—while not necessarily impressive—does give some wiggle room for magic tanking. Her Attack is somewhat middling, but plenty serviceable nonetheless.

Nina’s infantry status comes as a significant boon in her favor, providing key access to several exclusive skills such as Null C-Disrupt and Null Follow-Up; this allows her to further expand upon her performance and gives great build flexibility to boot.

The general usefulness of her refined Spy-Song Bow in conjunction with her flexible statline and various skill options as an infantry unit makes Nina quite versatile, being capable of performing a variety of roles quite well to her own right. Her innate statline contributes to this quality a fair bit as well.

Nina’s HP and Defense stats are both incredibly lacking; with a neutral physical bulk of 51 at base, she is extremely weak to any form of physical damage or any foe with adaptive damage who can take advantage of that. Taking care of such threats during the Player Phase thus becomes quite important in order to safeguard her longevity.

Although she can certainly shine given the proper investment and merges, the issue is being able to provide Nina that investment to begin with given her scarce accessibility. Compared to her more readily available or simply innately stronger competition (e.g. Norne, Shinon, etc.), it may be difficult to justify using Nina altogether if such resources are not readily available.