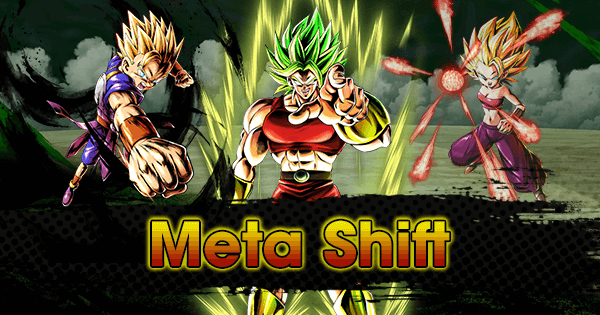 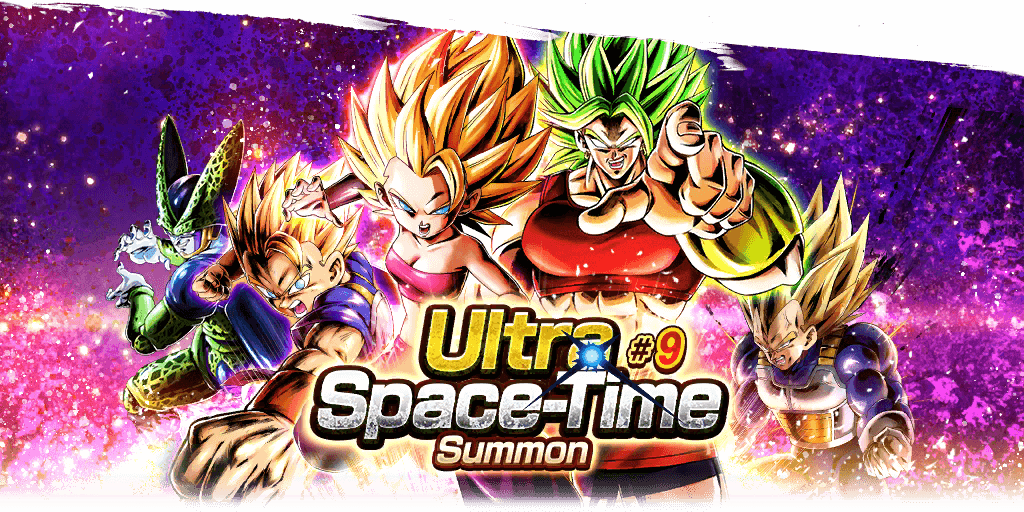 The Ultra Space-Time Summon #9 comes with a limited time bonus Summon, which has been common with recent Summon Events: the chance to get x999 Souls of the new featured Fighters for the first few days of the banner’s release.

This will always be a good value for Players who don’t have many Chrono Crystals at their disposal.

However, it should be noted that this is an Ultra Space-Time Summon banner comes with guaranteed Sparking Tickets obtainable from Daily Logins so spending Chrono Crystals before using those might not be a wise choice, especially for F2P Players.

This Fighter was hyped the most when the new entries were announced due to her similarity to Broly in the anime in appearance and Abilities that hinted the possibility of similar Abilities in game.

However, this is not exactly the case as SP SSJ Berserk Kale RED comes with a very Defensive but interesting toolkit.

Kale’s comrade comes to the game with a strong Melee toolkit. The Female Warrior Tag was lacking a really good Strike Fighter, but now SP SSJ2 Caulifla PUR represents the optimal choice for that role.

In a banner that brought two powerful SP Female Warriors, SP SSJ Cabba GRN is a bit of an anomaly. While his Abilities are quite Supportive, his Synergy is pretty limited right now.

State of the Tag: Female Warrior

As predicted, Female Warriors got a lot from this banner. Both SP Fighters are worthy additions to the Tag, especially SSJ2 Caulifla PUR since Female Warriors were lacking an exceptionally good Strike Fighter until now.

It should be noted that SP Mai GRN would create a great multicolor Team if paired with the other two.

Those three together should be very popular as the Meta adjusts to these new additions because it mixes strong survivability with high Damage potential.

This Team’s only real weakness would be Yellow Anti-Saiyans like SP Goku Black YEL and SP FF Frieza YEL, but the color wheel and survivability of this Team will surely make it a force to be reckoned in the future.

While this Banner surely adds some good Fighters to the roster, this is an Ultra Space-Time Summon which means that they’ll give out 2 free Sparking Tickets just for logging in.

The advice for all Players--especially F2P--is to wait at least until after getting the second free Sparking Ticket before spending a lot of Chrono Crystals on this banner.

After that, if someone is still missing one or both of the Female Warriors featured here and has SP Mai GRN and a good bench to make a Female Warriors Team, using that Build in PVP would not be an overly reckless choice.

It should be noted, however, that 3 of the 5 SP Fighters in this banner are not Female Warriors, so the chance of being disappointed is high for Players hoping to use that Team in PVP.