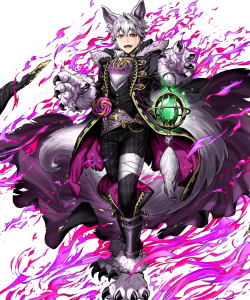 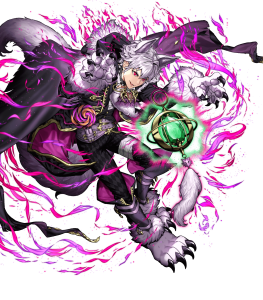 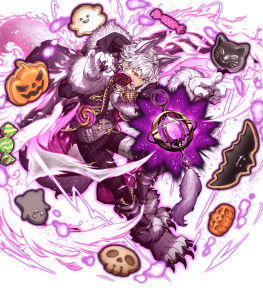 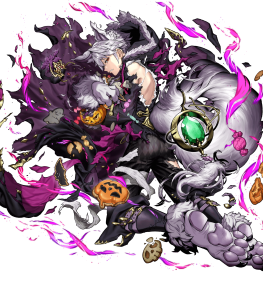 Grima Walks With Me (Near Savior)

Passive C: A/R Near Save / A/D Near Save

Moonstrike Breath is a fantastic weapon, with the combination of accelerating Special trigger, granting Atk +6 to Robin and debuffing enemy Atk by 6 if he’s within 2 spaces of an ally, restoring 30% of his max HP when he damages an enemy with a Special, as well as having the standard “adaptive damage” effect of all modern breaths, targeting the lower of ranged foes’ Def or Res.

Robin’s status as a colorless dragon gives him neutral matchups against all units other than those using weapons with triangle advantage over colorless units, such as Gronnraven+, while allowing him to use great skills like Dragon’s Wrath and Dragon Wall.

Robin’s status as an armored unit allows him to use great skills like Slick Fighter and A/R Near Save. Save skills in particular allow him to perform a protective role that no other movement type can.

Robin’s base 43 Atk and Def are fantastic and allow him to deal amazing damage while taking little damage from many foes. His base 46 HP and 37 Res are also great and give him good survivability against both physical and magical attacks.

Robin’s base 21 Spd is low, meaning he will be attacked twice by most foes he does not KO on the first counterattack, or any foes with a Desperation-style effect. He is also reliant on skills like Slick Fighter or Dragon’s Ire to follow-up attack, though he can KO many foes on the first hit.

Robin’s status as an armored unit means he can only move 1 tile per turn unless under the effect of skills like Armor March, making it difficult for him to initiate combat against many foes or escape from the range of foes with high range.

Fatal Smoke disables the healing effect of Moonstrike Breath, rendering Robin much more vulnerable to repeated hits. However, this will not stop him from KOing many common Fatal Smoke users like Valentine’s Lif in one hit in many cases.

Any unit with an armor- or dragon-effective weapon, such as Armorsmasher+, gains an extra 50% Atk when attacking Robin, increasing their damage massively. Robin can remove the armor weakness with Svalinn Shield, but this comes at the cost of other, more generally useful A skills such as Sturdy Stance 3.