Community Posts with Keyword Keaton All 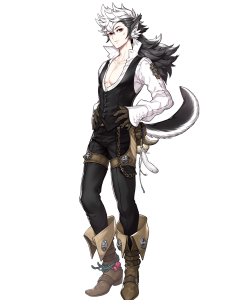 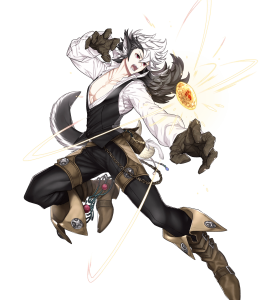 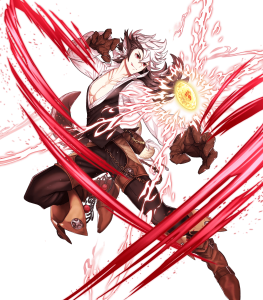 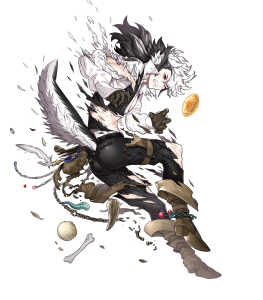 Passive A: Atk/Def Boosting A Slot

A base Attack stat of 41 corrected for a gen 3 unit, with a superboon, and a beast transformation translates into one big unga bunga.

A brave weapon that puts all its points into hitting harder, with Special acceleration cooldown, the Tempo effect nullifying any Guard effect, and true damage upon unit’s Special activation on top of an Atk/Def stat boost for Keaton and Atk/Def Dull on the opponent coming together to reduce the foe to dust should they have to take a direct hit from Keaton.

Beast unit status allows for unique buffs to the unit upon meeting the transformation requirement.

With both Speed and Resistance sitting at low-end values of 24 (-5 with Wolfskin Fang equipped) and 19 respectively, Keaton will find himself taking significant damage from magical attacks as well as getting doubled by most opponents.

As a beast unit, Keaton will need to meet the condition of adjacency to only beast/dragon allies or solo at the start of turn in order to get the most out of his weapon.

Chain Challenge Tactics
Just wondering how people approach them. Offensive, omni-tank with support, saves,…
Alternate L!Ike Builds
Okay, so I’ve been using Legendary Ike as an omni-tank for arena for a while now and I…
A wild Sugar (re)appears (also with a 10+ Lewyn and more 😱🤯)
Long time you all don’t see me, right? Well, I just kinda took an odd break from the…
Damage Reduction
Do skills such as Spurn, Frenzy, and Close Call calculate base Speed, or can they…
AR-D Thread (New Era)
Arise my brothers, come to papa nut 96 posts - 17 participants …
Read More