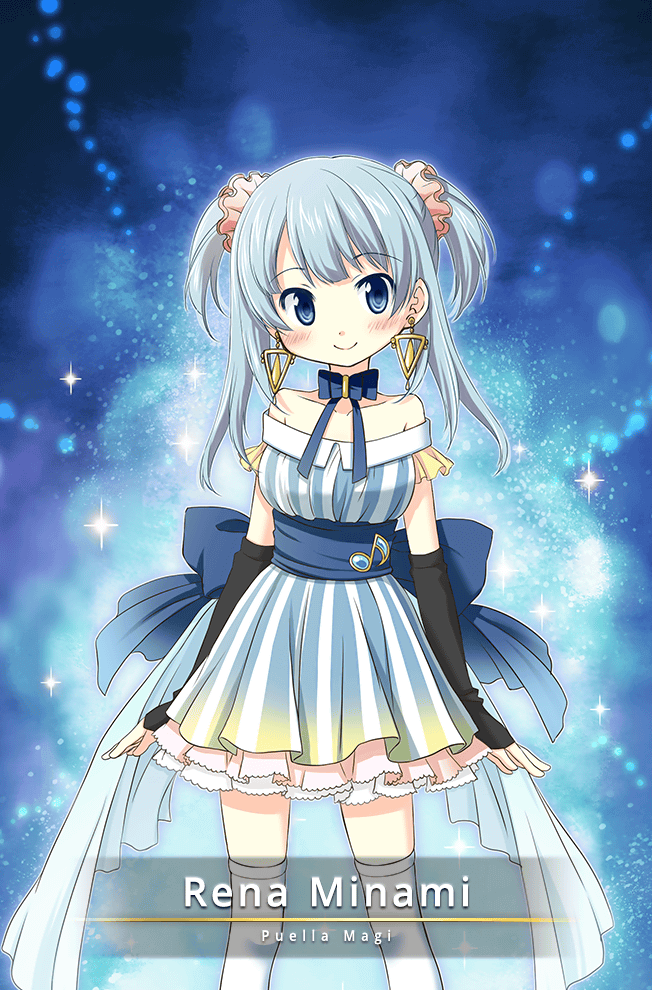 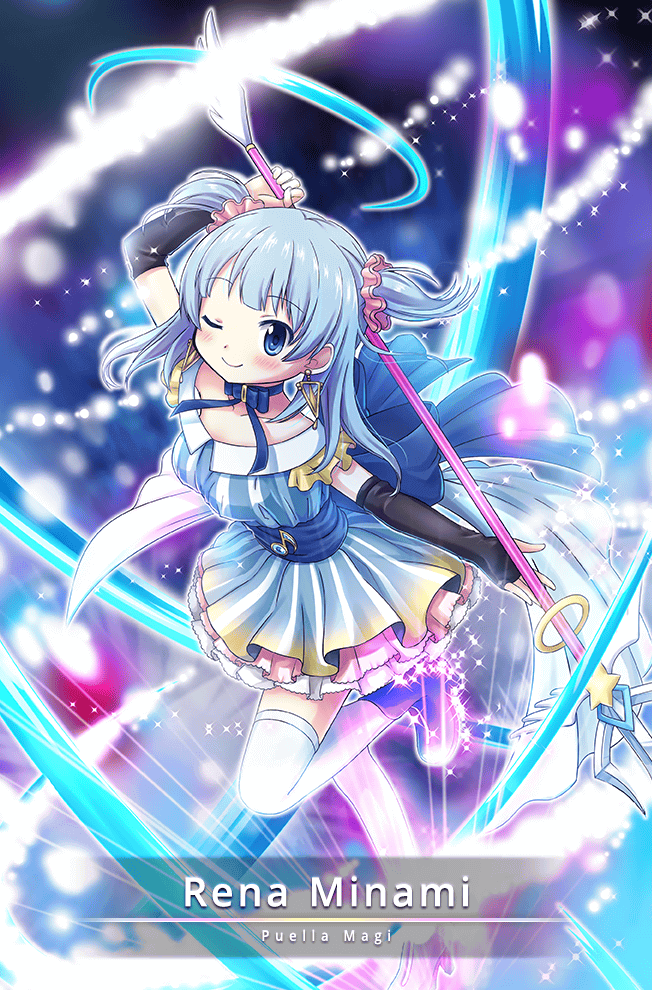 A Magical Girl who has trouble opening up to others. Rena acts cocky to make up for her lack of self-confidence, which leads people who don't know her well to misunderstanding her. She's a picky eater and loves sweets. She is also a big fan of idols.

Damage Target
Doppel: Deals 1760% damage to the target.
MP Restore
Restore 44% MP.
Accele UP
Buffs Accel MP Gain by 40% (3 turns).
Draft & Supervision: Idea/Supervision: Gekidan InuCurry (Doroinu)
Doppel Detail (May Contain Spoiler)
The master of this emotion uses its power to their utmost content. This Doppel enhances the transforming ability of its possessor manyfold, allowing her to transform into someone else for a certain amount of time. The result of this transformation is truer to the ideal image of the person than the actual person it is based on. However, because the transformation is so perfect, if it is used too much, the user is likely to lose track of their own identity. It turns the user into the ideal state of its target, so it sometimes appears slightly different from the original. 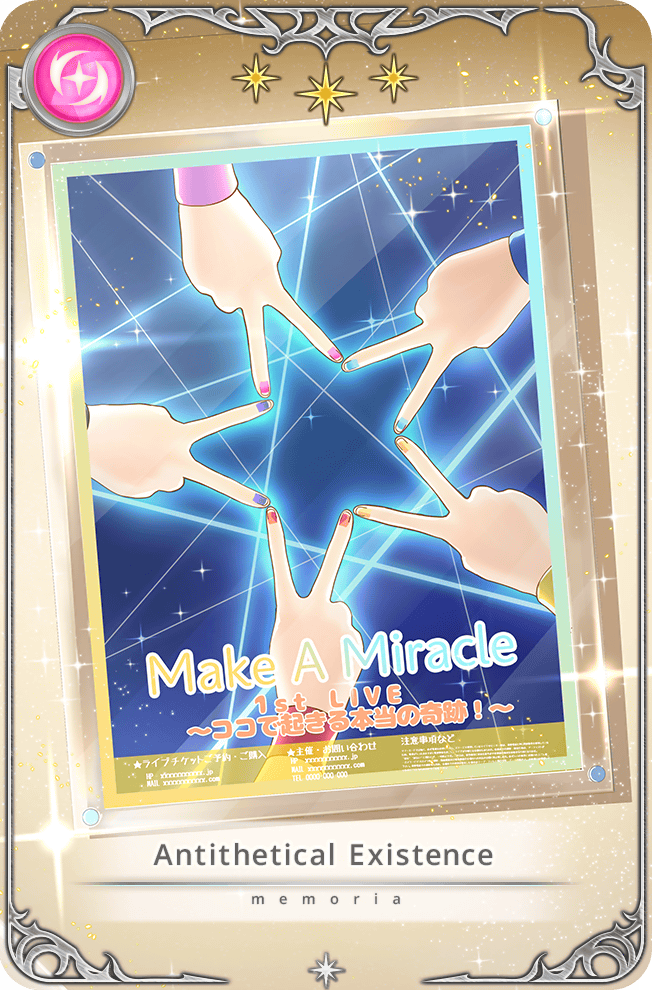 Rena is an attack type unit, so she has great attack stats and she has the added advantage of three Accele discs. Her connect increases attack as well as increasing critical hit chance so she can really boost the attack power of common magia building teams and works well as an attack unit in non-blast oriented teams.

Her connect also increases the MP gained from Accele discs, making her a powerful ally in a magia-based team.

Renas's high attack and the fact that her magia not only increases the amount of MP she gains from Accele discs, but also generates MP for Rena means she can easily spam her magia attack repeatedly in battle for an easy victory. Her magia's only drawback is it hits only a single target.

Rena's connect increases attack and grants a chance to critical hit.  It's basically the connect version of "I Made Friends". However Rena is also a glass cannon with lower HP and DEF, and may have difficulty surviving long enough to use her Connect at all.

Any cards that can boost Rena's ability to gain MP is a must.

"Midsummer Beach" will boost her MP gain as well as increasing her attack stats.

"Prided Haregi" and "Nagisa's Declaration" will both increase her ability to gain MP as well as increasing her magia damage.

"Waiting" will increase the MP that can be gained from accele discs whereas "Dramatic Taste" and "Antithetical Existence" will increase MP gain overall. 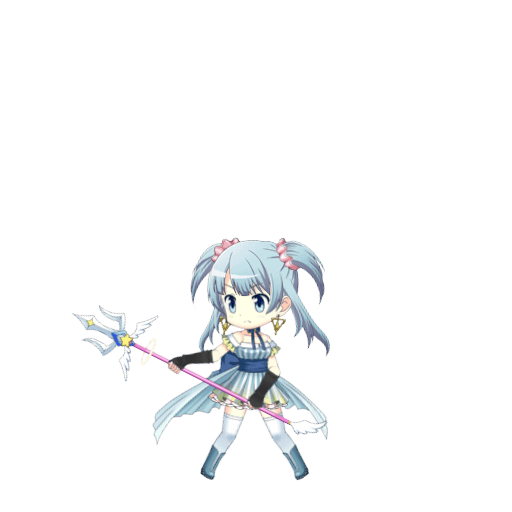 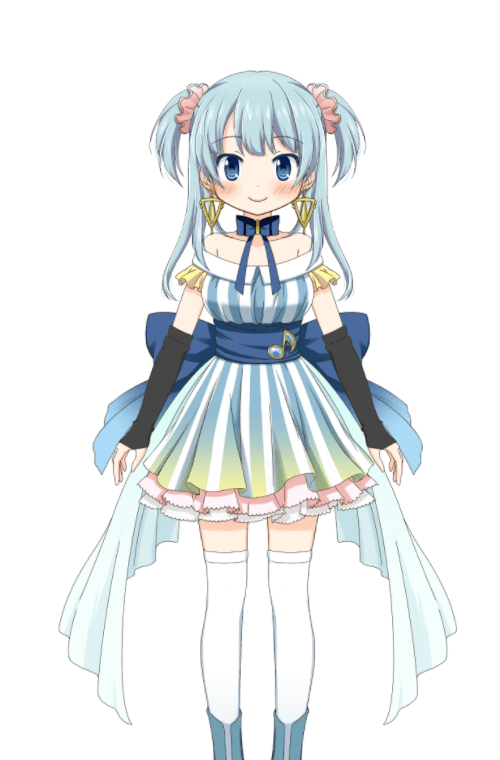 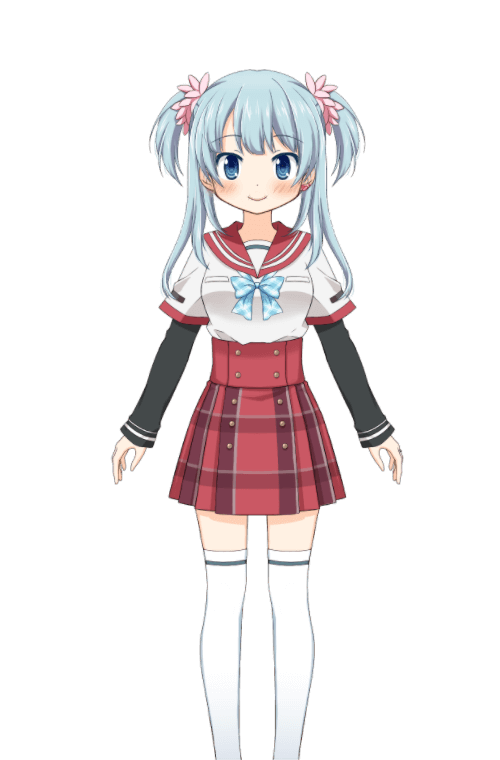 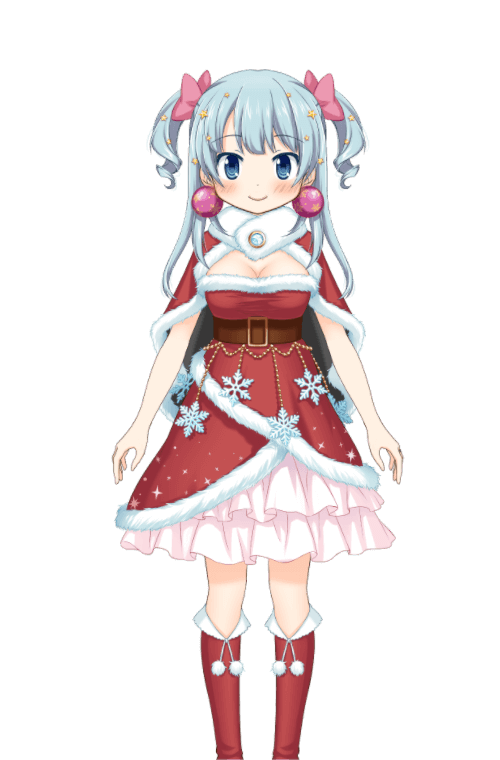 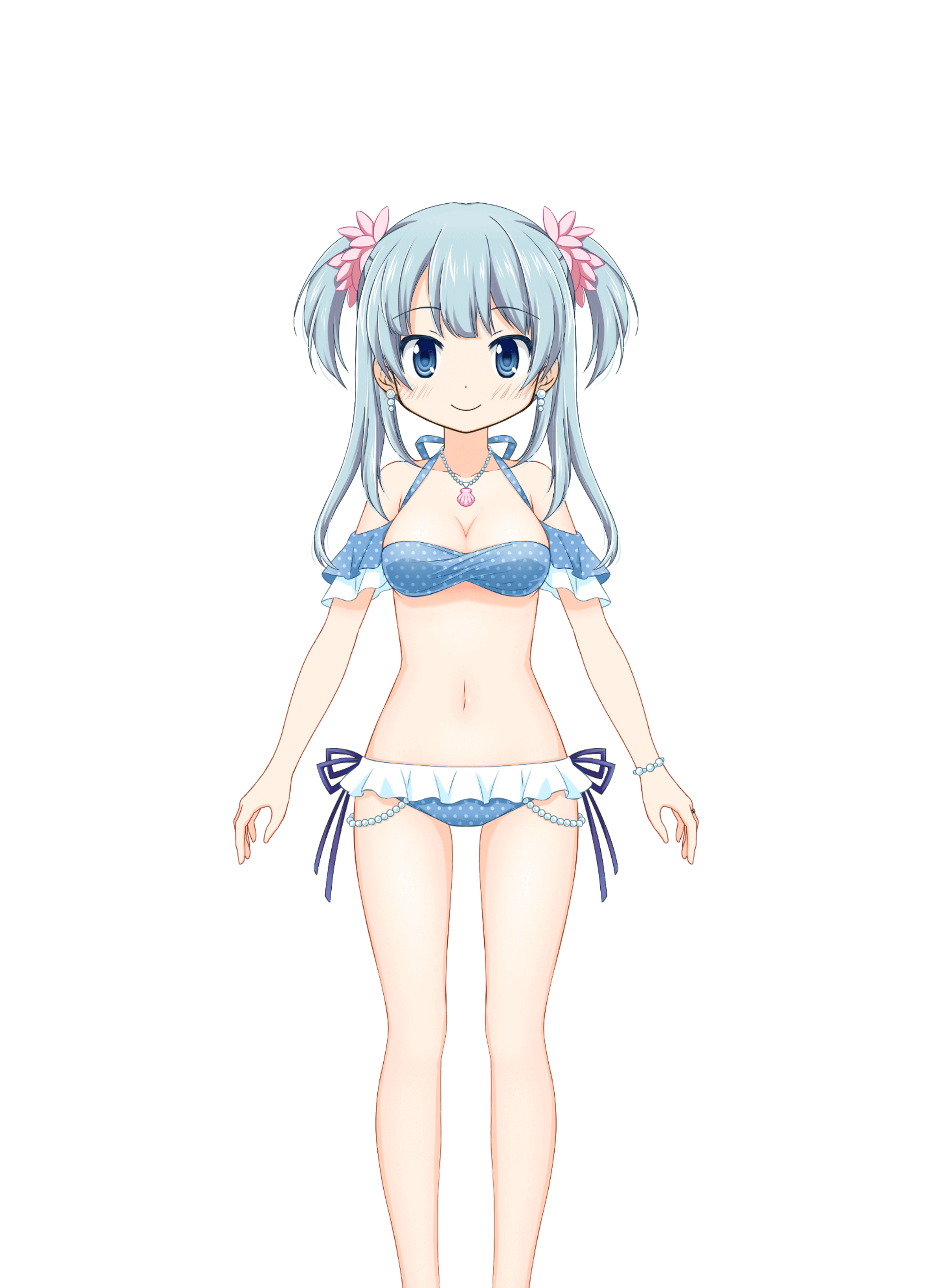 A tsundere magical girl who hides her lack of confidence behind a boastful attitude.

Rena Minami can come off poorly to others due to her inability to express herself. Her favorite hobby is following female idols, in particular Sayuki Fumino. Due to her father’s job constantly moving them around, Rena was bullied a lot throughout school. Kyubey appeared and she wished to become someone else. Despite her wish granting her the ability to change into others, Rena realized that she herself never changed.

She became good friends and teammates with Momoko Togame after they met at an idol concert. One day, Momoko informed Rena of a magical girl named Kaede Akino who she helped out a few times. Momoko asks Rena if she wouldn’t mind adding Kaede to their team, but Rena gets angry inside, hating the idea and hating herself for thinking like that. The next day Momoko invites Rena to a cafe which cheered up Rena, as she was worried that Momoko was forcing herself to be with Rena, only for her to see Kaede sitting with her. Rena gets upset and tells them they can just be a team together without her and storms off.

She ignores Momoko for a week and decides that Momoko is probably sick of her and she’d be better off dead. She allows a witch to attack her but is saved at the last second by Kaede. Momoko arrives soon after and they defeat the witch. Rena runs off again after calling Kaede an “idiot” and doesn’t answer her phone for another week. When she later sees Momoko, she transforms into Kaede since she couldn’t avoid her. Momoko thanks ‘Kaede’ for helping her look for Rena and wishes they could all get along. She then asks ‘Kaede’ the same thing, except she calls her Rena. Realizing the jig is up, Rena apologizes for having been jealous of Kaede. Kaede arrives, and then Rena to allow Kaede to be her teammate…...provided she becomes her servant. Momoko chides her, but Kaede says she’d be happy to if it means they can all be together.

Read more of Rena's story on the Puella Magi Wiki.