Community Posts with Keyword Tana All 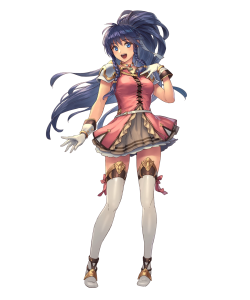 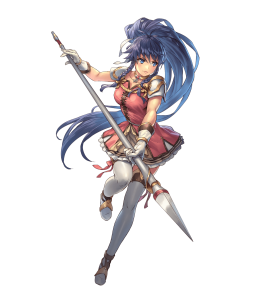 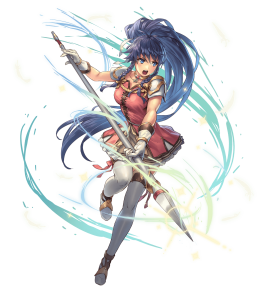 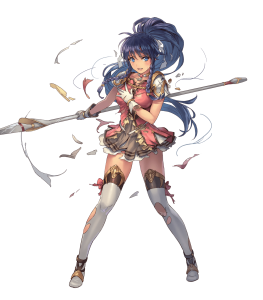 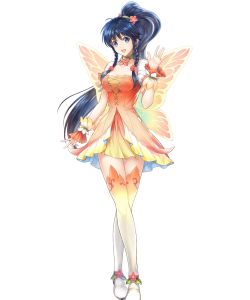 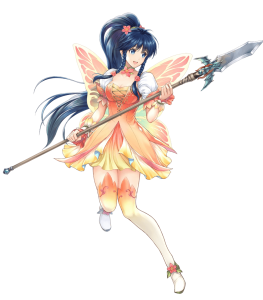 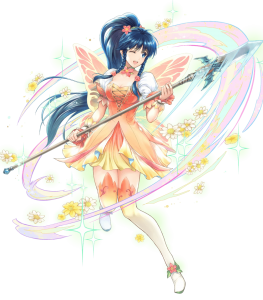 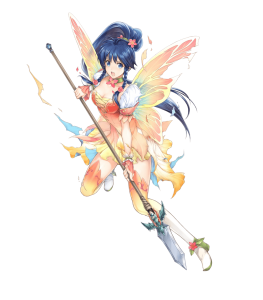 Passive B: Wings of Mercy / Hit and Run

Tana’s baseline combination of 34 Attack and 36 Speed—while perhaps not quite what it once was—remains quite solid to its own right and lends itself well for an offensively-focused role, providing her good consistency at dealing damage and both performing and avoiding doubles. This can be further accentuated through weapon choice, and her Resplendent if available.

The Winged Princess’ flying status brings numerous benefits, such as flexible mobility and strong buff support when run alongside other winged allies. Tana also appreciates access to  useful abilities exclusive to the flier class, particularly Dive-Bomb and Odd Tempest—which she can access since she’s also melee—to develop her Player Phase superiority even further.

Although somewhat of a dated personal weapon, Tana’s signature Vidofnir does grant her some build flexibility through its built-in Close Def effect and various refinement options, allowing her to operate as a respectable melee tank if desired on top of her innate offensive prowess. This helps her stand out a little from the bloated pool of similar lance fliers.

Although her flying advantages are certainly welcome, Tana’s potential is also impeded notably by some of the restrictions her flying status brings, most notable of which being incredibly disappointing B skill access. Beyond Dive-Bomb (and potentially Guard Bearing for high investment Enemy Phase sets), she is sorely lacking in this department as she is unable to use powerful options like Null Follow-Up and Flashing Blade, causing her to trail behind her non-mounted counterparts. Tana must also deal with a crippling weakness to archers.

Tana’s bulk is perfectly even on both fronts at a meager value of 61—and while this is workable within certain settings like Vidofnir sets, this will generally be insufficient to safeguard the Winged Princess from taking excessive damage from incoming foes. This can make Enemy Phase combat quite risky if she is not built with that specific purpose in mind.

SAY NO TO COOKIE CUTTER BUILDS. Niche builds are OK, too!

Ok, so Res SUPER Boon wasn't my default choice as it was the simply best of my options back before we had flaw removal on merge (mine is a +2), but it works out really well since she'll face plenty of dragons and VODIFNIR +EFF helps her counter them.

With this build Tana shines on enemy phase once she's in VANTAGE range. The only thing that could make it even better is to add an outside way to speed up her Special if possible.

FURY 3/4 enables her to reach Vantage and BRAZEN ATK/RES SEAL thresholds. Because I used a Res Boon unit I chose ICEBERG for her special, which happens to pair really, really well with BRAZEN ATK/RES, which is essentially adding +10 attack to her special when it triggers on VANTAGE.

Enabling her to engage during enemy phase is equally important, along with having an ally next to her which is why GUIDANCE is really important.

Also, BOND SEALS (like ATK/DEF or SPD/RES BOND) are also a decent alternative as they also synergism with her build, but takes away 5 damage from her special.

Tana is PERFECT for mixed comp, which means with all 4 TACTIC skills on her allies, she will have +6 to all stats making her quite a dangerous unit thanks to her mobility and Vantage setup.

On a mixed comp, you definitely want to take REPOSITION because it enables her to help allies over otherwise impassable areas and ensure they stay out of harms way but near her to activate her ally-based buffs

Although Cordelia ends up better due to availability (therefore extra merges), I prefer Tana a lot more as a character and also her art in the game.

Previously, she was -spd, but after the merge update, I was able to replace QR with another skill. Had a spare Link skill at hand, so this is the result. She can swap with an ally to give and receive a boost to Attack and Speed, allowing her to double more and hit harder.

Mixed phase physical duelist. Life and Death adds extra offenses for player phase as well as raising her speed for enemy phase, while Vidofnir and Close Defense give a defense and resistance boost for baiting physical units and dragons

DISCLAIMER! Aerobatics is the recommended b slot! However, the builder does not have aerobatics for some reason, so I put down flier formation because it is the closest thing. DO NOT ACTUALLY USE FLIER FORMATION!

Anyways, let's get to the build.
Tana is great with mixed teams and is designed for them. She has a great offensive stat spread at 34/36, and also has decent mixed bulk at 61 with an even 25/25 defenses. Vidofnir gives her a better close defense with +7 def and res.
Taking a boon in any stat is great, just as long as you have a -hp bane. Taking a boon in attack or speed is great for obvious reasons, while both defense and resistance have a superboon which raise it to 29.
Close defense is a great a slot and an alternative, but Fortress def/res 3 is the best because it works on both phases and on ranged units at the cost of only 2 attack. This raises her defense and res to 31, and all the way to 38 with vidofnir's effect.
The Aerobatics/Guidance combo is really great, and with vidofnir's special refined effect, this combo becomes even stronger. She will always be adjacent to an infantry/armored ally. This is why blue flame is also recommended, she will always get the 25 damage with it. If you don't have blue flame, then bonfire is a fine substitute.
The sacred seal slot is flexible. Close defense is definitely a great pick, Quick Ripost is great but is in high demand, and even heavy blade might be a good pick. However, I chose darting stance, as this raises her speed dramatically, preventing doubles and allowing followup attacks without using QR. With the vidofnir special effect and darting stance, she gets a whopping 46 speed at neutral. 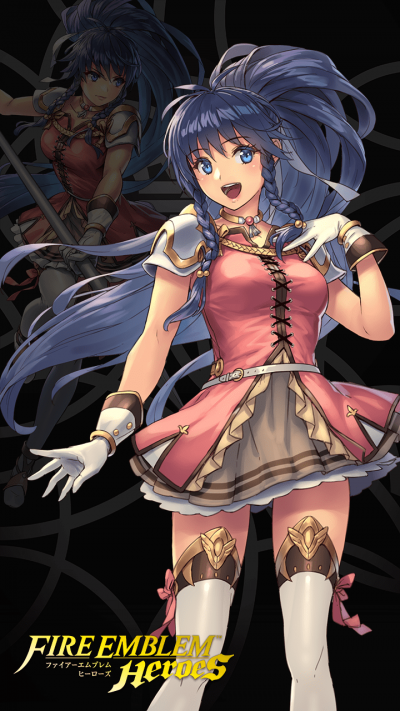 Demote Kamui theorycraft
Kamui: Steel Amidst Sand Infantry Sword 44/35+/41-/30+/26 Duelist Blade+: 14 Mt. At…
Ideas for a Legendary Byleth
Byleth: Wandering Flame Ruler of the United Kingdom of Fódlan. After slaying the…
Concept: what if there was a route that involved all Three Houses?
This idea has been floating around in my mind for a bit, and I want to give the…
Rip to the 8 B.Hectors
That I had foddered way before his refine, where now he could have been +10 Screenshot…
GP community appreciation - and FEH as a whole I guess
There have probably been a lot of such posts around over the course of GP history, but…
Read More