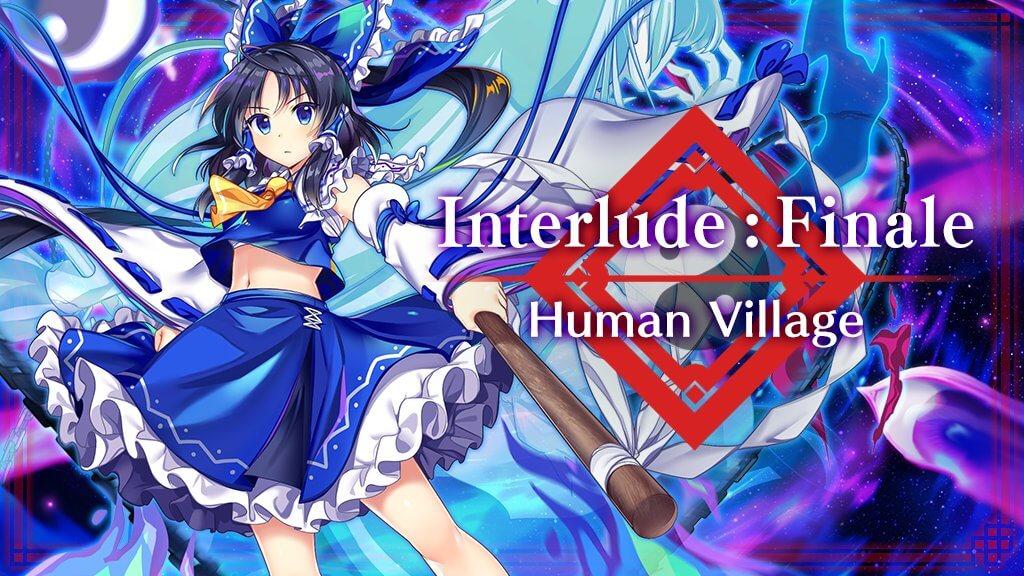 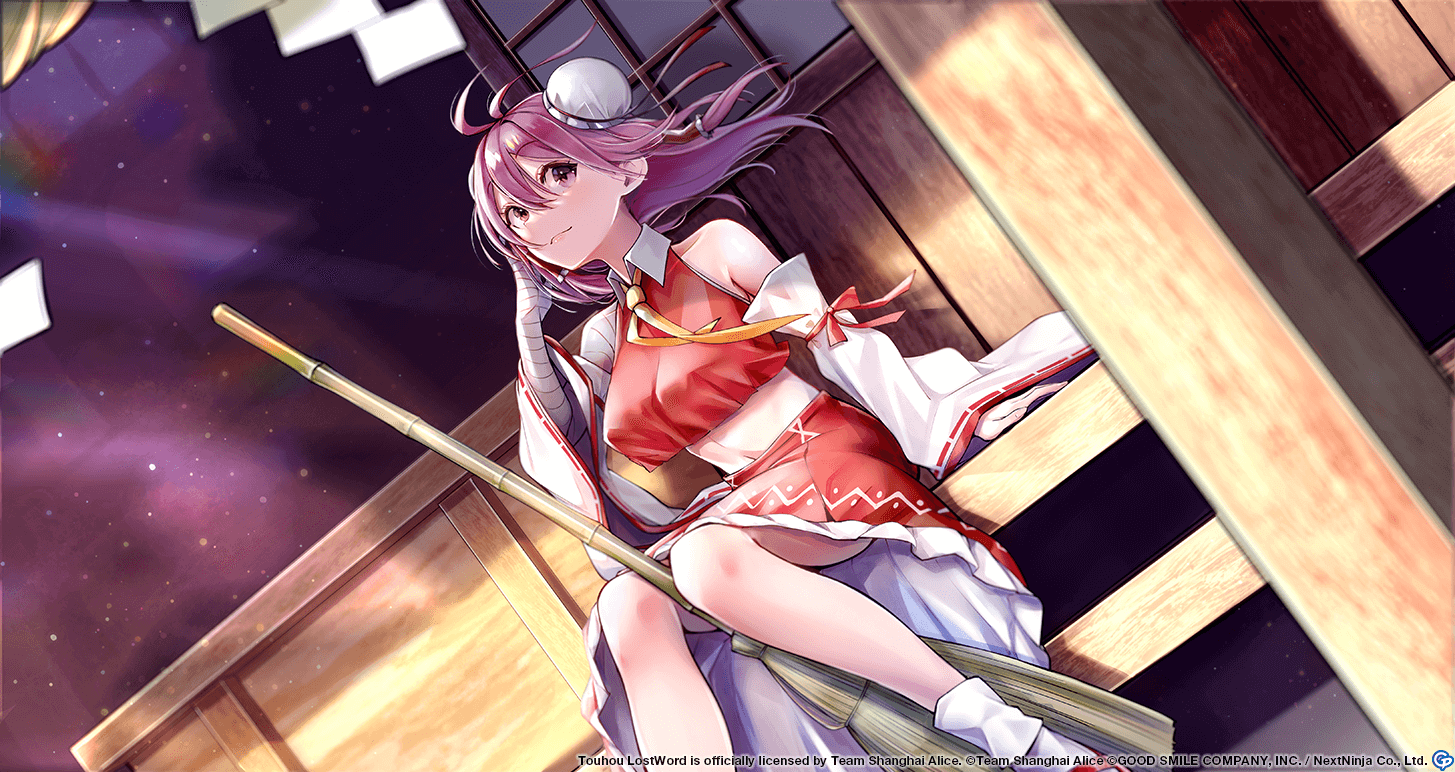 The Stand-In Shrine Maiden card (5* Story Card from the end of Main Story Interlude: Human Village Finale chapter) has the pre-attack effect of 50% Body Bullet UP and 2 CRIT ACC UP at Max Limit Break.

This story card is mainly sought for its 50% Body Bullet UP effect. This is pretty much a direct upgrade from the already existing Eating Contest card that gives 45% Body Bullet UP not only because of the 5% increase in buff but also the fact that it is a farmable card, attaining its status as the best Body Bullet UP card currently. For the 2 CRIT ACC UP effect, it is a niche buff however, units that scale off their base crit accuracy will highly benefit from this, which is to say it's mainly DEST role characters due to their high base crit. For the stats it provides, this card leans more on having higher YANG ATK stats than YIN ATK stats (+92 YANG ATK, +58 YIN ATK). 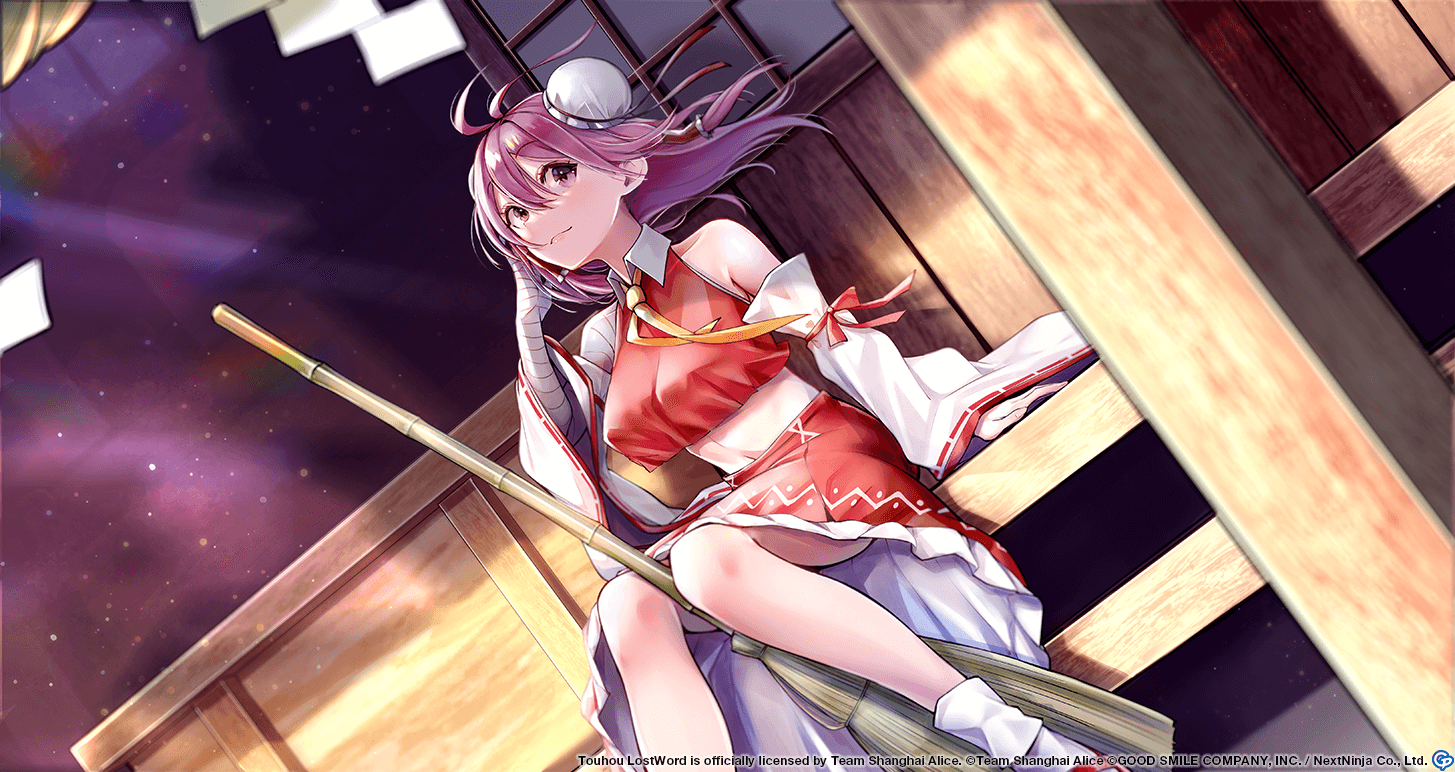 Special thanks to the JP community that took the effort on making this spreadsheet (careful, there are spoilers inside!) and the people that worked on the comps which made this article possible! If you know or have any consistent farm comps that you wish to be in this article, please use the respective forum in #gamepress-farming-comps of the Touhou Lostword Official Discord server and follow the pinned message in there.