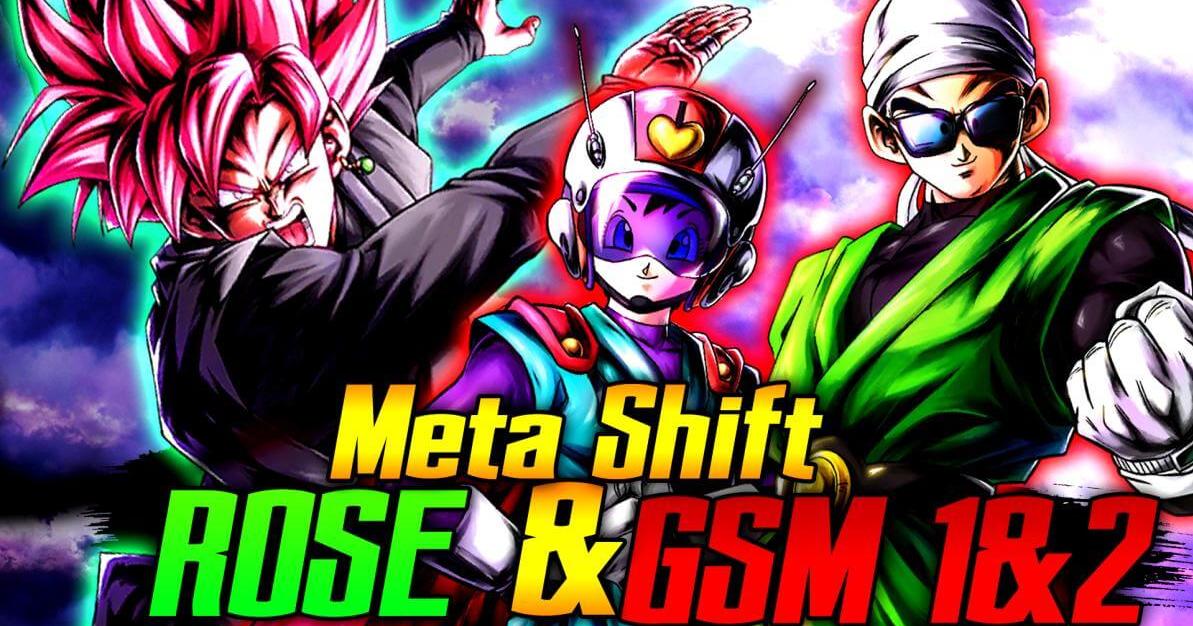 In a surprising turn of Events, a new Goku Black releases alongside Great Saiyaman 1 & 2, in a “Justice Vs Evil” themed Banner. The two Fighters have nothing in common, and Goku Black would probably destroy the two “Justice Warriors” pretty badly, but… who cares! A new Goku Black is here, rejoice!

SP Goku Black GRN’s main Team is surely Future, as it’s also the only important Tag he Buffs. He has to compete against SP SSB Vegeta GRN, and unfortunately for the Saiyan Prince, he’s just outmatched here. Basically, after his Transformation, Goku Black’s Damage is just higher than Vegeta’s, and even if the latter had a Lock-in Ultimate that can one-shot some Blue Fighters, Goku Black’s Main Ability is even better as he becomes a one-combo machine after activating it.

His Synergy with the rest of the Team is also very good, primarily SP SSB Vegeta PUR makes him draw a card on switch, which amplifies his Damage Buffs. The two of them and SP SSB Vegito BLU make one of the most Offensive Cores in the Game, and considering Cell also joined the Core recently, Future is looking good long term.

This Tag’s situation is… how to should I put it… astonishing. Since the 2nd Anniversary, Sagas Warriors got three new Fighters, and yet as a Team it won’t go higher than tier 2, because none of them have been particularly impactful. The new one, namely SP Great Saiyaman 1 & 2 RED, provides decent Supportive Damage Buffs to his allies, but that’s it as his Damage output isn’t really Meta relevant, and he has nothing to show Defensively either.

Sagas Warriors needed a Z tier Fighter that could carry the Team, as it already had plenty of Support prior to Great Saiyaman 1 & 2’s release, so this is another bust. Maybe next time.

Only one of the two Fighters is great, could be worse, so let’s take a look at the fillers.

This is a Step Up Banner, so LF Fighters are featured, which is great theoretically, but in practice most of the LFs have been powercrept. This time, LF Frieza, LF Goten and LF SSB Vegeta are in the Banner, and none of those is particularly worth as the first lacks a good Team, the second needs a Zenkai to be relevant ( and considering he should be the next LF to get a Zenkai, pulling him is actually not bad ), and the third is getting replaced in every Team of his.

The rest of the Banner is Future-Sagas Warriors focused, which is an issue in the latter’s case because basically most of its Fighters are irrelevant. In short, the only really good Filler here is SP Merged Zamasu PUR, so stay away from this Banner if Future isn’t one of your main Teams.