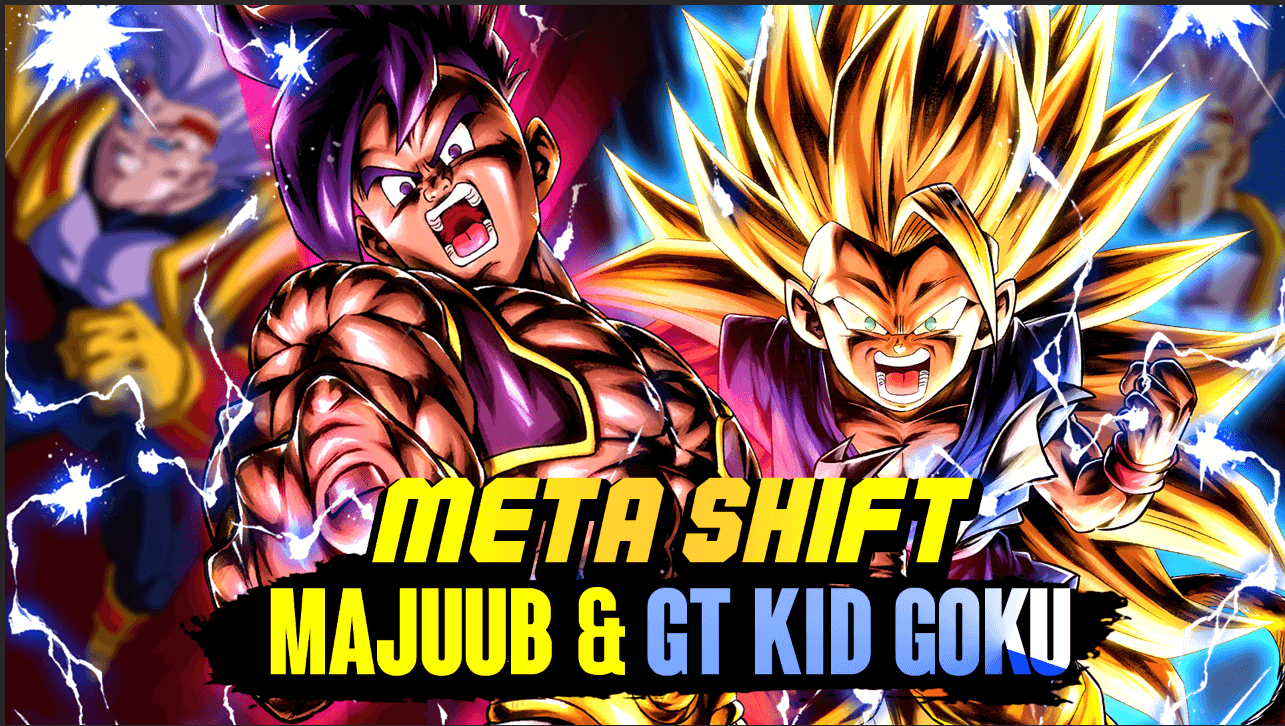 Starting from Majuub, he and Nuova are basically completely different Fighters, as Majuub is fundamentally a Defensive Fighter with some Supportive and Offensive utility, while Nuova is a rather one-dimensional Offensive Fighter. In general, at the current point of the Meta, Majuub's superior utility comes in handy more than Nuova's Offensive potential, although the former being particularly lackluster at doing damage can feel pretty bad at times. Something is worth considering, however: Majuub, like any Defensive base Fighter, needs a significant amount of Stars to Tank reliably. Actually, this is more needed for Majuub than for others, since his Damage Reduction isn't the greatest ( he relies on Endurance and Cards sealing for the most part ). If you're lucky enough to have a high stars Majuub, then he'll complement a GT Team that has various great Offensive Fighter too, as Majuub will be able to protect them reliably while offering sporadical Offensive bursts and decent Support. A 6* LF SSJ4 Goku YEL also needs to be considered for a spot on the Team, but while he's not as one-dimensional as Nuova, he still falls short utility-wise compared to Majuub, whose quirks fit really fit the current GT Team well.

Just like Majuub-Nuova, Goku-Eis are quite different kit wise. Goku, just like Nuova, is a pretty one-dimensional Fighter as his toolkit is mostly Offensive: double Arts Draw Speed with decent stackable Buffs. However, this doesn't tell the whole story, because having that level of Arts Draw Speed basically guarantees Goku will be able to both stall reliably and farm a Rising Rush quickly ( although, this isn't as amazing as it sounds since plenty of Teams can tank RRs through abilities such as Endurance, Revive and Cover, so gaining Dragon Balls faster won't make a significant difference against such opponents ). He also has an Extra Move that refreshes his hand and provides him of Ki, although it's more productive to chain it with a switch to an ally, as SSJ3 Goku's Buff duration is too short ( 10 seconds after every switch in ) to take advantage of very long Combos. Despite having such insane Combo potential, his Damage, can feel oddly low at times, mostly due to his below-average Offensive stats. He's not particularly better than Eis all things considered, but his kit might fit your playstyle better than the shadow dragon's, also because his synergy with the rest of the Team is not bad (  since Fighters like Majuub, SSJ4 Goku PUR and SSJ4 Vegeta restore Ki on switch the Extra Move can reliably be used to provide an ally of a full Combo ).

Just like for GT, Majuub covers a role that has scarce competition in this Team as well. In fact, Fusion lacked a Fighter that could provide reliable Defensive utility and Healing, so the new entry fits like a glove. Somebody could feel understandably sad to drop SSB Gogeta from the Team, especially since the Fusion Warrior has a pretty high skill ceiling thanks to his game-defining Extra Move, but for the majority of players ( those who lack the skill to reliably take advantage of Gogeta's tools ) will find value in Majuub, whose only glaring weakness is the low Damage.

However, it would've been nice for the Team if Majuub's kit focused a bit more on Supportive Effects, as Fusion Warriors still lack a dedicated Support that can magnify their peculiar Offensive capabilities. At this point in time, Fusion Warrior is still a Team that has the capabilities to constantly gain priority through unconventional means, but its Damage generally falls short compared to the rest of the Meta, and adding Majuub's underwhelming Offense to this mix feels like trying to put out a fire with fuel.

On both these Teams, SSJ3 Goku competes with the same Fighters: Angry Goku and Revival Goku. Frankly, the new Goku noticeably falls short compared to these two, as his Combo potential isn't enough to overcome Angry Goku's durability and late game advantage, or Revival Goku's match control through his Revive, but those who want to try SSJ3 Goku on these Teams might not experience particularly bad results regardless. On Son Family, SSJ3 Goku is actually pretty interesting since the Team has been getting Strike Focused Fighters of a while, a Battle Style Goku happens to prefer. Specifically, he fits well with Revive Gohan, and not only because of the Battle style, but also because the latter's Timer counts manipulation, combined with Goku's stalling capabilities, result in pretty nice match control.

Similarly, on Saiyan SSJ3 Goku's stalling can be combined with Angel Vegeta's sub count reduction mechanics on a Strike focused Saiyan Team ( although the Blast version is almost inarguably superior ). Still, SSJ3 Goku remains more of a niche option on both these Teams.