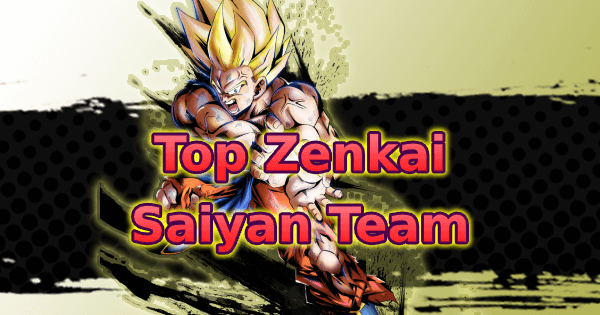 The Zenkai version of the Saiyan Team replaces SP Angry Goku BLU and SP SSJ4 Vegeta RED with SP LSSJ Broly BLU and SP SSJ Goku RED respectively on the Core. While it’s a bit extreme to require two Max Zenkai Fighters on a Team, it becomes overall considerably better thanks to how much bulkier it becomes.

In fact, having three greatly Durable Fighters on the Team allows you to take risks you wouldn’t normally take and endure bad RNG like guessed Rising Rushes and such.

Offensively, you rely on SP SSJ4 Goku PUR and SP LSSJ Broly BLU to inflict very high Strike Damage, and on SP SSJ Goku RED to swing the momentum of the Match with his powerful Special and Ultimate Moves.

Lastly, this lineup fixes Saiyan’s historical problem of being weak against Lineage of Evil, Since SP SSJ Goku RED has an insanely high Last Man Standing Boost against them specifically and he’s also not a good matchup color wise for the Saiyans haters. 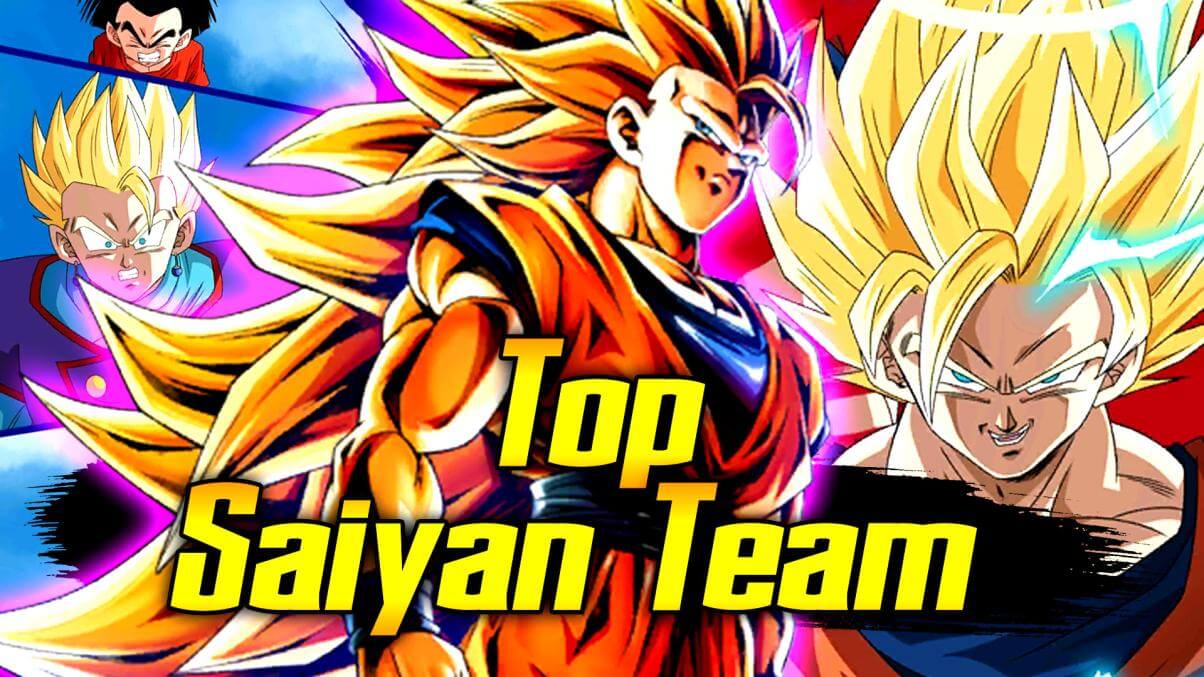