Save or spend 6k crystals on current banners?
@Pwnmonster wrote: I was rolling on the step-up banner,…
Best team’s to play from what I’ve got? Newcomer
@GeeDawggg wrote: Hi guys, just recently downloaded the…
Is this team good for PVP or should I change something?
@ereyes_11 wrote: image1125×2436 971 KB …
Can you help me build a team?
@frozzy wrote: image750×1334 611 KB …
Assistance with Building a Team
@YeetYaSkeet wrote: I am of the small brains and can’t come…
Read More
GamePress 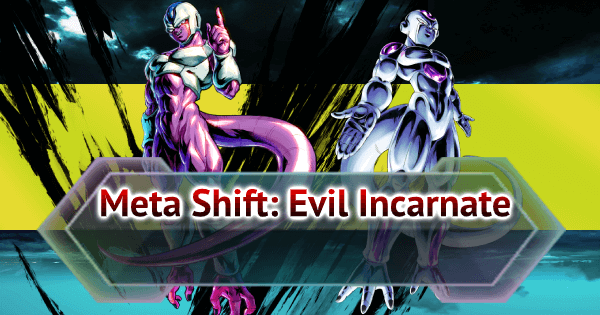 Lineage of Evil is back, ready to not only humiliate their Saiyans archrivals, but also to generate terror in the Meta as a whole. The new USTS#17 mainly features SP Coora PUR and SP FF Frieza RED, so other than Lineage of Evil, Frieza Force gets a Boost too, thanks to the latter. There are also two new EX Fighters, but they’re not relevant enough to be particularly impactful. Sadly, the Summon Mechanics remain unchanged compared to the last UST, so it’s fair to say that the x999 souls banner is gone for good.

This Tag is in the spotlight, benefitting from both the new SP Fighters. Thanks to the additions, Lineage of Evil is now a full color Team that has high synergy, considering how common some of the Fighters have been in the past few months.

It’s hard to think about flaws regarding this Team. Defensively, the Team is very solid thanks to the veteran SP FF FP Frieza YEL and the new entry SP Coora PUR.

Offensively, the Team completely eradicates all Saiyans thanks to SP FF Frieza RED’s Supportive Abilities. Generally, the Build’s deck becomes more focused on Strike Cards, which is good for SP FF Coora BLU, but not optimal for SP Golden Frieza GRN. Still, the damage output of this Team should be the highest in the Game at the current point in time.

Diversity and high Effectiveness on the field make Lineage of Evil a contender for the top spot in the Meta.

This Team gets better thanks to SP FF Frieza RED, that replaces the rather young SP Ginyu Goku RED. Frieza Force is a bit trickier than Lineage of Evil, since the latter has the means to make a Strike oriented Fighter such as the new SP FF Frieza RED in the team, but Frieza Force is different. With SP Golden Frieza GRN and SP FF FP Frieza YEL, it would be optimal to have someone that complements them, rather than putting in someone that makes the Deck mixed.

Still, the Team is very solid. The Ginyu Force is becoming more and more common to pull, thus the Team has great diversity and synergy. Just like Lineage of Evil, this Team completely shatters Saiyans, but it’s a bit worse both Defensively and Offensively — SP Coora PUR is the reason, he’s a very balanced Fighter that gives Lineage of Evil the edge in those regards.--

Overall, this Team is arguably top tier again and very easy to make.

SP Coora PUR is so good that an argument can be made for him to replace SP FP Boujack PUR on the Team. The latter’s Team Support is more reliable, since the former depends on getting hit to activate it. Also, SP FP Boujack PUR has a game-changing cover and synergizes better with the Team thanks to his Z-Ability.

For everything else, SP Coora PUR is superior, since his high durability and decent Offense right off the bat —  that also increases throughout the Match— coupled with Arts Draw Speed+1 provided by his Main Ability, make him more Effective than SP FP Boujack PUR on the field overall.

It’s a toss up, with SP FP Boujack PUR most likely being better thanks to his higher synergy, however don’t feel bad if you’re missing him and you have to use SP Coora PUR instead. 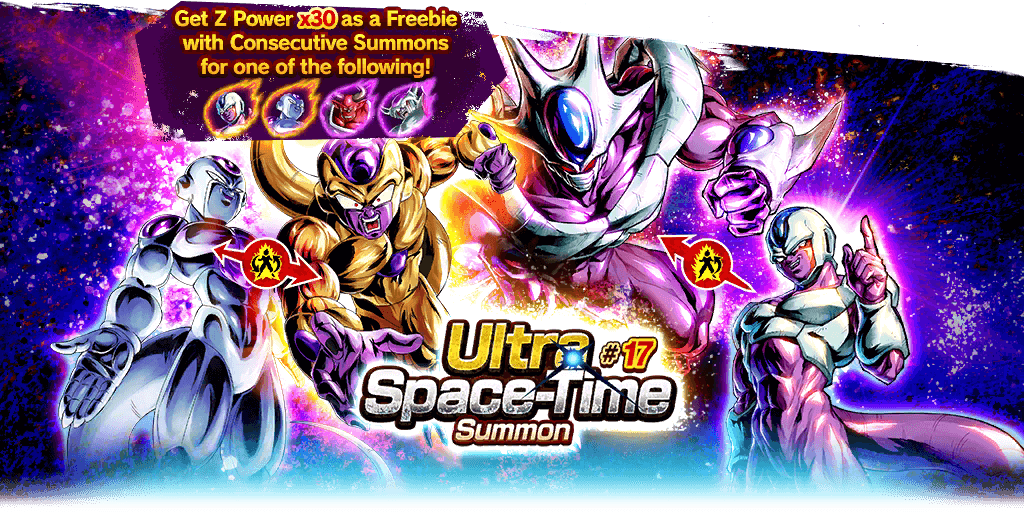 This Banner is basically a must pull for whoever uses Lineage of Evil or Frieza Force. Without these new Fighters. Even more so, if you also have some decent Sagas Warriors Fighters but you’re missing SP FP Boujack PUR, this is the Banner where you should spend on. Considering how things have been going lately, USTS provide Fighters that are great in the long term, thus they’re pretty safe to pull on.

On the other hand, if you’re missing a proper Lineage of Evil or Frieza Force basis, this Banner is not that worth considering how bad the Fillers are.

Save or spend 6k crystals on current banners?
@Pwnmonster wrote: I was rolling on the step-up banner,…
Best team’s to play from what I’ve got? Newcomer
@GeeDawggg wrote: Hi guys, just recently downloaded the…
Is this team good for PVP or should I change something?
@ereyes_11 wrote: image1125×2436 971 KB …
Can you help me build a team?
@frozzy wrote: image750×1334 611 KB …
Assistance with Building a Team
@YeetYaSkeet wrote: I am of the small brains and can’t come…
Read More
Menu