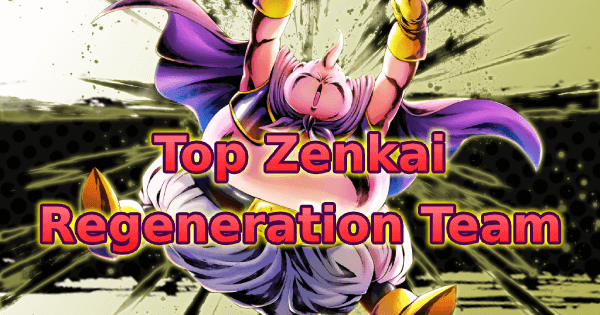 At Zenkai 1 he already does a great job for Regen, but at max Zenkai SP Majin Buu: Good GRN becomes a whole another monster, boasting impressive Offensive power as well. The pairing between him and SP Majin #21 PUR is truly terrifying.

It’s hard to understate how annoyingly persistent this Team becomes when you pair him up with SP Super Baby 2 BLU, the amount of Healing just goes off the charts and it becomes really hard to even lose a single Fighter --excluding against extremely powerful Moves like Rising Rushes--.

Thanks to these things, this version of the Regeneration Team has the same strategy as the standard Top Regeneration Team, but it’s exponentially more Effective here as SP Majin Buu: Good GRN can tank nearly any Ultimate Move and recover a great chunk of Health each time.

It’s fair to say that this Team is one of the most unstoppable in the history of the game, since it’s also versatile and has great Ability Bonus Value. 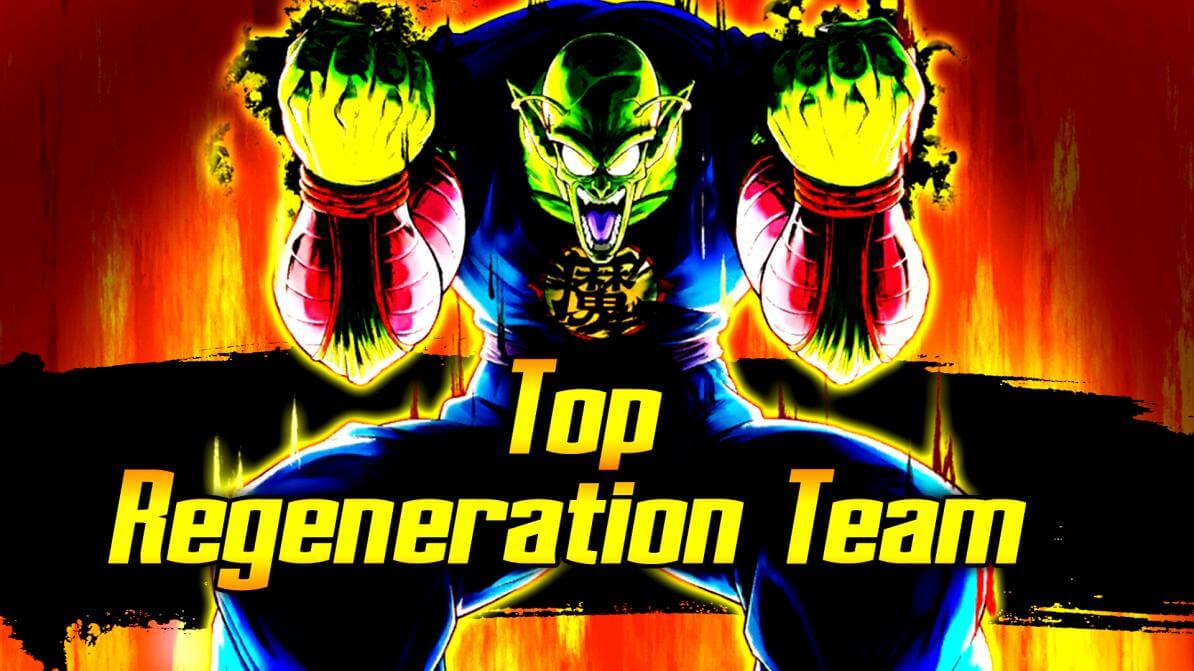