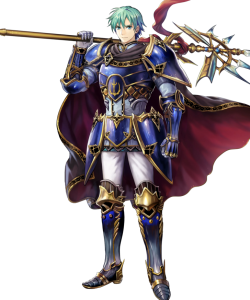 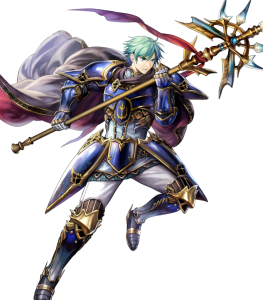 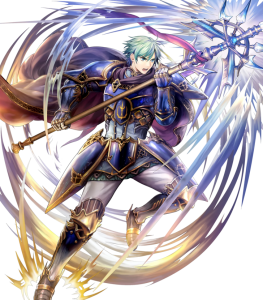 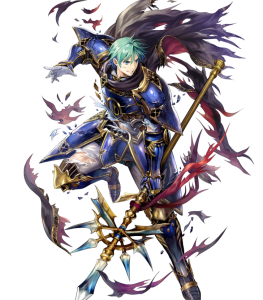 flew too close to the sun (Offensive / Damage Focus)

we ride at dawn (Galeforce / Hit-and-Run)

Legendary Ephraim’s exclusive Solar Brace also received a noteworthy upgrade through the new inclusions of both【Canto (２)】and Guard nullification, similar to his sister's Moonlight Bangle. Beyond accentuating his stellar offensive capacity via greater Player Phase mobility and effectively guaranteed Special activations, this combination importantly also makes Legendary Ephraim a very safe and reliable frontliner since he generally doesn't have to worry about most enemy skills other than factors like Null Follow-Up, and always has the safety option of simply retreating with Canto if things don’t pan out exactly according to plan.

Solar Brace II also slightly modifies the base healing effect to be a constant 10 HP heal post-combat, rather than being tied to his Special activation or damage — the downside of this is that his healing potential does not scale anymore, but conversely comes with the upside of allowing his B skill to combo with Galeforce. This also means that he is guaranteed to heal at least somewhat in the albeit unlikely scenario that he cannot deal much damage to a foe.

Legendary Ephraim’s base 36 Attack may not quite be what it used to, but it's still plenty respectable; paired with the assortment of in-combat benefits he reaps from his two personal skills, this remains a great starting point to build upon for dealing damage. His statline also features a sturdy 33 Defense (which is, once again, also supplemented considerably by his PRFs) that helps in protecting him against opposing physical threats.

The three-space movement imparted by his cavalry status is simply the icing on the cake, helping Legendary Ephraim threaten opponents with  his offensive advantages from great distances. As a bonus, his cavalry status also makes it fairly simple to team build given his access to simple but effective class-exclusive buffs like Hone Cavalry.

The Legendary Lord’s ability to shine in competitive modes is unquestionable, but the ability to actually use him is restricted considerably due to his Legendary status; using him outside of Fire Season renders him unable to receive the effects of Mythic Blessings in Aether Raids and sizeably decreases one’s scoring potential in both AR and Colosseum modes.

His base Speed isn’t the worst, but it's certainly not high enough to let him perform follow-up attacks by himself. This is bypassed to an extent by the fact that Flame Siegmund lets Legendary Ephraim double an opponent without the need for a Speed check, but this does mean that foes with Null Follow-Up or follow-up negation effects  — both of which are rather common amongst most relevant tanks nowadays  — may bring his assault to a halt. Those with the ability to deal magical damage may be especially tricky given his horrible 18 Resistance, so definitely try to avoid tanking such threats when possible.

The point of this build is to have a mixed phase tank who hits really hard. I replaced Sol with Luna to maximize the damage output with his already insane attack stat. DC to counter attack which with this bild, will be very effective. Rouse def/res 3 to buff up his already solid defense and his meh res, making him able to tank magical hits better. Then brazen atk/res 3 to buff him even further and push his damage output more and further increasing his res to 35.

The slaying lance gives noontime a cooldown of only 1 point. Combined with Ephraims unique skill he will recover 80% of damage dealt during special activation. this build you can allow Ephraim&#039;s resistance to reach a potential 30 if next to an ally. If Ephraim is paired with allies who can buff his defenses, Ephraim using distant counter will allow him to counter both physical magical enemies effectively due to him regaining a large amount of HP constantly.

Flame Siegmund grants him a +3 Atk - pretty handy for Heavy Blade seal - and allows him to double if there are more enemies around him than allies.

As long as the enemy is able to attack and doesn't have an attack higher than 67 (or 73 if Hone Cavalry is active), this will mean Legendary Ephraim will be able to active Galeforce in a single attack (thanks to Atk/Def Solo and Heavy Blade). Then, he can either retreat back to the rest of the party for healing, or take out a second enemy.

While the official guide recommends Renewable as his B-Skill, I found Desperation far more useful, as this allows Legendary Ephraim to double before the enemy can attack if his HP is 36 or lower, very useful for taking out hard foes. Plus, Brave Veronica can always heal him.

Also, my Ephraim is +def. So he can endure foe's attack. Def Wave helps his def more useful.

Using Flame Siegmund and Windsweep, Legendary Ephraim can pull off a powerful pseudo-firesweep build with more attack. This is because Flame Siegmund's follow-up effect cancels the effect of Windsweep that stops doubles, resulting in it coming to a speed check. Able to reach 38, Ephraim can double most bulky targets such as armors and dragons, especially as faster units such as Ayra or mages can simply be one-shot regardless through his high attack.

While reliant on team buffs such as Hone Cavalry (or Tactics as a substitute), this allows him to be a safe and powerful poker against numerous enemies. Threaten Spd may be used to help guarantee more follow-up attacks against faster foes. 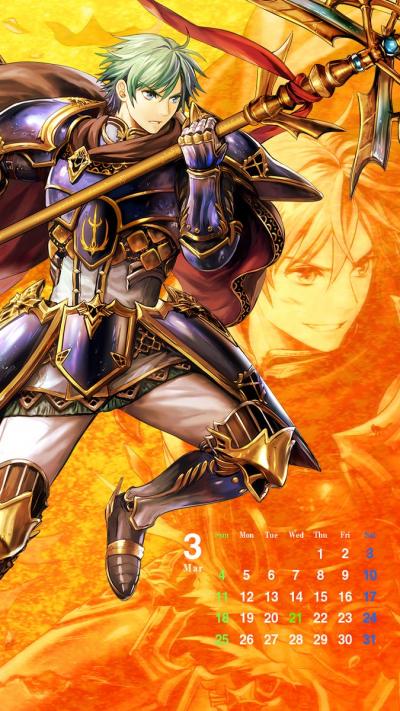