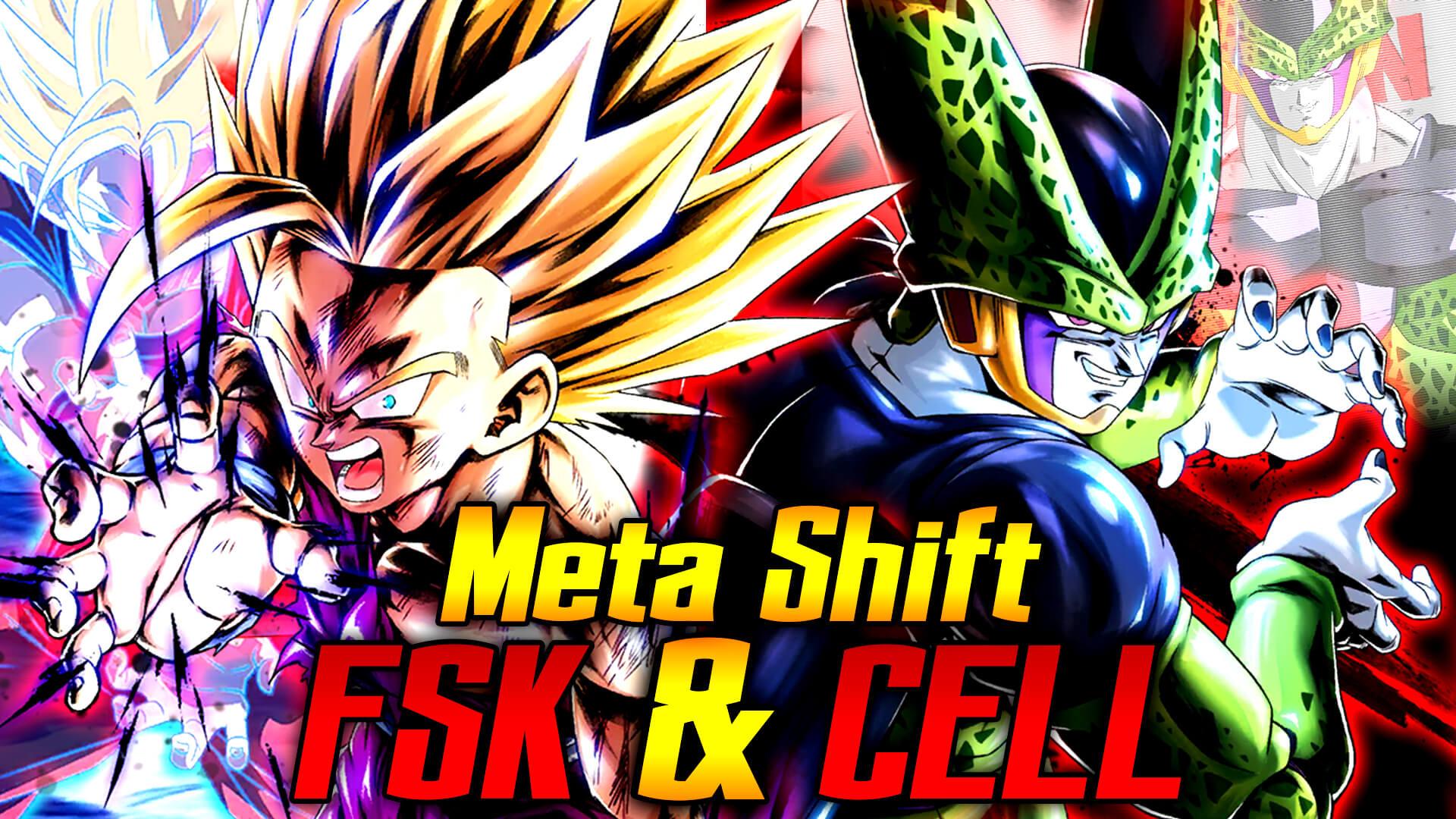 New update, new Zenkai(s). This time around, the spotlight is reserved is the highly anticipated SP SSJ2 Youth Gohan RED Zenkai, the second Zenkai LF they released. Alongside him, surprisingly Zenkai 7 SP Perfect Cell RED got released as well, just a week after the release of another Red Perfect Cell.

Zenkai Fighters are usually very relevant in the Meta, so let’s see if this time it’s any different.

Many people probably didn’t expect this, but the most interesting Team for SP SSJ2 Gohan RED at the moment is Legends Road. In fact, both of the Z7 Legends Road Fighters in the Game have either the Hybrid Saiyan Tag or the Son Family one, which makes generating enough Ability Bonus for the Core an easy task.

Since both SP Youth Trunks BLU and SP Youth Goku YEL synergize with Gohan, that also means they benefit from his Blast Damage Support, something they really needed as their Blast Damage wouldn’t be really good otherwise ( considering the Deck is 7-5 in favor of Blast Cards).

But why would you use this Build instead of classic Hybrid Saiyan or Son Family? The answer is that the Zenkai Legends Road have enough bulk to cover Gohan when needed, while also being really good Offensive partners. That’s something the other Tags Gohan fits in don’t have at the moment, or at least not at the same level. Moving forward, Legends Road will get more Son Fam and Hybrid Saiyan Zenkais, so the potential of this Build is likely to remain high in the future.

After Legends Road, this is the Tag where Gohan works best, mostly because it has a better Ability Bonus than Son Family. Here he finds partners such as SP Gohan BLU and SP Teen Trunks PUR that can Support him really well, as well as previously mediocre Fighters such as SP Gohan GRN that now fit greatly alongside the SP SSJ2 Gohan RED.

As a whole, Hybrid Saiyan is a Team that thrives at inflicting Damage and nothing else, since it lacks a very good Tank. Even then, the Build works because SP SSJ2 Gohan RED just carries it Offensively, backed by his Teammates’ Support, and in late game he just becomes unstoppable.

Hybrid Saiyan will get two more releases with Kid Goten and Kid Trunks in the near future, so they’re definitely a serious candidate for reaching top tier status soon.

Son Family wasn’t in a dire state like Hybrid Saiyan before SP SSJ2 Gohan RED’s release, but it also was less prepared for his arrival. In fact, the Build revolved around Goku variants and Saiyan Z-Abilities prior to this update, as Son Family still lacks a HP Z-Ability, so with SSJ2 Gohan joining the Core the Ability Bonus becomes one of the worst in the Game.

SP Gohan BLU and SP SSJKK Goku GRN are fitting choices alongside him as they have a Double Boosting Son Fam Z-Ability, but both of them suffer without a HP Z as they’re not really durable in the first place, especially SSJKK Goku. SP Youth Goku YEL’s case is interesting here, because while he’s clearly the second best Fighter on the Team, his Z-Ability doesn’t Boost his Teammates and he clearly suffers in a Meta where SSJ2 Gohan is his natural counter, so he often ends up being on the bench while not Boosting anybody. For this reason, a new Yellow Son Family Fighter with a fitting Z would probably be a better option than him.

Other than that, the Team works well because SP SSJ2 Youth Gohan RED carries it, just like Hybrid Saiyan, so building around him is the way moving forward for Son Family.

Frankly put, the new Z7 Cell isn’t on the same level as SP Perfect Cell (Revived) RED, simply because the latter’s revive mechanic is very impactful and his Offense is less situational, so the new Z7 Cell ends up being a Bench Buff for him both on Regeneration and Android.

Occasionally, you can pair both to do a Red Color Counter, but that’s almost never needed.

If you lack the SP Perfect Cell (Revived) RED, Z7 Cell becomes a very nice addition for your Android Team, while on Regeneration SP Omega Shenron RED is probably superior.

Since SP SSJ2 Gohan RED’s Zenkai is mostly free if you buy it from the USTR shop, the only question here is if you should zenkai Z7 SP Perfect Cell RED, and the paragraph about Regeneration and Android probably already answers that question: it’s not worth in general, but if you want to strengthen your SP Perfect Cell (Revived) RED, or you need a good alternative for him, spending 7k CC for Z7 Cell isn’t a bad idea.