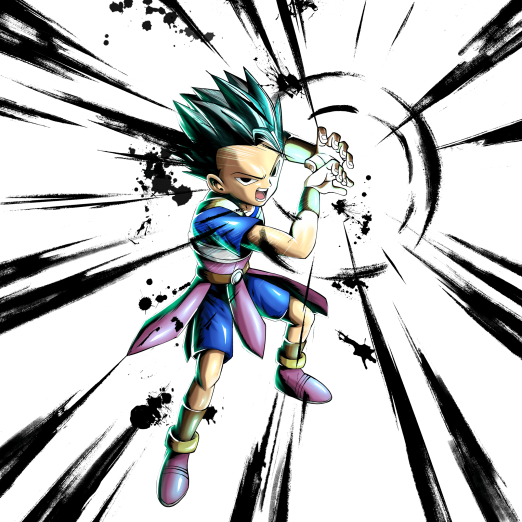 One of the first Fighters from the Dragon Ball Super Sagas, EX Cabba GRN’s toolkit is largely built around this and his first interactions with the anime’s main cast.

Unfortunately, this has caused him to age rather poorly due to a combination of general power creep and the Exclusivity of his Synergy options.

The Balancing update helped some, but not enough to overcome the core problems with this Fighter.

EX Cabba GRN is currently the only Fighter having a God of Destruction Champa Saga (S) Unique Ability. While this makes him quite useless at the moment, this Tag is likely to have some very strong additions once the game start covering that Saga, which will make EX Cabba GRN’s strong Z-Ability very valuable.

Regardless of how relevant his Tag will become in the future, EX Cabba GRN will always be useless on the field. In fact, his stats are awful, and his Unique Abilities have very specific requirements. He’ll be only useful as a Bench Fighter.

Currently this is his only available Team Build, but he fits very badly in it. Even considering the EX-only Legends Battle Royal that has just taken place, he was nowhere to be seen because he has no synergy with any other Fighter in the game at the moment, excluding Vegeta

No, You're Gonna Die!

This is an excellent Equip again for its Blast Attack Buff but also helps patch up his Blast Defense which is otherwise a serious weak point.