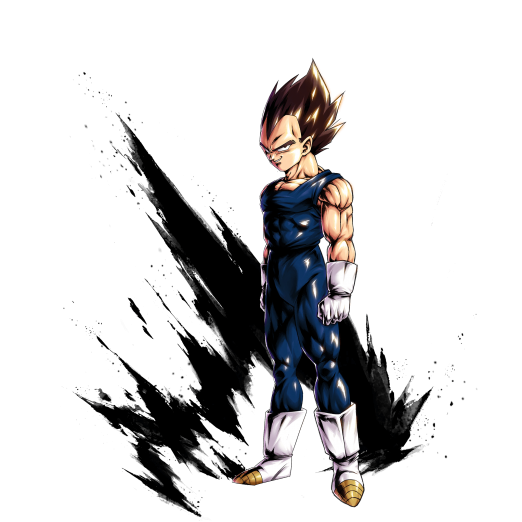 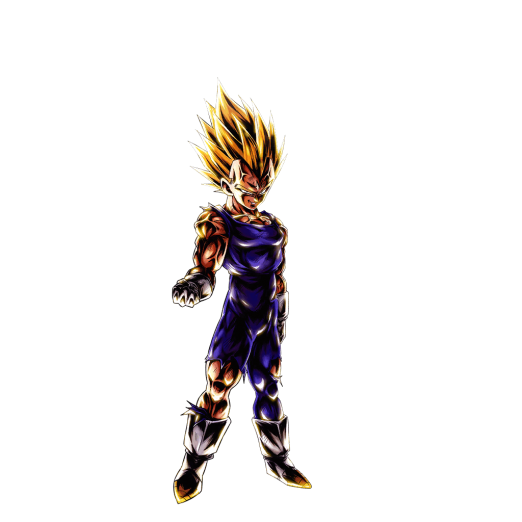 Majin Vegeta makes his long awaited return as a Legends Limited Fighter! This time around he brings devastating Offensive capabilities equipped with Damage Reductions making him no pushover.

From excessive Damage Inflicted Buffs to a Special Move with the capability to cripple the majority of all Fighters, Majin Vegeta certainly lives up to the hype and shows his Opponents the same courtesy shown to SSJ2 Goku from the anime.

Taking everything into account, Majin Vegeta is a monstrous Fighter capable of taking down many Fighters alone; he has a firm foot into the core Saiyan and Vegeta Family Team.

In addition to being a Transforming Fighter, which provides Majin Vegeta with a considerable Stat Buff, this Fighter has a variety of methods to gain Damage Inflicted Buffs.

The way I was before!

This Fighter’s transformed Special Arts Card is among the best in the game; it’s an AoE combo starter additionally force drawing another card with 30 Ki as well as a sizeable 20% Damage Inflicted. Together, this Arts Card is the start of a deadly Combo.

Majin Vegeta’s Special Move is also among the best Melee Special Moves in the game. Equipped with Blast Armour, a full -100% to Enemy Cover Cut and scaling very well with this Fighter’s large Strike Stat and numerous Buffs, this Special Move is certainly one you want to avoid.

Combining this with his Main Ability, providing Vegeta with a monstrous 100% Damage Inflicted for the next Special Move, force drawing a Special Move with 50 Ki and most importantly, grants Vegeta immunity to special Cover Changes for 10 counts rendering all combo-stopping Cover Changes useless for the remainder of that devastating Combo.

Combined with Vegeta’s Transformation cleansing Attribute Downgrades and healing 30% HP, this Unique Ability can result in Majin Vegeta having an enormous number of Damage Inflicted Buffs and assert his Offensive dominance in his next Combo.

Majin Vegeta lacks a Buff to Card Draw Speed as well as Ki Recovery like many other Top Tier Fighters resulting in Vegeta being unable to extend his Combo Length.

This Equipment is a must-have for Vegeta, providing him with a large Base Strike Buff as well as Buffing his already deadly Special Move.

Please note for the optimal Saiyan Team, Useless against my Super Saiyan Blue form! is the alternative choice.

This Equip was tailor made for Majin Vegeta on the Vegeta Family Team, granting a large Pure Strike Buff as well as buffing his Special Move.

This Equipment works very well with Vegeta by giving him a huge Buff to his survivability, allowing him to gain even more Damage Inflicted Buffs through taking Damage.

He's considered 3 stars on the Tier List. At 6 stars, Majin Vegeta would still be Tier 2.

His Pride-Staked Assault special move does excellent, which is amplified significantly by his main ability after transforming into Majin Vegeta.

His Extra Move makes him ridiculously hard to play against as well, as it is an AOE -- similar to SP Omega Shenron RED and SP SSJ Youth Gohan YEL -- but Majin Vegeta draws a random card when he does it too, which can often ensure he can keep his combo going. SP SSJ2 Trunks BLU just replaced him on the core, however, which has significantly hindered his viability.