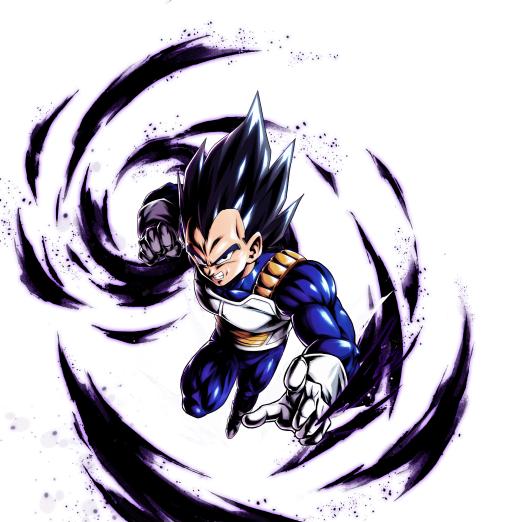 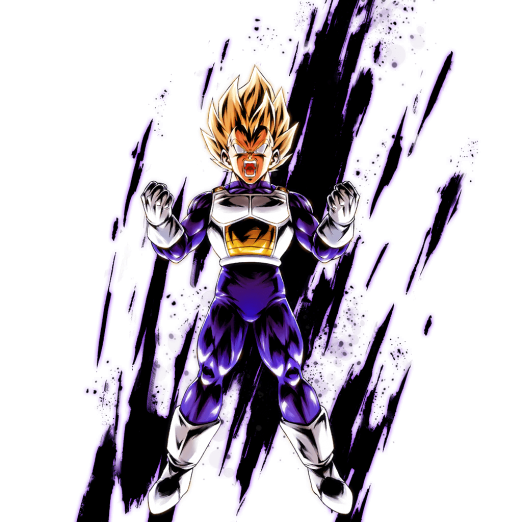 After over a year of game’s lifespan, finally a Blue variant of Sparking rarity Vegeta blessed us with his presence. To everyone’s surprise, he’s a first Transforming unit ever to be released in an Ultra Space-Time type banner, boasting interesting kit and very high base stats after Transforming into Super Saiyan.

Vegeta differentiates himself among the surprising quantity of Blast Armor Blue Fighters with impressive Bulk and a very focused kit. His gameplan is clear - build up a Strike Attack Combo and unleash a devastating Special Move, dealing lethal Damage and recovering some Health in the process.

This simple yet effective strategy is what propels SP Vegeta BLU into the upper echelon of Melee Type Fighters. His power, Team versatility, and ability to excel as a lead or an Offensive Pivot firmly establish him as a force in the Meta.

Blast Armor is an immensely useful effect, especially in situations where neither Vanish or switching out a Fighter are excellent options, so having it on both Strike and Special Move Arts Cards can come in handy.

Blast Armor even has some interesting quirks - it allows Fighters that have it to Vanish while they pierce through enemy Blast Attacks, leading to some great mix-up potential.

All types of Blast Armor attacks make for fantastic opening gambits at mid-range, as they trump multiple options while keeping the Fighter utilizing it relatively safe.

This is especially useful when charging in with his Special Move, since the Heal it provides will mostly offset damage taken from an Enemy Fighter’s Blast Arts.

SP Vegeta BLU can Transform after just mere 5 timer counts since start of the Match, making it one of the fastest Transformations in the game.

Both of his Main Abilities increase his Card Draw Speed, which can temporarily overlap if both are used in rapid succession, setting up a potentially long and devastating Combo. The fact that Vegeta boasts 2 avenues to obtain a Card Draw Speed Buff allows for some deadly Combo extension exactly when he needs it.

Many Vegeta Fighters are explosively Offensive with the potential to eliminate enemies in a single Combo, but simultaneously falter when behind in combat. All of Vegeta's Offensive and Defensive Buffs are ephemeral, leading to rather lackluster performance when he is forced to fight with no Allies.

His Blast Armor can give him the leg up in these situations, but it doesn't make up for his poor Damage and Bulk. Vegeta's Crisis potential is minimal and must be supplemented by his Teammates.

SP Vegeta BLU's Blast Attack stat is very poor, pre and post Transformation. This means that Teams that utilize Vegeta must be mindful of the way they construct their decks.

Vegeta requires Strike Arts to charge his Special Move Arts attacks, so on Blast-based Teams, Vegeta is in an even worse position than most Strike-based Fighters on Teams that do not suit them.

Unfortunately, including Vegeta on Teams that don't let him share the field with his family decreases the overall synergy. To counteract this, a Vegeta Family focused Sagas From the Movies build is possible thanks to the existence of SP Teen Trunks PUR and EX Kid Trunks GRN.

Alternatively, if Teen Trunks is to be used, SP Hero Tapion RED is an excellent choice to round the Team out, as his Support Abilities and synergy with Trunks variants will make the Team slightly more Defensive.

The Saiyan Teams possible with SP Vegeta BLU are absurdly powerful and absolutely worth consideration for Vegeta's best Team.

Due to the sheer number of Vegeta variants in the game, entire Saiyan cores comprised of Vegeta Fighters are possible, resulting in a Team that can benefit from Vegeta Family and Saiyan Z-Abilities.

SP Bardock YEL is a Fighter that Vegeta greatly enjoys having around, as his Defensive Utility and Ability to Draws a Special Move Arts Card for him shore up some of his weaknesses.

The impeccable Crisis power of SP Bardock RED can provide a back-up plan if the prince of all Saiyans is defeated too early.

He found a somewhat unconventional home in Sagas in his prime, but Sagas fell off and had no releases for quite a while. By the time they came back to relevancy, this Vegeta had been powercrept. Vegeta Family also had multiple strong Blue releases, worsening his effectiveness.