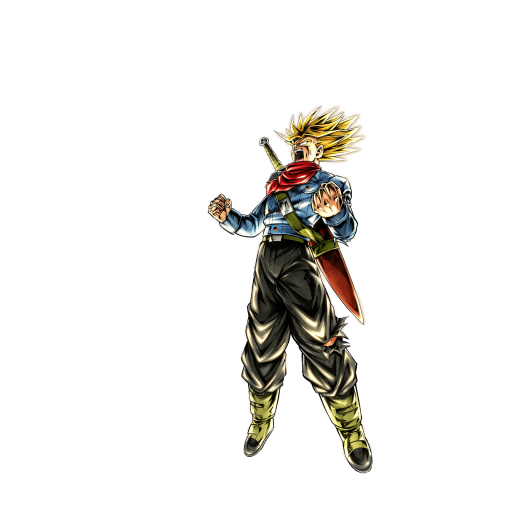 Equipped with a multitude of Damage Reductions, reliable Heals, Support Buffs as well as Damage Inflicted, it ensures he is able to protect this Future this time around.

Overall, this Fighter plays a major role in his Teams, of which are some of the best Teams in the game, to increase their survivability and total Damage output.

SP Super Saiyan Rage Trunks YEL comes with unconditional 20% Damage Inflicted to Regeneration and God Ki enemies that can be stacked together, which like in the story, allows him to deal even greater Damage to Zamasu variants.

Furthermore, with a total Damage Reduction of 85% through Switch-ins, Cover and his Main Ability, it ensures he is able to take hits from a multitude of Fighters, protecting his Allies while doing so.

Combining this with his Damage Reductions can provide your Allies with incredible support Buffs to further amplify their Damage.

I’m Gonna Kill You Myself!

After SP Super Saiyan Rage Trunks YEL activates his Main Ability, it increases his Damage Inflicted by a massive 60%, draws his Ultimate Move as well as further reduces Damage Received by 35%.

When this Fighter activates his Ultimate Move, it cancels Enemy Attribute Upgrades, allowing him to remove Enemy Damage Reduction Buffs, while also destroying all cards in the Enemy’s hand on hit. Combined with his stacking Buffs in his toolkit, landing his Ultimate Move can have devastating consequences for your opponent.

SP Yel Super Saiyan Trunks (Rage) relies on receiving Damage from the Enemy in order to deal Damage. The result is in matchups where you take little Damage, he may feel underwhelming since he cannot build up his own Buffs. 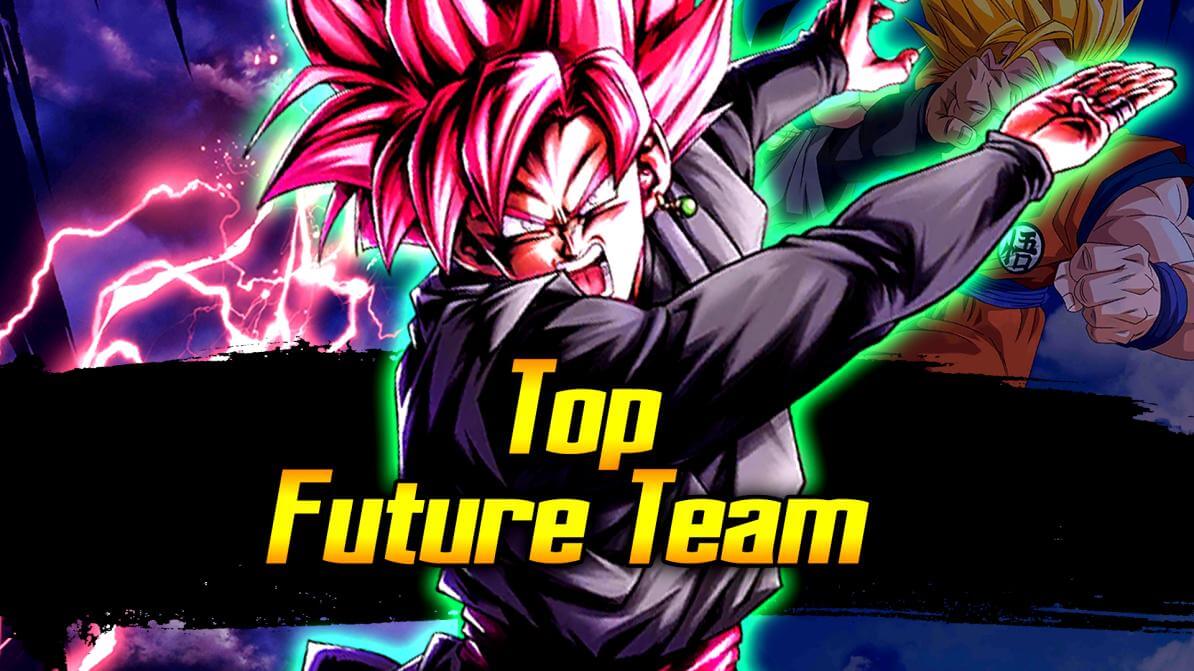 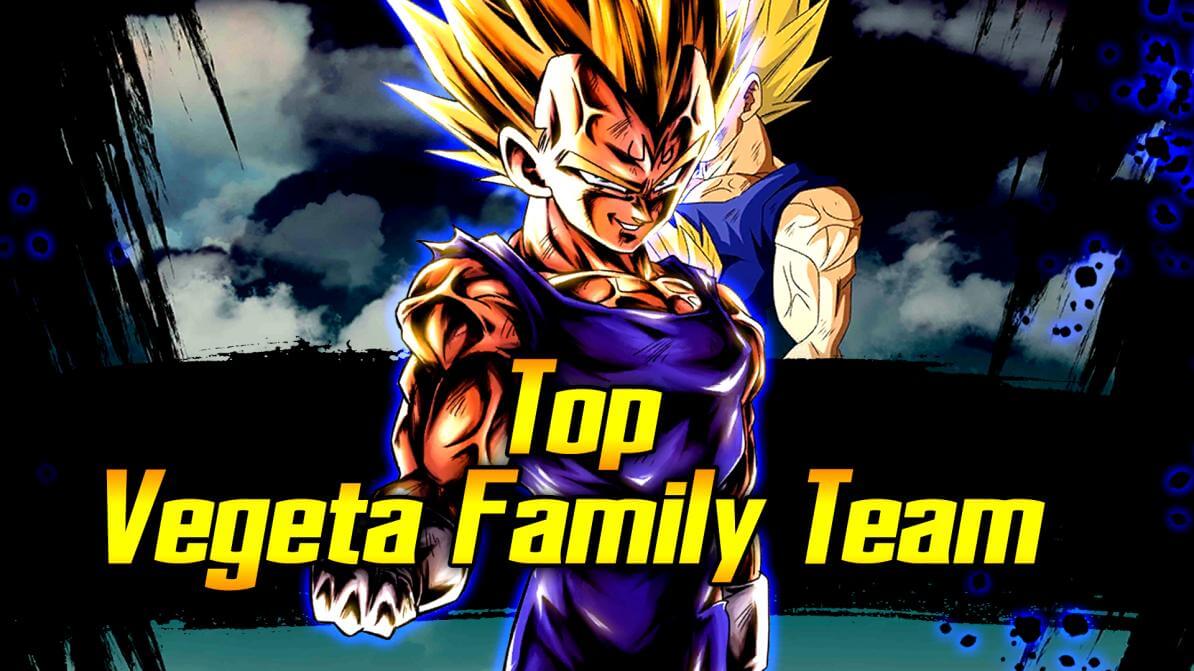 This Equip provides Trunks with all-round Buffs to his Stats, making it a solid pick. Alternatively, on the Future Team, Saiyans don't do limits! is the choice here, providing Trunks with a very large Pure Blast Buff.

This Equipment is a priority for Trunks, buffing his already powerful Ultimate Move even further, while also providing a sizeable HP buff. A HP roll is preferable in this case to allow Trunks to tank a few extra hits.

He's mumbling to himself in fear.

This Equip significantly increases Trunks' defensive prowess, making it a top choice for this Fighter.

This is a great choice since Trunks is a ranged Fighter with powerful Blasts with an extra bonus to his Strike Defence.

Luckily for him, despite what Damage problems he might run into, he still draws an Ultimate Move that does a ton of Damage, and slots into arguably the best Team in the game currently in Future. He also has a nice additional Damage Buff against any God Ki as well as Regeneration characters, both of which are going to be quite common in the Meta

The better SP SSJ2 Gohan RED and his teams get, the less incentive there is to use him. He’s still phenomenal with a lot of potential to move back up to S Tier, but there’s no doubt he’s significantly more matchup dependent than he was when he was the king of S Tier after the anniversary.