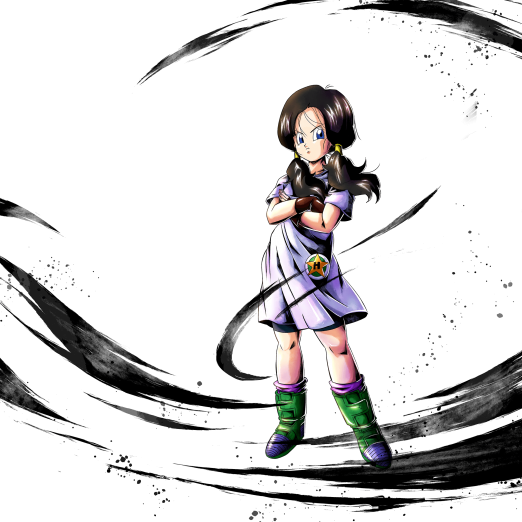 Female Warriors however are falling way behind due to power creep, and SP Videl YEL is suffering as a result.

SP Videl YEL’s Unique Abilities make sure she has a high Strike Damage output at any point during the Match.

Also, her Main Ability enables her to pull off really damaging bursts, and it can be activated after just 10 timer counts.

Last but not least, her Offensive value is great at the moment, as she counters some of the strongest Fighters in the Meta color wise.

Despite the fact that she isn’t part of Female Warriors’ Core anymore, her value is still decent because she’s the only valuable Yellow Fighter for this Tag.

Her Blast Damage output is catastrophically low, to the point where it brings down her Damage output overall. While Female Warriors aren’t renowned for being a Blast-centric Team, there is still a fixed minimum amount of Blast Cards being present on the Team’s deck, which is bad news for SP Videl YEL.

Her Health and Defense are both below average, so she’s quite fragile despite having a Healing Main Ability -- granted she has the chance to activate it in time --.

SP Videl YEL is not a bad choice for this Tag, however she’s not part of the Team’s Core, as her low durability makes her very vulnerable in a Meta filled with atomic bombs.

Everything in this Fighter’s toolkit is geared towards Strike Attack

This Equip is a must-have on any Melee Female Fighter, not only due to its 20% Strike Attack Boost, but the Health to go along with it.

A must-have due to the 4 star Boosts it brings.

SP Videl YEL was a solid Melee Fighter a time ago, but has been power crept badly and is only useful for her Z-Ability.