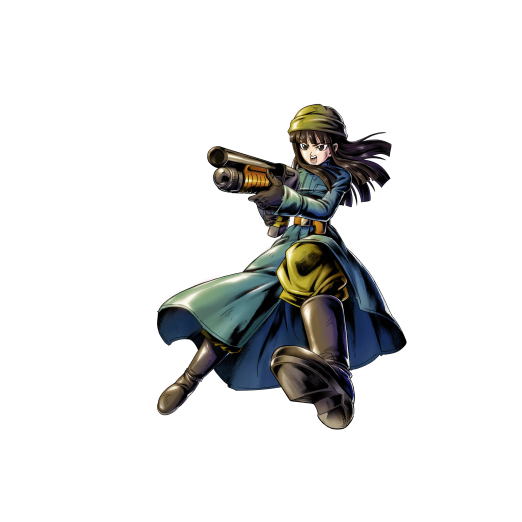 This Fighter has been a long time coming and she finally made her appearance as a member of the Female Warrior and Future Tags.

Dragon Ball Legends has released Fighters with some pretty interesting toolkits since the Side-Step update, and SP Mai GRN was no exception.

A Support Fighter through and through, she can Boost both Health and Damage while also dishing out some amazing Enemy Debuffs and excellent Combos of her own. Keeping this Fighter alive is imperative as she's a seemingly endless supply of Damage inflicted Buffs and Ki Restoration.

Max Health Buffs are infinitely valuable and hers are one of the biggest in the entire game. Despite the fact that Female Warriors cannot reap the benefits of her Health Buff until she reaches 5 stars, it works very well with Future until that point.

Arguably the best part of SP Mai GRN's toolkit is her instant Ki Restore when switched in and out of the battlefield. Both of her Unique Abilities instantly restore Ki by 30, making for incredibly powerful tempo plays and Combos by the entire Team.

While her own Attack stats aren’t the best, SP Mai GRN provides Teamwide Damage Buffs, and her Blast and Strike Attacks have a 50% chance of inflicting Bleed.

If that weren’t enough, she also Heals the Team for 20% through her Main Ability.

SP Mai GRN was deceptively durable on release despite always not having many Defensive Z-Abilities to back her up, but through power creep has become incredibly fragile.

Since Female Warrior is mostly composed of Offensive Fighters, SP Mai GRN is a great complimentary piece for this Team. Specifically, her Team Healing Main Ability is still a very effective Ability.

Her Health Z-Ability will probably make a staple for on this Team for a long time.

This Tag was great in PVP for quite a while, with SP Mai GRN, SP Perfect Cell YEL and SP Zamasu RED forming a powerful trio capable by inflicting serious Damage and dangerous targets to use Rising Rush against while also forming an excellent color-wheel which covers for each other's weaknesses.

While not as strong as before, SP Gohan GRN and SP Goku Black PUR have given this Tag a bit of an uptick in usage. 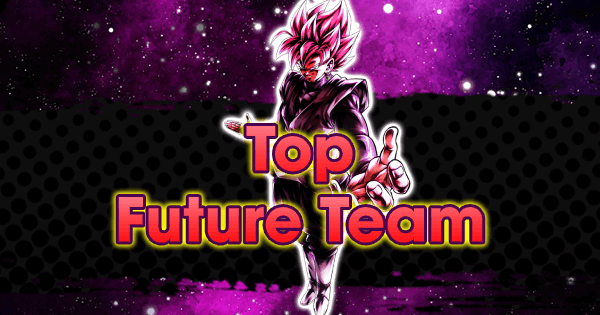 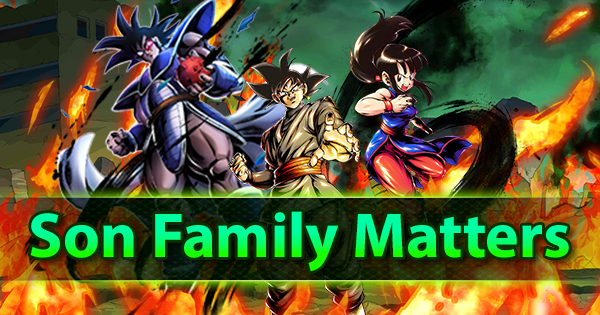 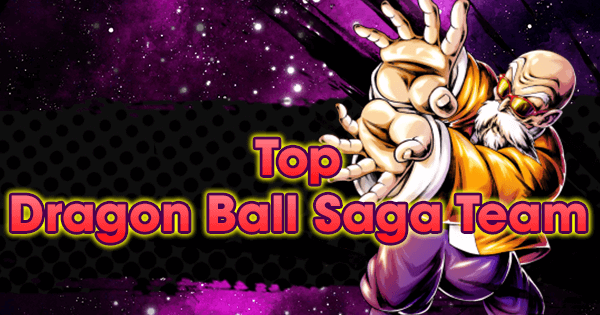 SP Mai GRN is a Support Fighter, albeit one with high Blast Attack and reasonable Strike Attack. Due to the fact that she Buffs allies when switched to standby, the goal here should be to keep her alive for as long as possible.

The 15% Boost to Health from this Equip do a good job at that.

Continuing with the theme of keeping SP Mai GRN alive no matter what, there's almost no better way to do so with arguably the best Equip in the game.

This Awakened Equip provides her with 4 stats, making it a must-have.

SP Mai GRN is still a serviceable Support Fighter, most notably due to the instant Ki Restore she gives the Team when switched in and out of the battlefield.

She drops down to Tier 2 because of the fact that she’s replaced as the core Fighter in Future by SP Gohan GRN, and because of her fragility due to power creep.