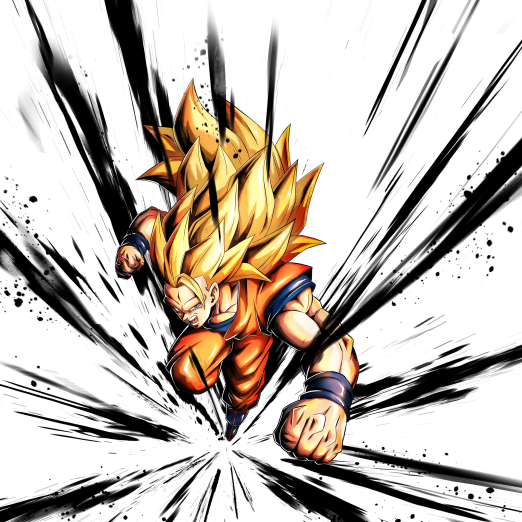 Contrary to his counterpart SP SSJ3 Goku PUR, this variant starts the Match off with a multitude of Buffs that eventually fade, as opposed to gradually improving as the Match goes on. This is indicative of Goku not being able to handle the Super Saiyan 3 form for very long.

Similar to his Purple variant, however, they are both complete glass cannons. Neither one should be on the receiving end of any kind of Damage.

That being said, SP SSJ3 Goku RED is a dangerous Fighter to start off the Match due to his increased Damage output and deck manipulating Unique Ability.

SP SSJ3 Goku RED has 45 timer counts to make his Buffs at the start of the Match really count. These include 40% to Damage inflicted and 30% to Ki Recovery Speed.

These Buffs are further increased by his Main Ability, which only requires 5 timer counts to elapse. When activated, his Damage is increased for every Strike or Blast Arts Card landed for 10 timer counts.

When this Fighter enters the battlefield, his Strike and Blast Arts Card costs are decreased by 5 and his Arts Card draw speed is also increased. Both of these Buffs last for 10 timer counts.

This effectively makes him capable of using the side-step mechanic with little to no drawbacks, further increasing his Damage output.

SP SSJ3 Goku RED has bad Health and even worse Defense, as well as nothing in his toolkit capable of sustaining any kind of Damage whatsoever.

Due to his dual Z-Ability Buff for Red Fighters, he fits into this Team very nicely. SP SSJ3 Goku RED should be the main focus of any Team he’s put in, and a Red Color Counter Team would have him on the receiving end of many Offensive Buffs.

Despite his Z-Ability not helping Saiyans directly, he can still be put in this Team as the main Damage dealer. He should be Supported by as many Offensive Z-Abilities as possible.

As a Ranged Fighter with Son Family Tag, this Goku pairs exceptionally well with SP SSJ2 Gohan RED. He naturally Buffs him via Z-Ability, and increases his Ultimate Arts Cards damage once dead. While SP SSJ3 Goku RED is able to heavily Damage Enemies early on, SP SSJ2 Gohan RED can carry the Team in later stages of the Match. They also greatly utilize the Blast Arts Cards provided by both of them, thanks to having Unique Abilities that reduce their cost. 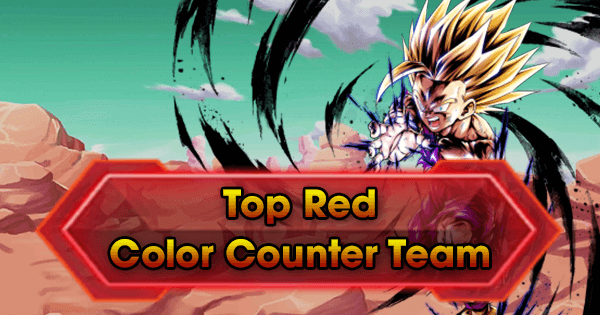 Please, Lend Me Your Energy!

There are two good options here. This one gives him a Boost to both Offensive categories and allows him to obliterate SP FF Frieza YEL very quickly.

However, he does have good Strike Attack and needs Ki Recovery Speed Buffs, making ”You'll Pay!” another great option.

SP SSJ3 Goku RED’s toolkit is like the worst combination of SP SSJ3 Goku PUR and SP SSJ Goku YEL. He’s a glass cannon with some fairly powerful Damage Buffs, but his Ki Recovery Speed is terrible for a Ranged Fighter. Even though it’s increased by 30% for the first 45 timer counts, once that wears off his Ki Recovery Speed is halved for 15 timer counts. This makes him nearly unusable when there are so many better Red Saiyan options out there.